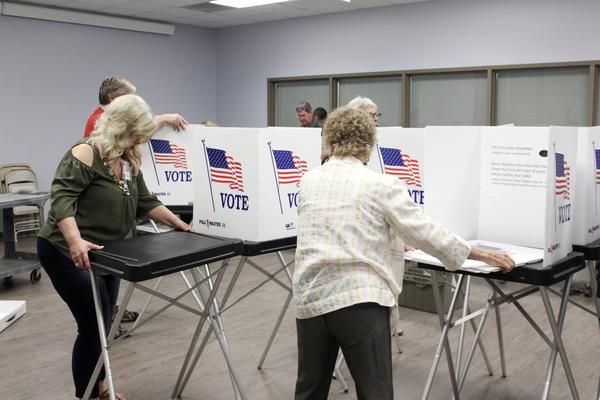 Sentences were handed down in Jacksonville this week in two voting-related crimes, according to the State Attorney’s Office.

And a third suspect whose case is connected with one of the men sentenced this week is being prosecuted now in an election fraud case. His next court hearing set for the day after elections are held.

State Attorney Melissa Nelson said her office has been working on these cases, ever mindful of the midterm elections on the horizon.

“Voting-related crimes undermine one of the foundational tenets of our democracy,” Nelson said.

The first case saw 34-year-old Jordan Rayeshaun Daniels sentenced to 10 months in the Duval County jail, followed by 14 months of probation after he was adjudicated guilty on two counts of criminal use of personal identification involving 10 or more victims, the State Attorney’s Office said.

The case began with a July 2020 joint investigation into possible identity theft relating to voter registration applications, after the Duval County Supervisor of Elections found inconsistencies on applications submitted by a third party. Signatures did not match, and personal information was incorrect, and each batch of applications had the initials of Daniels and a codefendant, the State Attorney’s Office said.

Further investigation revealed the third-party organization hired Daniels and co-defendant 32-year-old Devin DeAngelo King as employees to secure voter registration applications from people, prosecutors said. Investigators interviewed victims whose names and information were used and found more than 20 who had not given authorization for their information to be used. Additionally, 10 more people whose forms were signed were actually dead, the State Attorney’s Office said.

Daniels was arrested on June 18 and King on July 22, court records show. King’s next pretrial hearing is scheduled for Wednesday.

The second case involved a husband and wife, both also charged with criminal use of personal identification relating to petitions to put affordable housing and gambling proposals on the ballot, but not related to the other one, prosecutors said.

The State Attorney’s Office said the couple submitted thousands of Constitutional Amendment Initiative Petition forms in mid-2021, each one containing personal information and signatures of the registered voters who supposedly signed them. But elections staff could not verify the signatures on the petition forms with those on file on many of the petitions, and the Sheriff’s Office was contacted about possible fraudulent activity, prosecutors said.

Investigators examined more than 30 petitions turned into the elections office, contacting each voter to find out that they did not sign them, the State Attorney’s Office said. The Moores were arrested after they were identified as the people who submitted the false petitions , prosecutors said.

Marc Anton Crump, 54, was arrested April 29 on charges of false election registration/false swearing, plus two more counts of election fraud voting, court records show. Crump knowingly indicated on forms that he was not a convicted felon and cast ballots in both a 2020 primary election and the 2020 general election. In his arrest report, he told the officer that he had applied to get his voting rights restored twice.

“This was the first he was aware that he was not allowed to vote,” the report said. 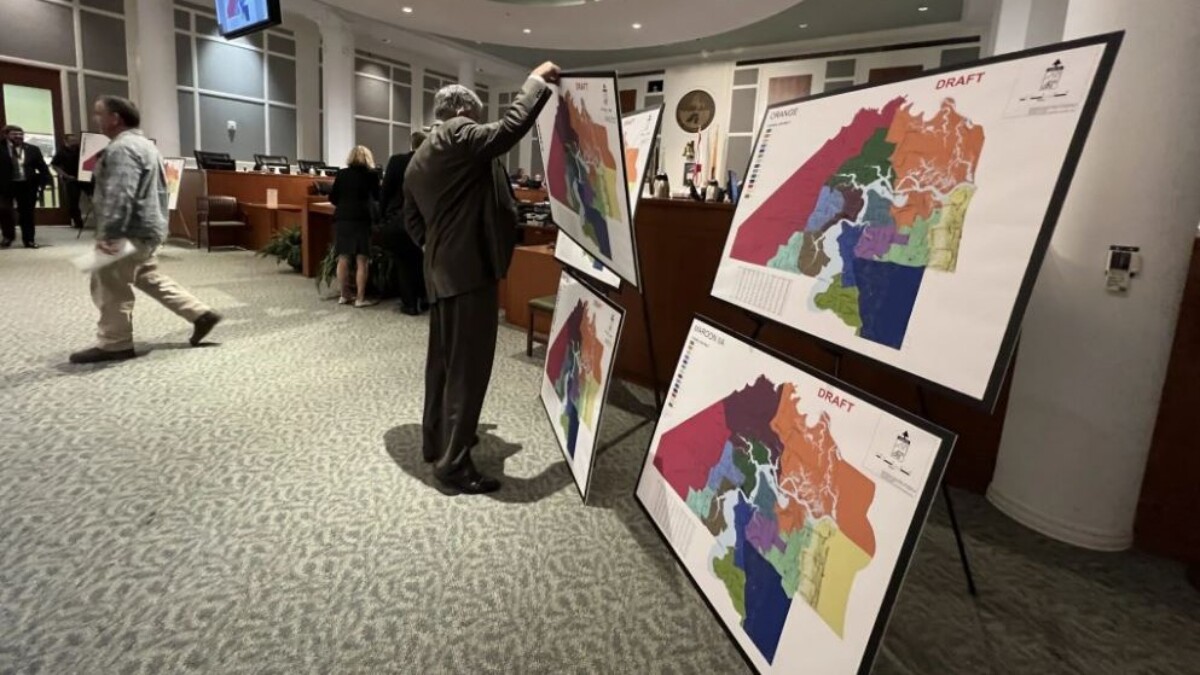 The Jacksonville City Council plans to vote Friday on new district maps after the old ones were struck down as unconstitutional racial gerrymanders, yet after three days of committee meetings, it’s not clear that the council has enough votes to approve the maps. Last month, U.S. District Judge Marcia Morales Howard struck the city’s council and Duval County’s School Board ...
END_OF_DOCUMENT_TOKEN_TO_BE_REPLACED
Read More