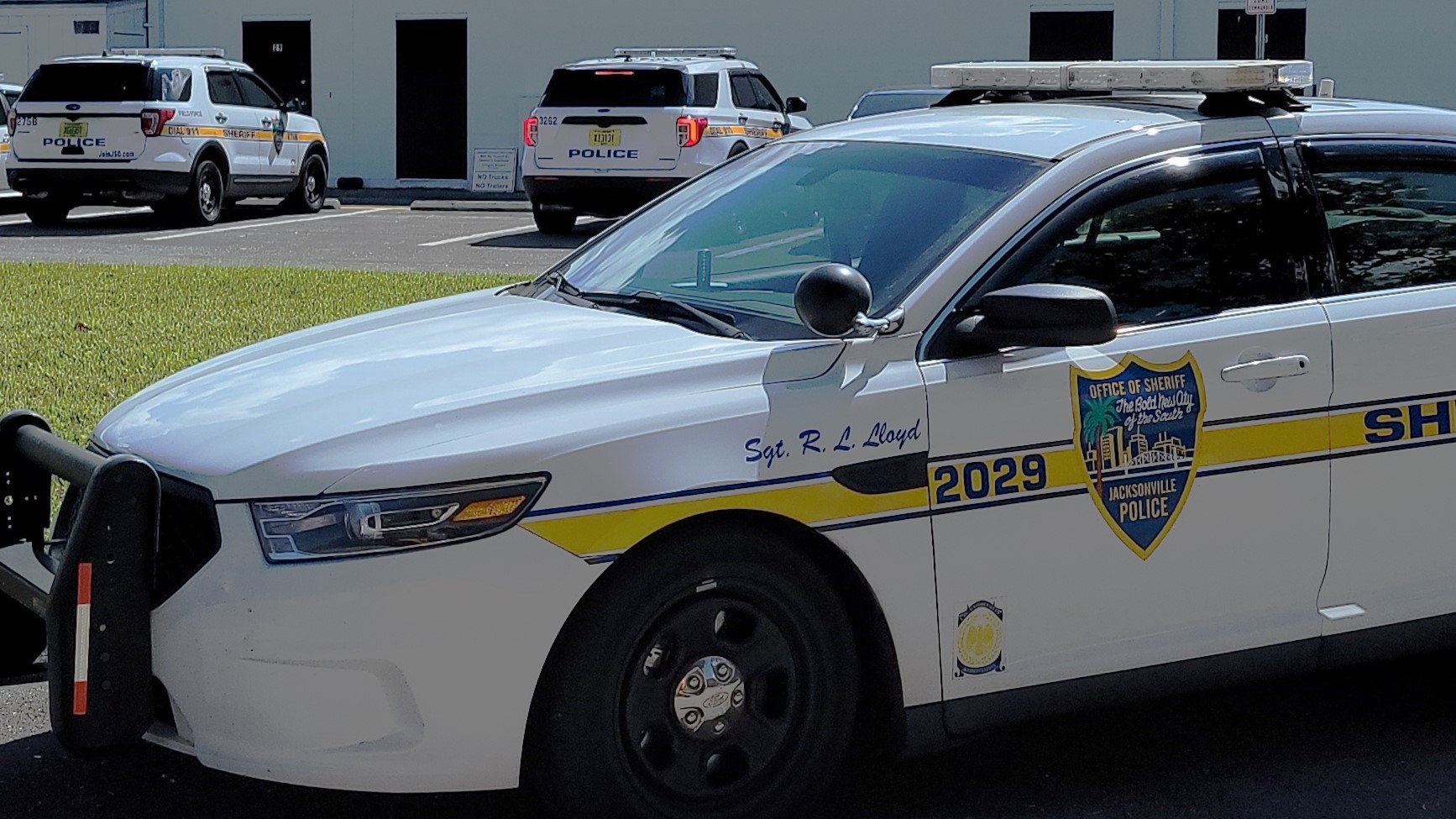 The victims range from a 15-year-old boy shot dead on March 12 on 103rd Street, to an 82-year-old woman who died violently Jan. 7 in a home on Wilson Boulevard.

Both were among the 132 violent deaths reported by police as of Monday. With two months left in the year, the total surpasses last year’s figure of 128, according to records from The Florida Times-Union, a WJCT News partner.

Fourteen of 2022’s victims were age 18 or younger, like a 16-year-old boy shot dead Aug. 9 in the InTown Suites on St. Johns Bluff Road North, according to Sheriff’s Office Criminal Homicide Data. Six were 60 or older. Most who died were men; 16 were women, Sheriff’s Office data states.

Jacksonville’s most recent homicide high was in 2020, with 177 reported, Times-Union records show. But as of Oct. 31 of last year, the city had reported only 112 homicides, its records stated.

That rapid 2022 increase in homicides shows that the city is dealing with a culture “driven by violence, hatred and the inability to resolve conflict in a healthy way,” said the Rev. John Guns, who leads Jacksonville’s Operation Save Our Sons. Operation SOS has hosted multiple programs over the past decade that work to empower 10- to 18-year-old men to make better decisions despite problems like poverty, absentee fathers, poor education and a cycle of wrongdoing, arrest and imprisonment.

The speed at which the city’s homicide numbers surpassed last year’s total is what gets AJ Jordan, outreach coordinator for Jacksonville’s M.A.D. D.A.D.S. — Men Against Destruction-Defending Against Drugs and Social disorder).

M.A.D. D.A.D.S. combs through neighborhoods where homicides occur, its volunteers working to get neighbors to pass on tips to police.

“It is very upsetting,” Jordan said. “Our numbers continue to go up, and that’s not good for our city, our families.”

Homicides differ from murders in that they can include justifiable self-defense killings, but murder refers to criminally killing another person. The number of murders can shift depending on changes in case status, the Times-Union stated. The Sheriff’s Office’s homicide database keeps separate statistics for homicides, non-criminal homicides and homicides pending classification.

The violence has continued since this Halloween, as police reported that a woman was found dead about 9 p.m. Tuesday inside an apartment in the 8000 block of Southside Boulevard.

“Residents advised that they had heard banging and screaming coming from the apartment,” the Sheriff’s Office recap states. “A short time later, a Black male in all black clothing fled from the rear of the apartment.”

Police said that officers and K-9 Units searched for the man but were unsuccessful. Investigators did not initially know whether this was an incident of domestic violence and did not release a cause of death or victim identity.

The Sheriff’s Office reports that it has a 50.8% clearance rate for homicides listed for this year. That included the Nov. 5 arrest of 15-year-old Mario Cesar Camarillo in the January shooting death of the teen in the motel. It also includes the Jan. 8 murder arrest of Steven Allen McInnis, 62, in the Wilson Boulevard death of his mother the day before, police said.

The high number of homicides came just over a week before the city votes for its new sheriff.

The choice is between Democrat and retired Arlington zone assistant chief Lakesha Burton and Republican T.K. Waters, a just-retired chief of investigations. They will face off in a Nov. 8 runoff election, after both were top vote-getters in an Aug. 23 special election.

The election became necessary due to the resignation of former Sheriff Mike Williams on June 10, after revelations that he violated city charter by living outside of Jacksonville in Nassau County.

Regardless of who wins next week, Jordan said the new administration must quickly “reestablish trust with our community.”

“The trust has broken down so much that the community feels hopeless,” Jordan said. “They don’t trust the police, so the No. 1 thing they have to do is get back to community policing, talking to our residents so they know they are a trustworthy agency that they can go to and tell information.”

Another who agrees is Guns, who hosts his 10th annual Operation Save Our Sons Summit with 200 at-risk young men and community leaders at 9:30 a.m. Friday at WJCT Media, 100 Festival Park Ave. That begins with “building bridges” with the community.

“They have to look for ways to ensure that every citizen feels protected and safe,” Guns said. “They have to address the issue of gun violence, and they have to create relationships with those entities and organizations who are … the boots on the ground actively involved in doing the work that needs to be done.”

The winner of the Nov. 8 election will be sheriff only through 2023. Anyone wishing to run for the next four-year term for sheriff must campaign again for 2023’s March primary and May general election.

Anyone with information related to any recent homicide is asked to call the Sheriff’s Office at (904) 630-0500 or by email at jsocrimetips@jaxsheriff.org. To remain anonymous and be eligible for a possible reward, call First Coast Crime Stoppers at (866) 845-8477 (TIPS). 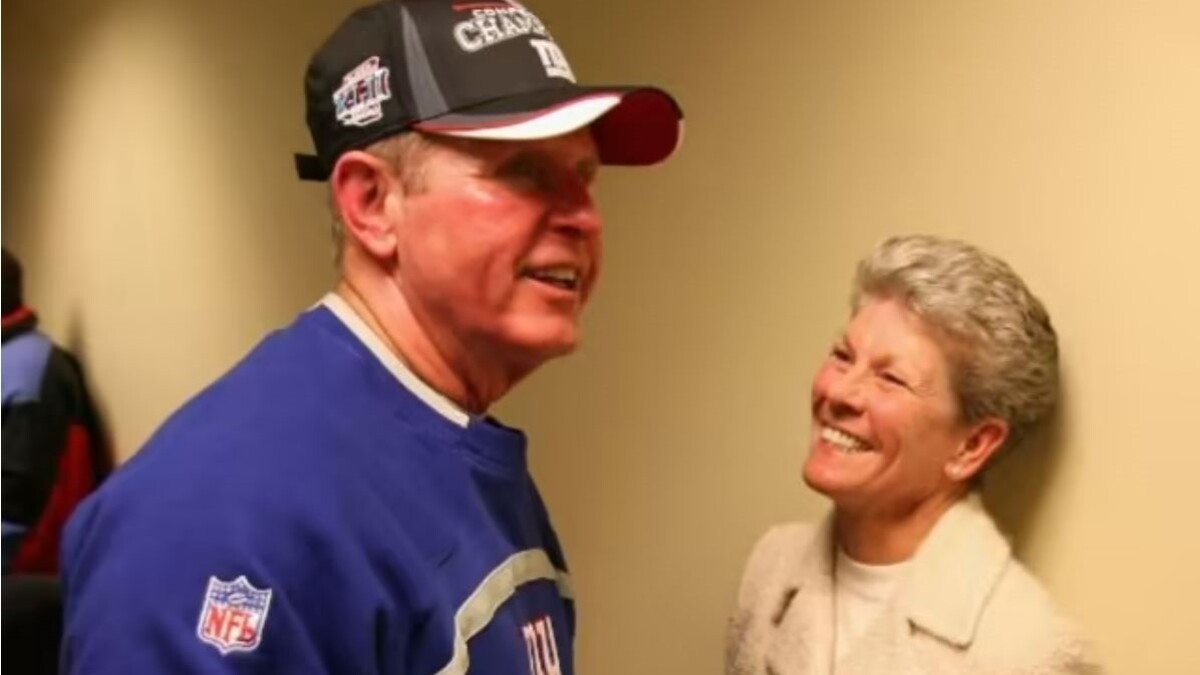 Judy Coughlin, wife of former Jacksonville Jaguars head coach Tom Coughlin, died Wednesday of an incurable brain disease. Coughlin revealed last year that his wife had been diagnosed with progressive supra-nuclear palsy. The rare disorder causes cells to deteriorate in the parts of the brain that control body movements and thinking. It typically affects people in their late 60s and ...
END_OF_DOCUMENT_TOKEN_TO_BE_REPLACED
Read More