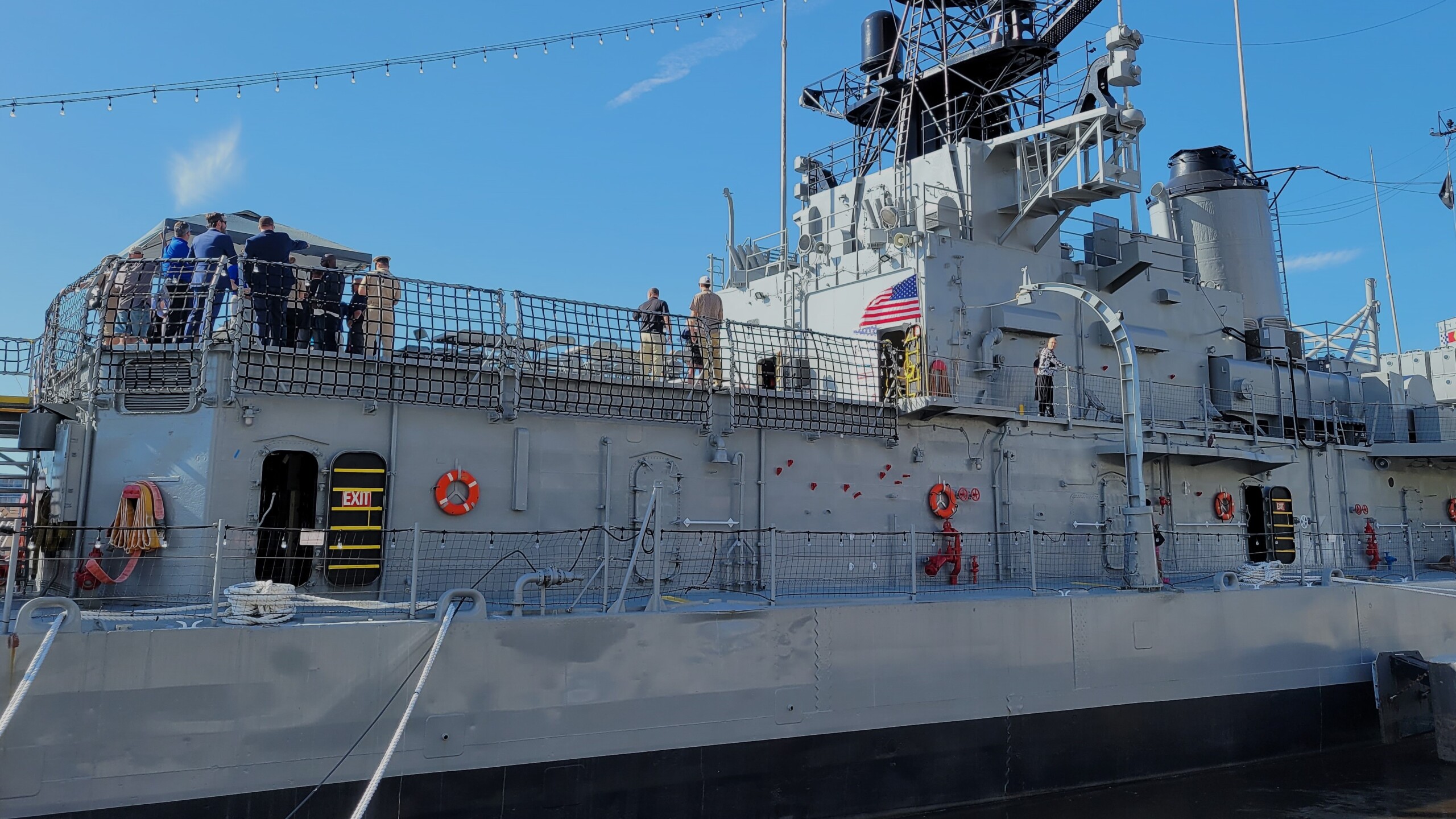 Military veterans with a solid plan for a new business have a new volunteer-run organization to help them get it off the ground and network it to customers and local government.

The Florida Association Of Veteran Owned Businesses kicked off its expansion into Jacksonville and North Florida with an event on board a U.S. Navy veteran docked in downtown — the USS Orleck, a 65-year-old destroyer that’s now an historic attraction.

Calling itself the place for military veterans seeking help to kick off and support their new businesses, FAVOB began seven years ago to promote and unite businesses owned by veterans in the Tampa, Orlando and Space Coast areas. It has expanded to Jacksonville, Pensacola and the Panhandle after studies show a majority of people would rather do business with a veteran-owned company, Navy veteran and FAVOB Northeast Florida chapter chairman Doug Cochrane said.

That means FAVOB’s local chapter has attorneys, accountants and a direct line to financing to help a veteran-owned business get started, he said.

For David Moorefield, who spent 24 years in the U.S. Marine Corps and runs DAK Resources in downtown Jacksonville, an agency that focuses on veterans who want to launch a business is “awesome.”

“Before I had heard about this membership, I had already helped 19 veterans and two generals start their businesses,” Moorefield said. “I did that because veterans take care of each other, and we believe in leaving no one behind on the battlefield or the private sector. We figure out a way to get them the help they need.”

FAVOB calls itself a community of 350-plus veteran business owners and supporters across Florida, run by CEO and Army veteran Stu Smith. The nonprofit group helps promote job and business opportunities for Florida veterans, including those who are disabled, helping to increase awareness of them and its organization at the city, county, state and federal levels.

The organization began with chapters along the Interstate 4 corridor, setting up formal relationships with organizations such as Veterans Florida, the Florida Office of Supplier Diversity and a statewide Strategic Alliance Memorandum with the U.S. Small Business Administration.

Moorefield, whose 25-year-old staffing agency finds jobs for veterans, said he remembers how tough it was to acclimate to living and working in the U.S. after spending his last six-year Marine Corps stint in Japan. The owner of DAK Resources helped him get started, and that’s what FAVOB can now do for other Jacksonville-area veterans.

“It is something I have been doing ever since,” Moorefield said, ready to work with FAVOB now to expand his Jacksonville office’s help for veterans who want to pursue government projects.

“We can go after this together,” he added. “There’s no better place to start a business for veterans.”

For more information, go to FAVOB.net. 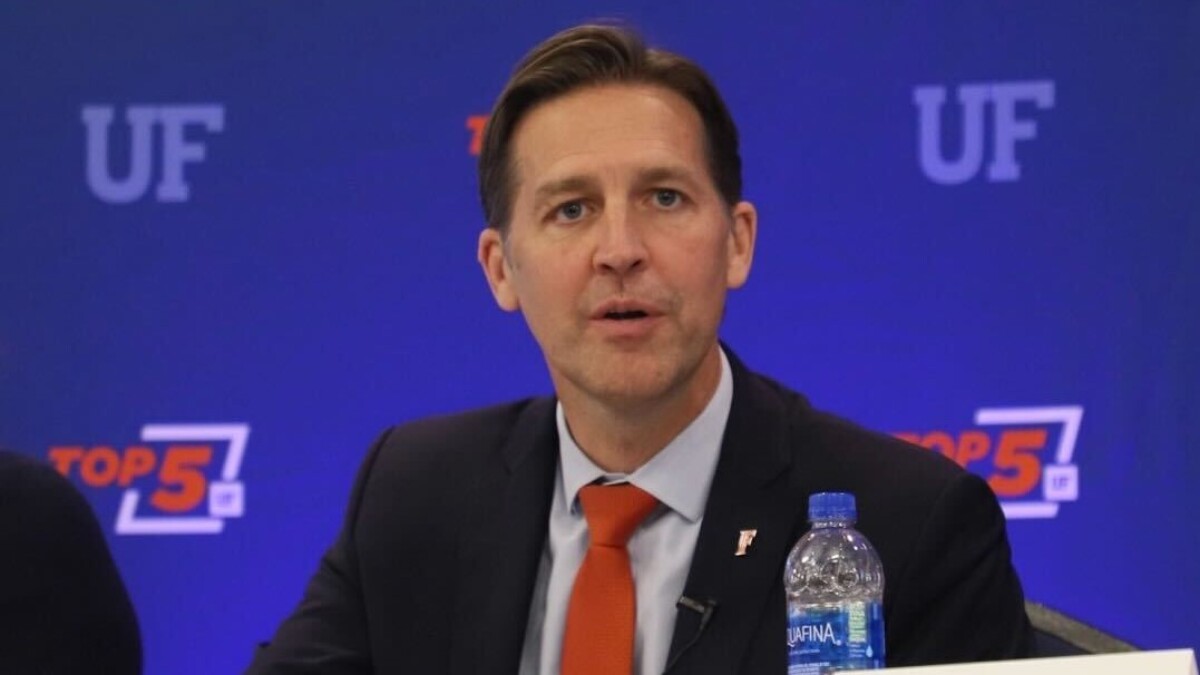 News Over protests, UF selects Ben Sasse as its next president

The University of Florida on Tuesday formally selected Ben Sasse as its next president, setting aside concerns that the appointment of a conservative Republican U.S. senator from Nebraska would further politicize the state’s flagship higher education institution. The university’s board of trustees — largely appointed by Republican governors — voted unanimously to appoint Sasse, 50, as president. The outcome of ...
END_OF_DOCUMENT_TOKEN_TO_BE_REPLACED
Read More