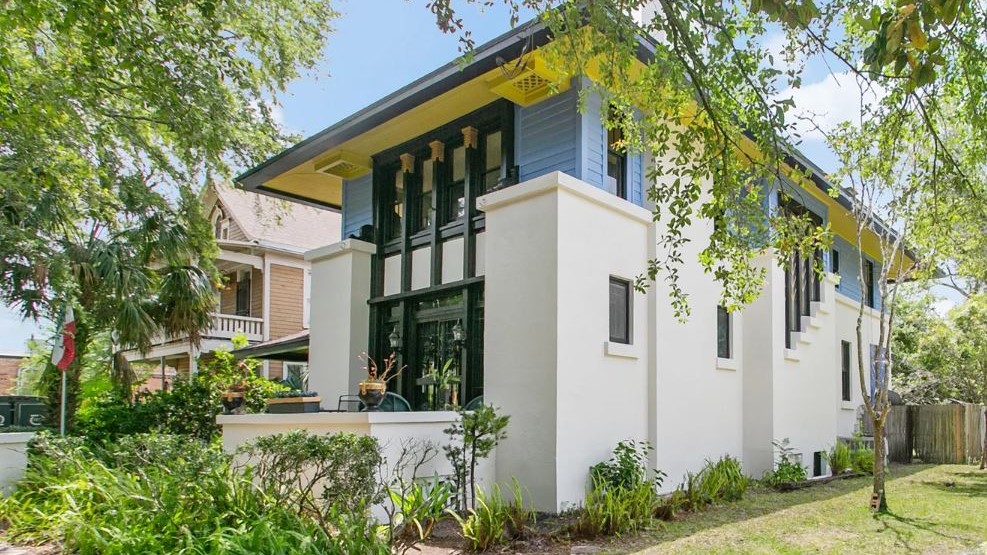 Many parts of the U.S. are recognized for a certain look, one they usually owe to a groundbreaking architect. But perhaps the greatest architect of the 20th century — Frank Lloyd Wright — left his imprint throughout the country.

According to the Chicago Architecture Center, Wright’s signature Prairie Style of architecture was a uniquely American design that emphasized nature, craftsmanship and simplicity. The Wisconsin native pioneered the look, rooting it in nature (with a sense of place), but also incorporating modern elements like flat planes and stylized ornamentation.

As he designed hundreds of commercial buildings, public institutions and private homes from coast to coast, he became a role model for many aspiring architects. Among them was a young man named Henry John Klutho. 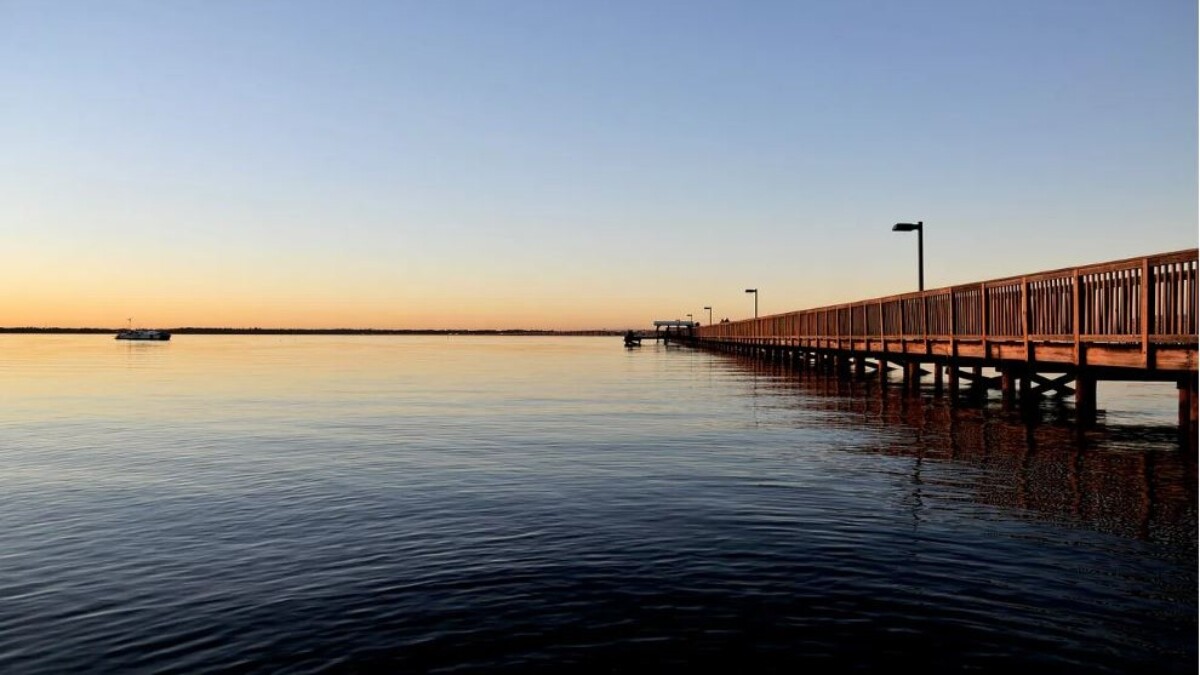 Data about the St. Johns River show “the need for concern in many aspects of the health of the river,” a yearly report from a team of environmental scientists concludes. The 2022 State of the River Report, a 300-plus page compendium of metrics about the river’s lower basin in Northeast Florida, highlighted problems including tributaries contaminated with fecal bacteria, long-term ...
END_OF_DOCUMENT_TOKEN_TO_BE_REPLACED
Read More