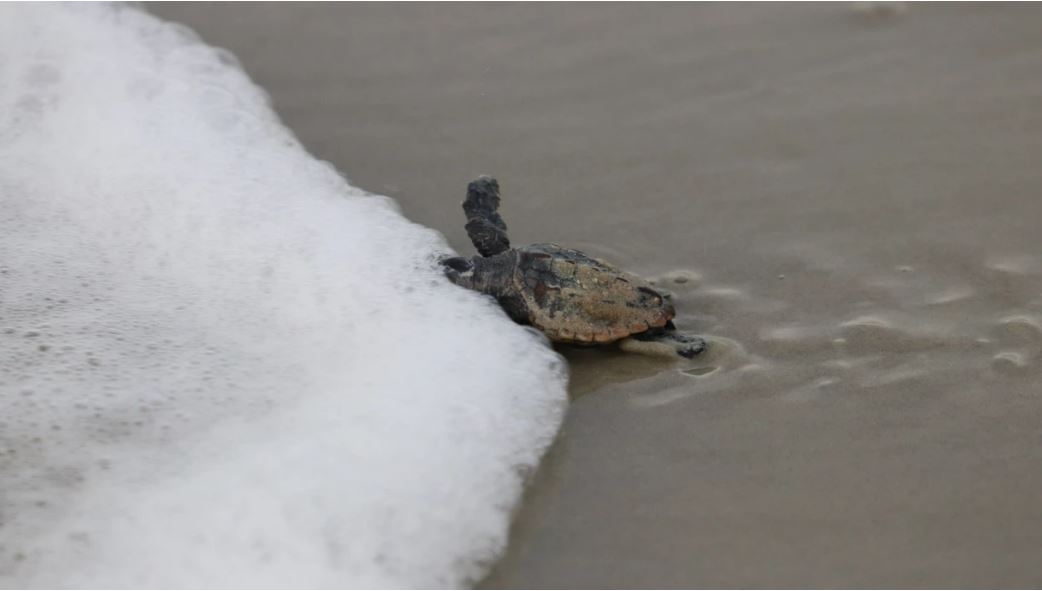 This was a good year for loggerhead sea turtles on the First Coast.

Naval Station Mayport reported that for the sea turtle nesting season, which ran this year from April to early October, 53 nests and over 3,000 loggerhead hatchlings were successful, the highest total ever recorded at the base’s beach.

There were originally 54 nests recorded, but one that had not yet emptied its hatchlings was washed away as then-Tropical Storm Ian made its way through Northeast Florida.

Still, the total beats the previous record set by the beach in 2019, which saw 38 nests and over 2,000 hatchlings of multiple species. According to Heather Hahn, who has been the natural and cultural resources manager for Naval Station Mayport since 2017, it marks a continuing upward trajectory for loggerheads and Florida sea turtles in general.

“If you look at our historic nesting about two decades ago, our average was around 10 nests a season. About a decade ago, we were at 15. If we keep trending how our nest counts are now, we will probably double that,” Hahn said. “This year has been good for the entire state of Florida, not just for Naval Station Mayport, which is good because it means we’re not just getting other people’s sea turtles; everybody’s getting more sea turtles.”

Just how good 2022 was for sea turtles is still being determined as the Florida Fish and Wildlife Conservation Commission collects data from licensed conservation partners like Mayport. 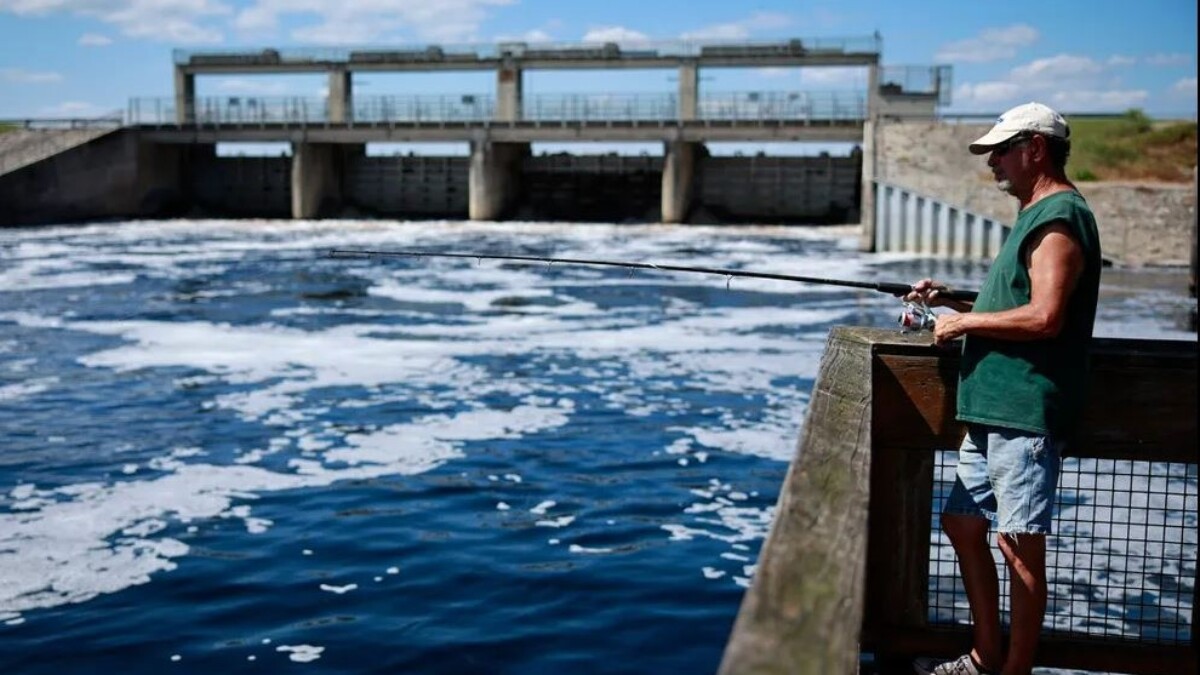 Twenty-five years after a permit requesting partial demolition of Rodman dam landed at the St. Johns River Water Management District, the dam still stands – even as the state of Florida is in the midst of record-high spending to reverse manmade changes to the environment. The dam, built in Putnam County for the ill-fated Cross Florida Barge Canal, blocked the ...
END_OF_DOCUMENT_TOKEN_TO_BE_REPLACED
Read More