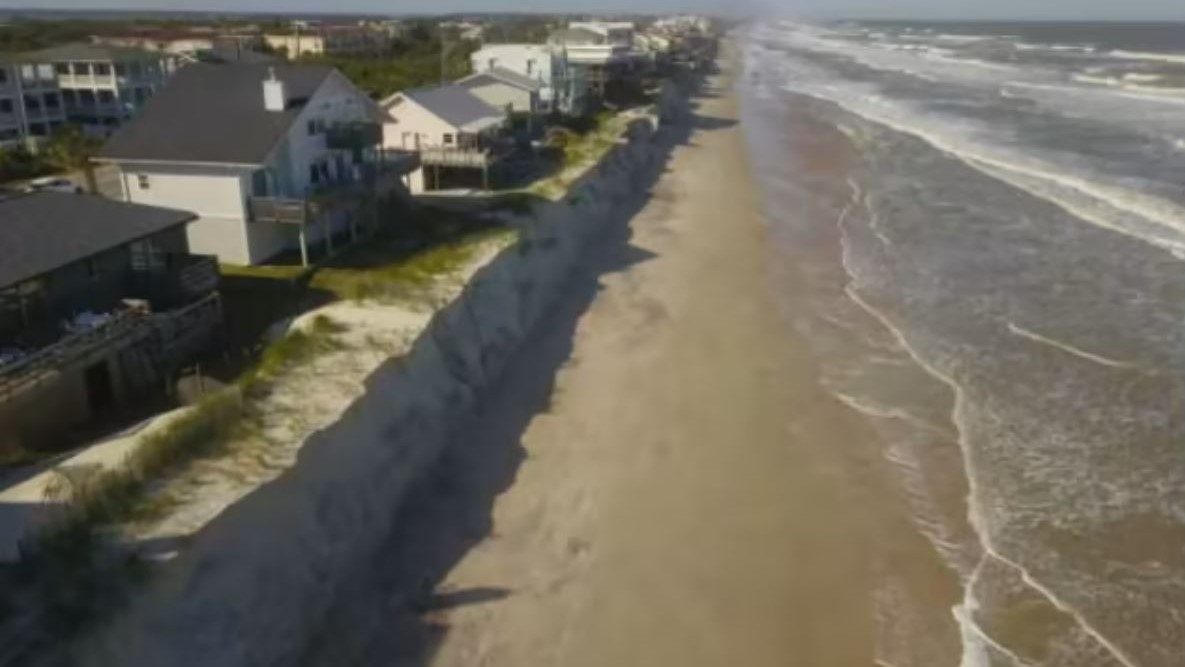 Officials are still trying to figure out how to deal with coastal damage caused by Ian.

One of the areas hit hardest is Summer Haven. It’s an area locals know well where ocean water has pushed underneath some homes and toward the Matanzas River on the other side.

There are now two major breaches in the vulnerable area after Ian and those breaches are putting more homes at risk of being washed into the ocean. Two studies now are trying to figure out what to do next in the area.

Read the rest of this story at WJCT News partner News4Jax. 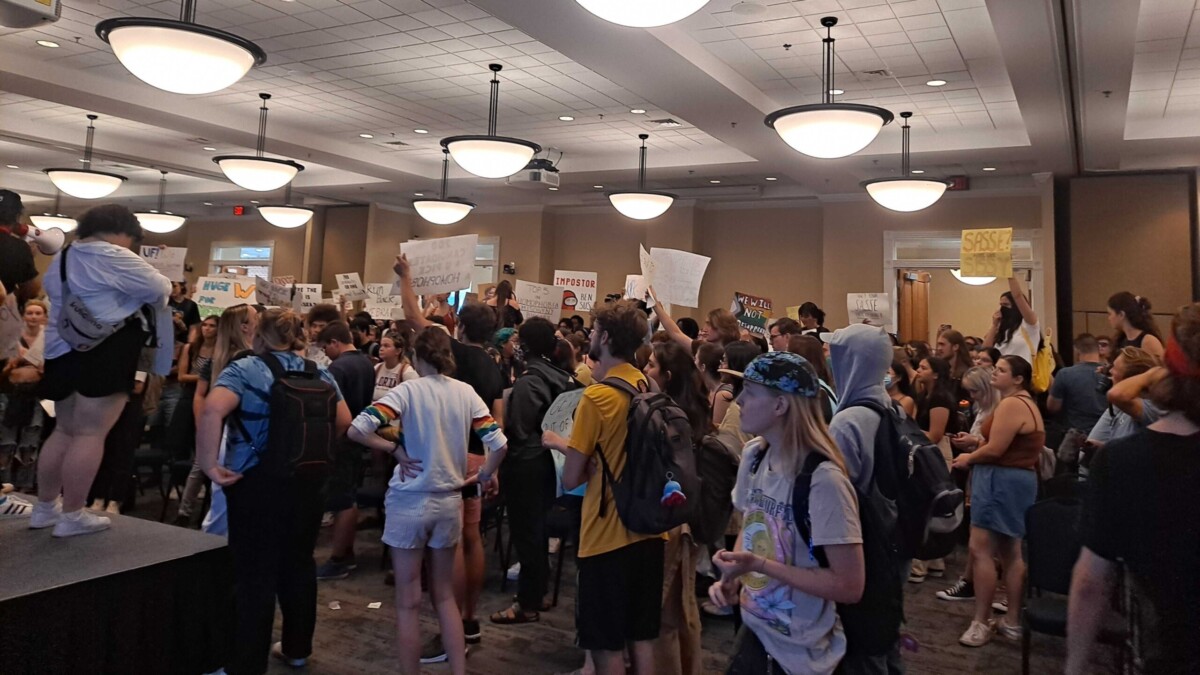 Hundreds of boisterous student protesters drove Sen. Ben Sasse from a stage Monday afternoon at the University of Florida, where he has been selected as the sole finalist to become the school’s next president. Before he was interrupted, Sasse — a conservative Republican — defended his remarks opposing forgiveness of student loans, endorsed tenure reviews for faculty and praised hybrid ...
END_OF_DOCUMENT_TOKEN_TO_BE_REPLACED
Read More