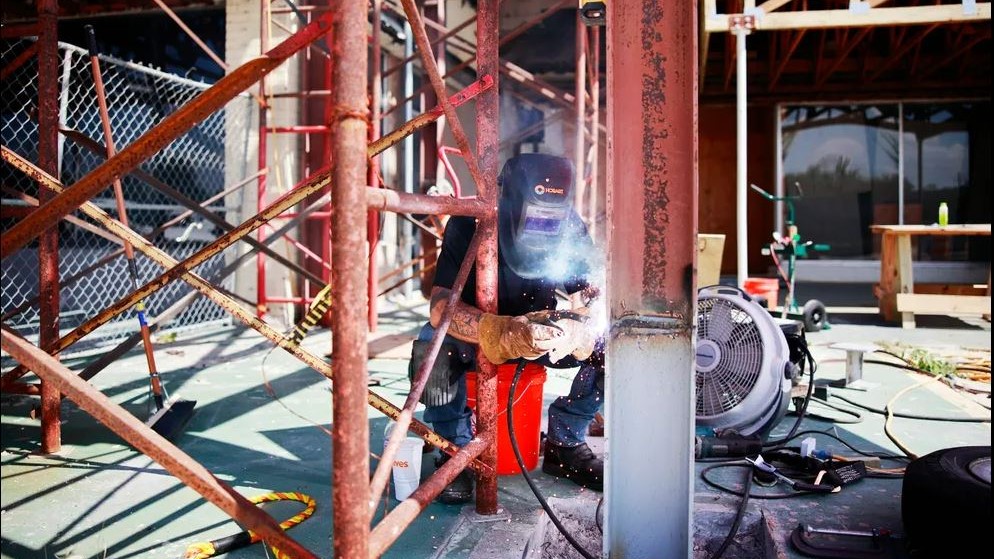 Work is moving ahead but is about six months behind schedule to repair, renovate and revitalize the aging landmark mall into College Park — a mixed-use development composed of retail, restaurants and apartments.

“There have been a bunch of delays. Stuff that we found over there that requires a bunch more work on the structure than we [originally] thought,” Alex Sifakis, president of JWB Real Estate Capital, told the Times-Union. “Now, we’re going to be in a March to May 2023 time frame for completion,” he said. 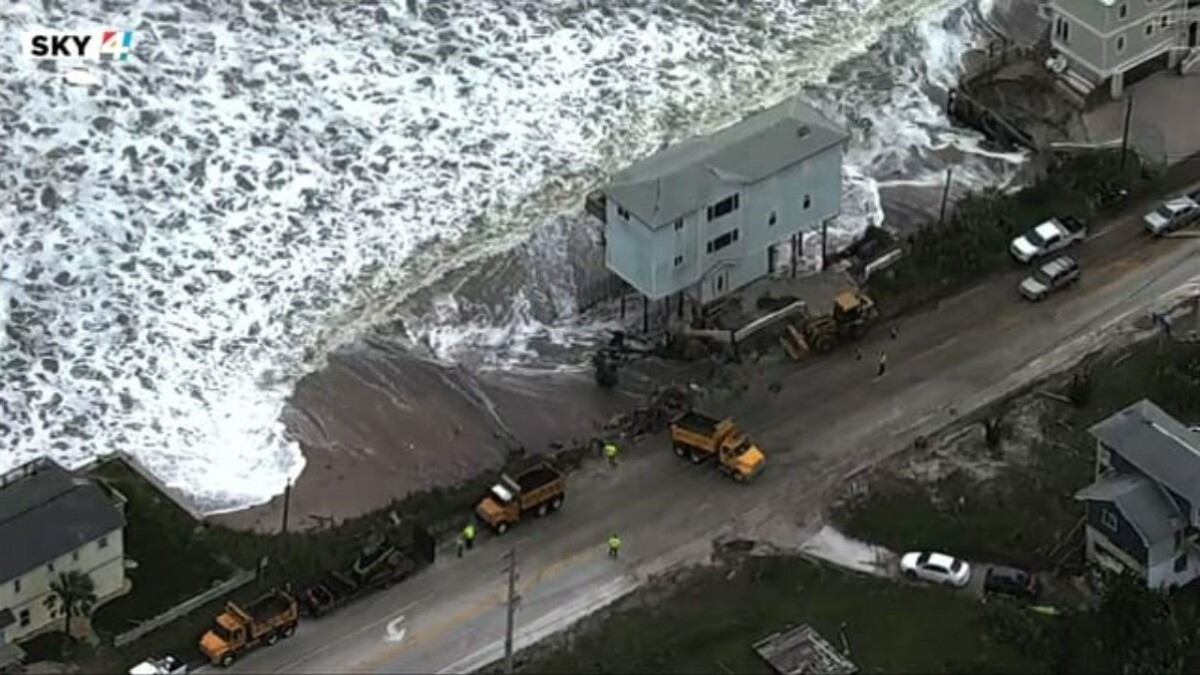 A two-story house is perched precariously over Vilano Beach after storm surge and tide during Tropical Storm Ian washed away most of its sea wall, driveway and underlying ground. The house’s wooden stilts are completely exposed with no sand or structure to support the bottom of the house. An “unsafe” sticker was placed on the home for building officials and ...
END_OF_DOCUMENT_TOKEN_TO_BE_REPLACED
Read More