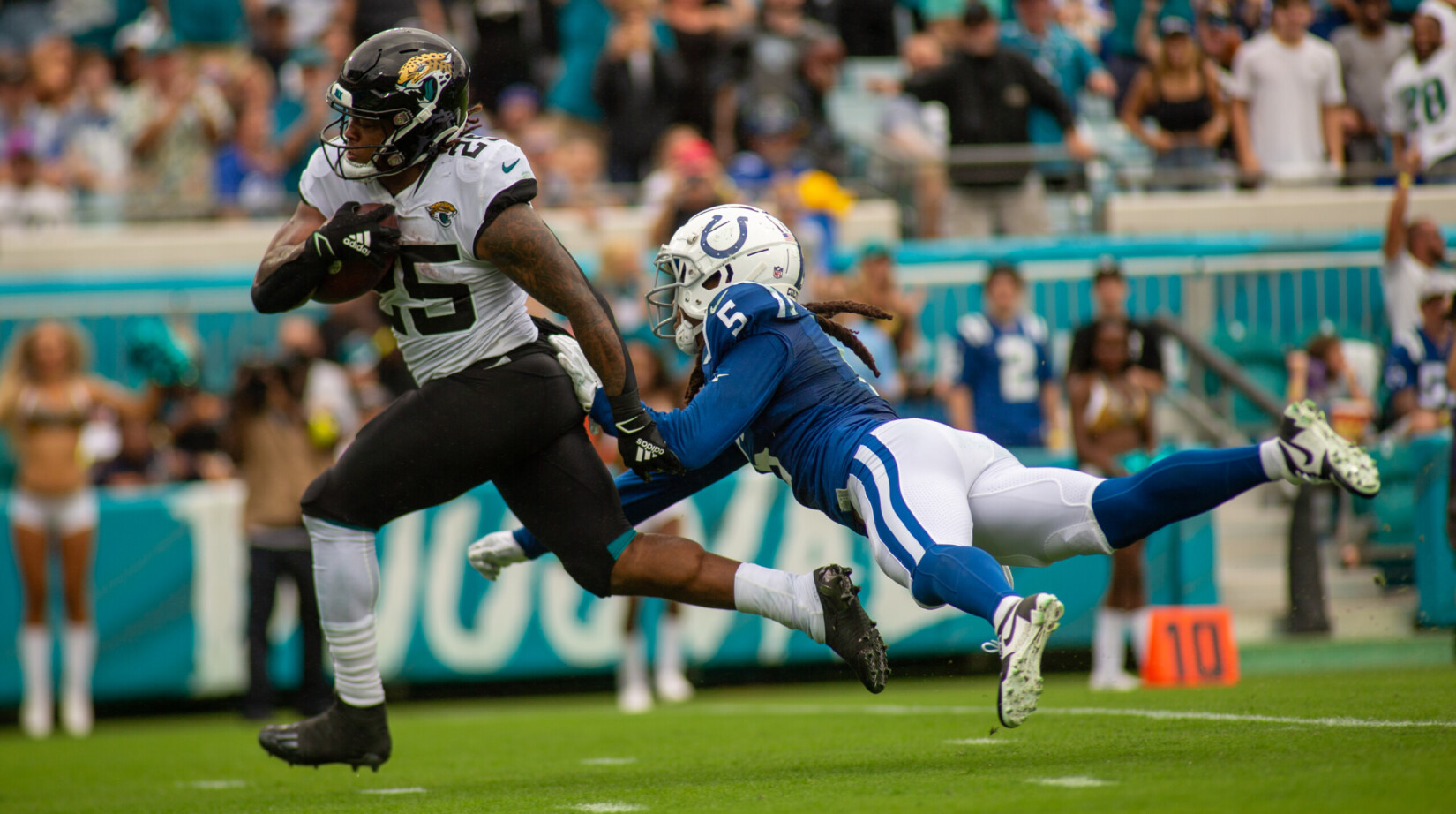 The Jaguars thumped Indianapolis 24-0 on Sunday afternoon in their 2022 home opener.

The paid attendance of 58,360 may have been one of the smallest for a home opener, but the players and coaches certainly fed off the energy.

“I thought we had a really good crowd today. They got loud on a couple of defensive fourth down plays, you know, in the second half, and that was good to see the guys out there,” Jags Coach Doug Pederson said afterward.

Jacksonville Today was on the sidelines at TIAA Bank Field.

Sunday was the first time in nearly four years the Jaguars posted a shutout. Then, as now, Indianapolis was the victim. The Jags shutout the Colts 6-0 on Dec. 13, 2018.

“I think it just confirms you know, what we’re doing here, what we’re building the people, we have coaches and players included,” Jaguars quarterback Trevor Lawrence said afterward. “And I think that’s really that’s really it. I mean, it confirms that we’re on the right track.”

Jaguars punter Logan Cooke’s biggest contribution may have been holding for kicker Riley Patterson, who made all three extra points and a 52-yard field goal. Cooke averaged 45.6 yards per punt, but three of his kicks were after the game was well in hand.

Sunday was the first time Cooke’s 11-month-old son Cooper had a chance to watch him play.

The Jaguars (1-1) head to Los Angeles next week to face the Chargers (1-1). The next home game will be Oct. 9 against the Houston Texans. 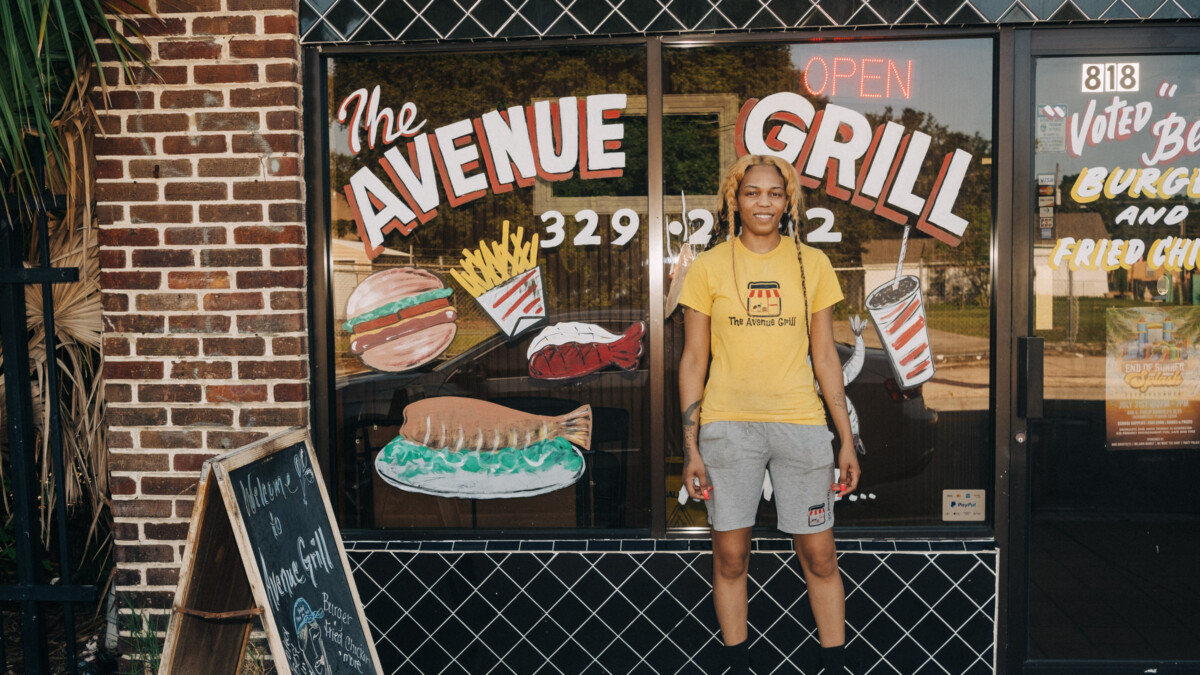 Photos and captions by Dennis Ho | Editing by Matthew Shaw | Intro by Jessica Palombo The Eastside, or Out East, as residents know it, is the poster community for “withintrification” in Jacksonville. The once-vibrant historically Black neighborhood has struggled economically, but residents say they don’t need outsiders to drive improvements. For Jacksonville Today, photographer Dennis Ho shares portraits of ...
END_OF_DOCUMENT_TOKEN_TO_BE_REPLACED
Read More