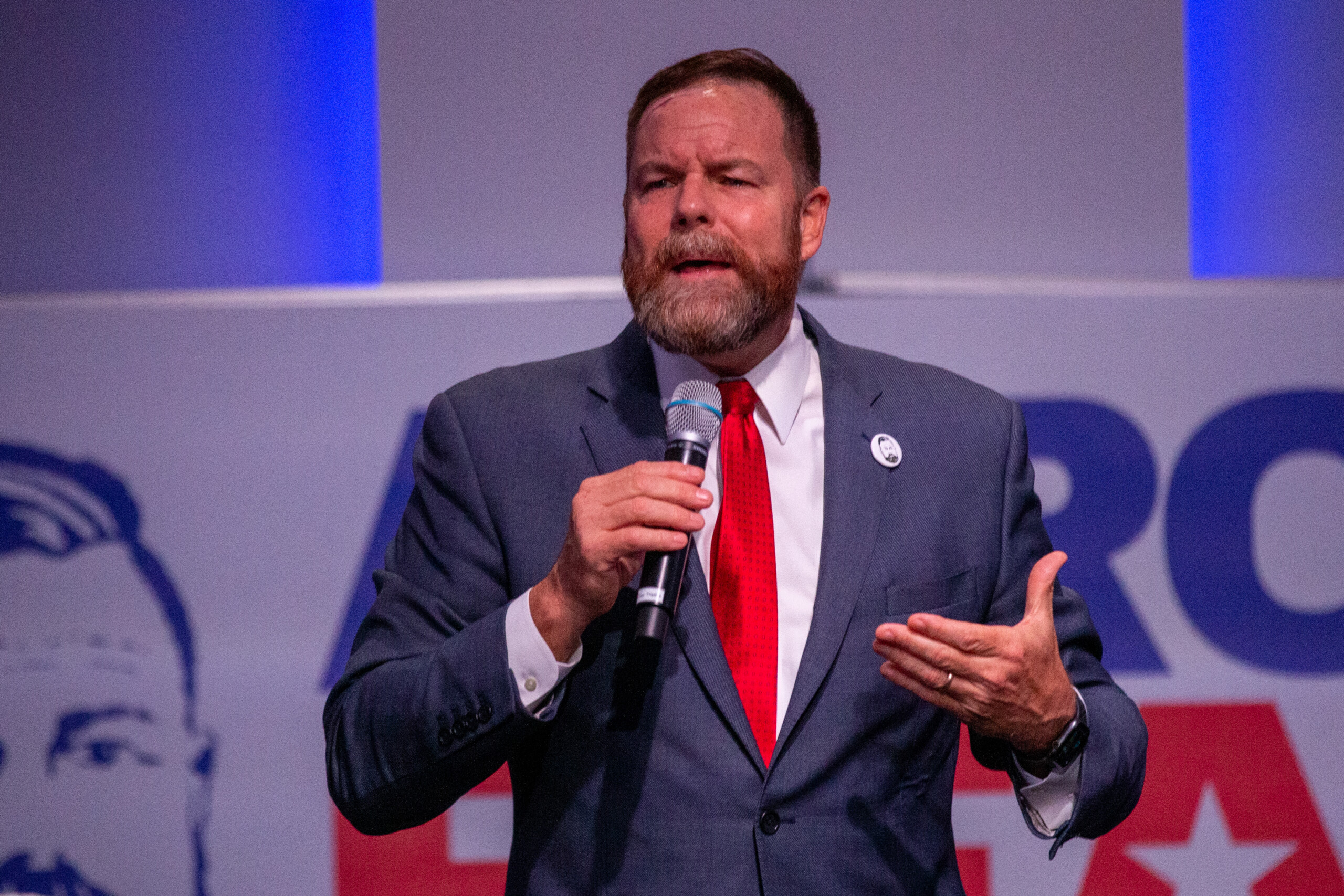 John Rutherford will return to Congress for a fourth term in the House of Representatives.

The Jacksonville congressman defeated challengers Mara Macie and Luna Lopez to represent Congressional District 5. As of 11:45 p.m. Tuesday, Rutherford won 65.7% of the vote. Because there is not a Democrat or write-in candidate in the race, Rutherford will be sworn for a fourth term in January.

Tuesday was the second time Rutherford survived a primary challenge. He won 80% of the vote in 2020 against Erick Aguilar in the 4th Congressional District.

Northeast Florida’s two other congressional races will be decided in November.

In Congressional District 4, former state Sen. Aaron Bean won the Republican primary with 68.1% of the vote. Erick Aguilar took 25.8%, and Jon Chuba 6%. Bean will face a Democrat in the newly drawn district.

The question is which one. LaShonda “LJ” Holloway led Tony Hill by 207 votes as of midnight. Holloway had 50.1% of the vote, compared with Hill’s 49.8%. Florida law requires a machine recount of votes when the margin is less than 0.5%.

Holloway’s third attempt at Congress is by far her most successful. In Democratic primaries past, she took 18.3% in a 2020 and 13.4% in 2016, when she was running in the former CD5 against Al Lawson of Tallahassee.

Holloway told Jacksonville Today Tuesday night, “I am the people’s candidate. I’m the only candidate who qualified by petition out of all six candidates, and I think that people have spoken. And, look, tonight, we say thank you to the voters. And tomorrow we get to work.”

Some Black voters in the district were displeased with how the district was drawn, while others welcomed an opportunity for new ideas in Washington.

“We are celebrating the milestone which we have accomplished,” Bean told Jacksonville Today Tuesday night. “But, tomorrow morning we start on that general race, which is going to be tough (and) not taken for granted. We are going to run hard and see what we can come up with there… So many people gave me time, so many people helped push us forward up the mountain. We’re only halfway up the mountain. In November, we have a chance to go all the way up to the top.”

Her district, which includes Baker County and the cities of Gainesville and Live Oak, will pit Cammack against Gainesville Democrat Danielle Hawk in November’s election.

“I’m so honored to be the nominee for Florida’s Third in Congress,” Cammack said in a statement. “Over the last two years, I’ve worked hard to advance my constituents’ interests in Congress and to advocate for the issues that matter most, including secure borders, a strong economy, and safe communities.

“I’m grateful to all of our supporters, campaign volunteers, and our hardworking team to make this victory possible. We’re excited to keep the momentum going as we head toward the general election in just a few short months. It is the honor of a lifetime to serve as the congresswoman from the best congressional district in the country.” 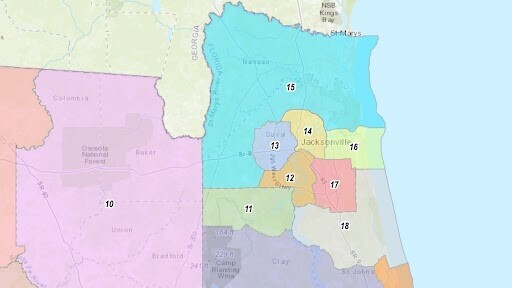 News Jax councilmen defeated in bids for Legislature, as House and Senate races all but decided in several local districts

Two Jacksonville City Council members fell short in their bids to springboard to seats in the state Legislature in Tuesday’s primaries, while other candidates for the statehouse punched their tickets to Tallahassee. Voters chose former state lawmaker Kimberly Daniels over Jax Councilman Garrett Dennis in the Democratic primary for state House District 14 by a 47% to 33% margin, while ...
END_OF_DOCUMENT_TOKEN_TO_BE_REPLACED
Read More