The Jacksonville City Council is debating the Keep Our Families Together Act, which would allow accessory dwelling units — garage apartments, detached suites, etc. — to be built in more neighborhoods. Here’s why it’s exactly the kind of thing local leaders should be pursuing to help fight the housing crisis.

Accessory dwelling unit (ADU) is a term for a smaller secondary residence that shares a property with a main house. By the definition being considered in Jacksonville, an ADU is any ancillary residential unit that has its own kitchen, bathroom or sleeping area. It can be attached to the main house, part of the same structure or in a separate structure on the same property. Common types of ADUs include garage apartments, detached “mother-in-law” suites, basement or attic apartments and converted garages.

ADUs are a type of missing middle housing. This term refers to a variety of multi-unit housing types ranging in scale between the two most common forms of housing today: single-family homes and large-scale apartment buildings. Historically, missing middle housing including ADUs, townhomes, shotgun homes and multiplexes that were common in North American cities and helped provide housing in a range of sizes and price points within a neighborhood.

I can speak to the benefits of ADUs from personal experience. The house I grew up in, in an older section of Neptune Beach, has a detached garage building that includes two residential units. This building is where my grandparents lived when I was young, and after their passing it has been home to other family members as well as renters. An ADU adds a new housing unit that’s typically less expensive to rent or build than a single-family home in the same area, and the rent and equity it brings relieves some of the property owner’s cost burden. ADUs are a great way to add some new density and provide housing without affecting a neighborhood’s scale or architectural character.

ADUs can be found in all of Jacksonville’s historic neighborhoods, including Riverside, the Eastside, Springfield, San Marco, Durkeeville and the Beaches. They’re far less common in neighborhoods developed since the 1950s due to zoning changes that have encouraged single-family-only developments and large-scale apartment or condo buildings, with little in between. Today, 64% of Florida families live in these single-family neighborhoods and 22% live in multifamily buildings with five or more units.

Researchers believe the decline in ADUs and other missing middle housing types has contributed to America’s current housing crisis. A massive shortage of homes across the country — at least 5.5 million —has led to spiking prices and widespread unaffordability. Fast-growing Florida is experiencing the full force of this crisis, with 31% of families statewide not making enough to afford the median price for a home. Zoning policies prohibiting missing middle housing robs cities of a weapon to fight the crisis.

The Keep Our Families Together Act

With ADUs being typically cheaper and quicker to build than most other types of housing, a growing number of North American cities are exploring them as a way to fight the housing crisis. Jacksonville joined their ranks in June 2022 when a group of Jacksonville City Council members introduced a bill that would expand the areas where ADUs can be built. Called the Keep Our Families Together Act, the legislation was brought forward by Council member Rory Diamond, a resident of Neptune Beach, and cosponsored by Michael Boylan, Garrett Dennis, Reggie Gaffney and Randy White.

The bill would work by allowing ADUs to be built within single-family housing zones. The buildings would be subject to certain requirements: They would be restricted to 750 square feet or 25% of the main house’s square footage, whichever is smaller, and must share the architectural style and color of the main house. The law also wouldn’t apply in Baldwin or the Beaches towns, and wouldn’t override local homeowners’ associations that prohibit ADUs.

Overall, Diamond predicted the bill could result in thousands of new ADUs being added over time. As he told The Jaxson, “Our current housing and inflation crisis is a multifaceted [issue] hurting every Jacksonville neighborhood. Providing for ADUs in our code is an easy, cost-effective way to provide for thousands of new housing units. We should have done this already.”

The bill was approved by City Council’s Land Use and Zoning (LUZ) committee and the Jacksonville Planning Commission, and was brought to the full Council on Aug. 9th. There, the bill received some pushback; citing concerns from constituents, council voted to refer it back to the committees for further review.

There definitely are details for the City Council to work through. One council member told The Jaxson that most of the concerns they’d received about ADUs came from older residents, while younger residents were mostly in favor of them. In that event, it may be a matter of informing Jaxsons on where specifically the new law would apply and how ADUs can help in the housing crisis. Possibly, concerns can be settled by getting more detailed in determining which zoning categories and neighborhoods will allow construction of ADUs and which will remain single-family only.

But the council shouldn’t sit on its hands and let the bill die in committee. It’s too good an idea, and the problem it seeks to solve is too serious, to drop the ball. Too many cities and even entire states have delayed acting on housing affordability until things had already reached a breaking point. Jacksonville is suffering from the housing crisis, but we’re still at a point where smart planning and decisions by our leaders can prevent catastrophe for many of our residents. As with many of our seemingly intractable problems, the solutions are there. We just need action. 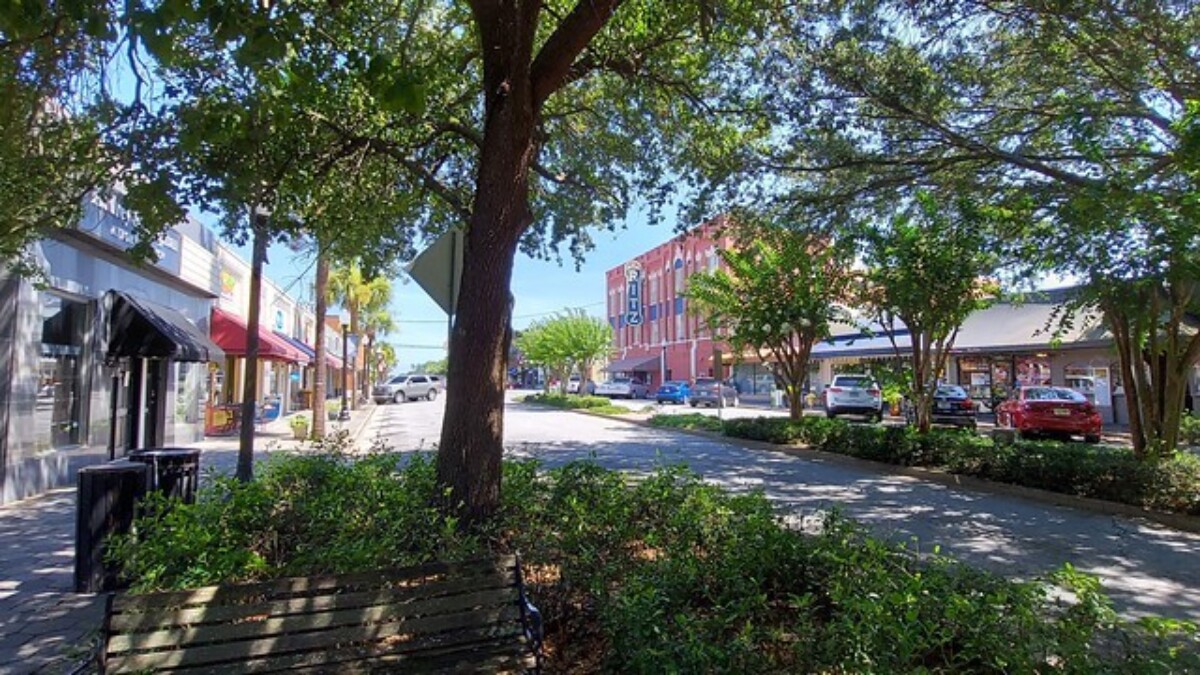 There’s a lot to do in the Jacksonville area, and even more within a short drive. With summer winding down, here’s a look at six places with authentic charm that make for great day trips from Jacksonville. Alexander Springs One of the most underrated things about Florida is its abundance of natural springs. Jacksonville is within a one- to two-hour ...
END_OF_DOCUMENT_TOKEN_TO_BE_REPLACED
Read More