As protesters and advocates pushed for immediate emergency action, City Council granted itself more time to debate one of the only bills currently on the docket meant to alleviate the city’s housing crisis.

Tuesday night’s City Council meeting featured public comment fraught with frustration over rising rent prices and lack of workforce and affordable housing. Meanwhile, controversy surrounding the Keeping Our Families Together Act kept the council from passing the housing bill after previously expecting to sail through without issue.

“This bill … came out of committee with no opposition and was unanimous,” Councilman Kevin Carrico, chair of the Land Use and Zoning Committee, told the council. “However since that time, in the last week, we’ve heard a lot of concerns both from the public and even from inside our own offices in the office of general council, the planning department and others.”

Read the rest of this story at Jacksonville Today partner The Florida Times-Union. 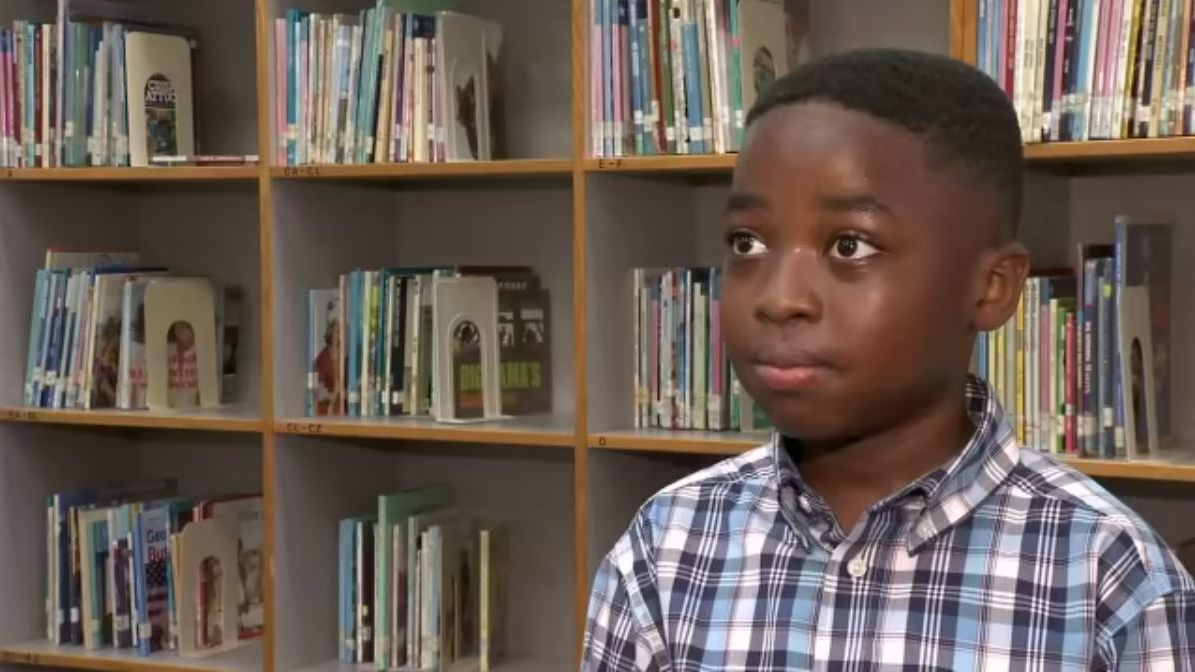 Happening Now Inside one of Jacksonville’s improving schools

Math teacher Tiffany Scott contacted News4JAX excited to share the news that George Washington Carver Elementary School had increased its school grade from an F to a C at the end of the last school year. She was so proud of her students for their hard work prepping for the FSA tests she wanted to share the good news with ...
END_OF_DOCUMENT_TOKEN_TO_BE_REPLACED
Read More

Your local weekday newsletter for news and ways to get involved in Northeast Florida.
Let me read it first.
Previous