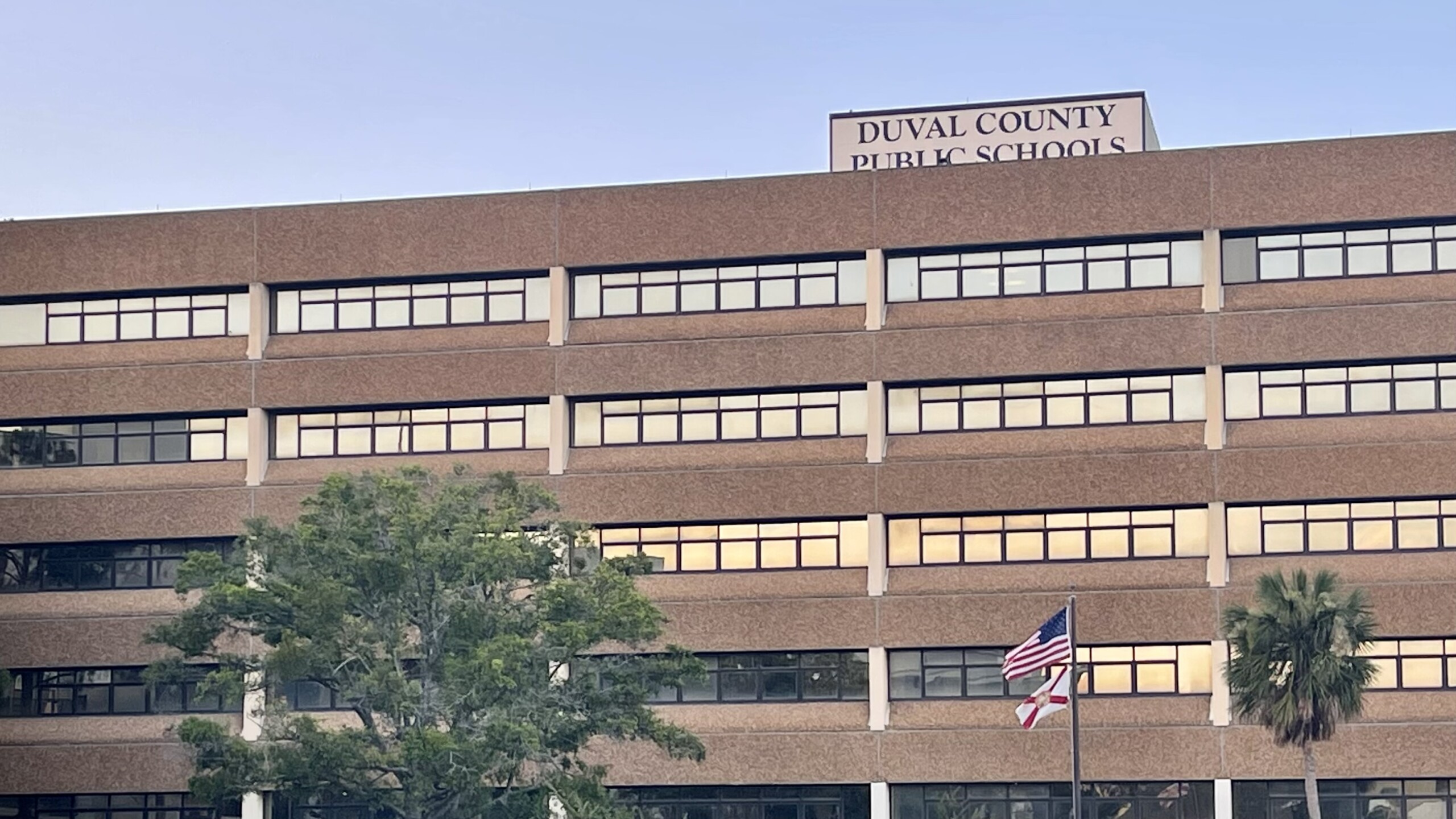 #AskJAXTDY: Will the proposed property tax for schools compound each year?

The Jacksonville Today team is answering your voting questions ahead of the August 23rd primaries. A hot topic? The Duval Schools referendum to increase property taxes by 1 mill to increase teacher pay and boost sports and arts programs.

The simple answer: No, the increase wouldn’t compound each year over the four years it’s in effect, if the referendum passes. And the school district could only extend the extra property tax past 2026 with another county-wide vote. The increase is also 1 mill, not 1%. Here’s the difference:

The extra mill doesn’t compound; it is just added on top of whatever millage rate the state Legislature sets every year. So, if voters approve, Duval Schools would simply add 1 mill to the state-set property tax rate in 2023, 2024, 2025 and 2026.

What happens after 4 years?

If voters approve the extra tax rate, state law says it’s in effect for four years or until another referendum is held, whichever is sooner. If the increase passes this year, and the district wants to continue to add the 1 mill after 2026, voters would have to agree again then.

Some critics of the referendum, including School Board candidates April Carney in District 2 and Charlotte Joyce in District 6, say the four-year limit makes the extra tax an unsustainable solution to the district’s teacher shortage, calling for a reorganization of the current district budget instead.

“It’s a one-time payment. It’s highly taxed,” Carney says. “I would rather take any waste we have in the actual budget and give our teachers a real salary raise that’s going to stick.”

“State law provides only one option to increase operating funding for schools, and that is through voter approval,” Duval Schools spokesperson Sonya Duke-Bolden wrote in an email to Jacksonville Today. “It is the only option.”

The district also says the form of compensation – a one-time bonus or spread out over multiple paychecks – would still need to be negotiated with the local teachers’ union. And while it’s true that a higher portion of bonuses can initially be withheld compared with standard income, in the long run, bonuses, or ”supplemental income,” are taxed at the same rate as any other income. 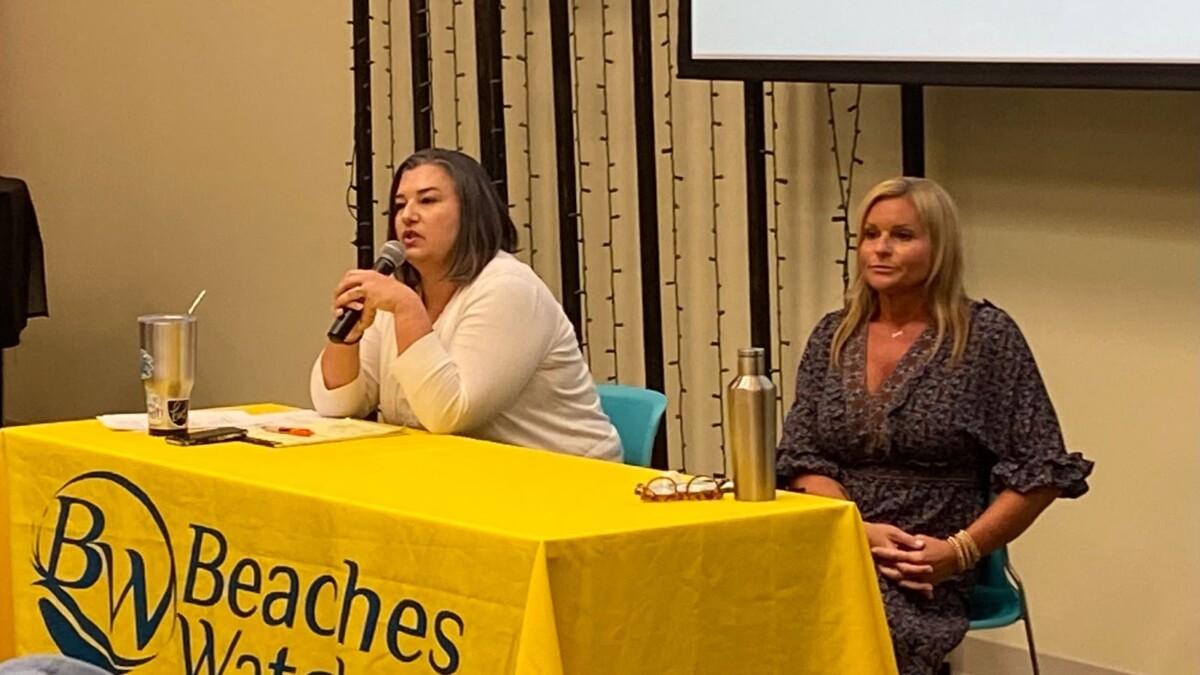 Two candidates are running in Duval County School Board District 2, a non-partisan race. The August race, which would normally serve as a “jungle primary” to narrow the field, will decide who takes the seat. The district covers the Beaches portion of Duval County. Meet the candidates  Candidates are presented in alphabetical order; answers are from the candidate forum hosted ...
END_OF_DOCUMENT_TOKEN_TO_BE_REPLACED
Read More