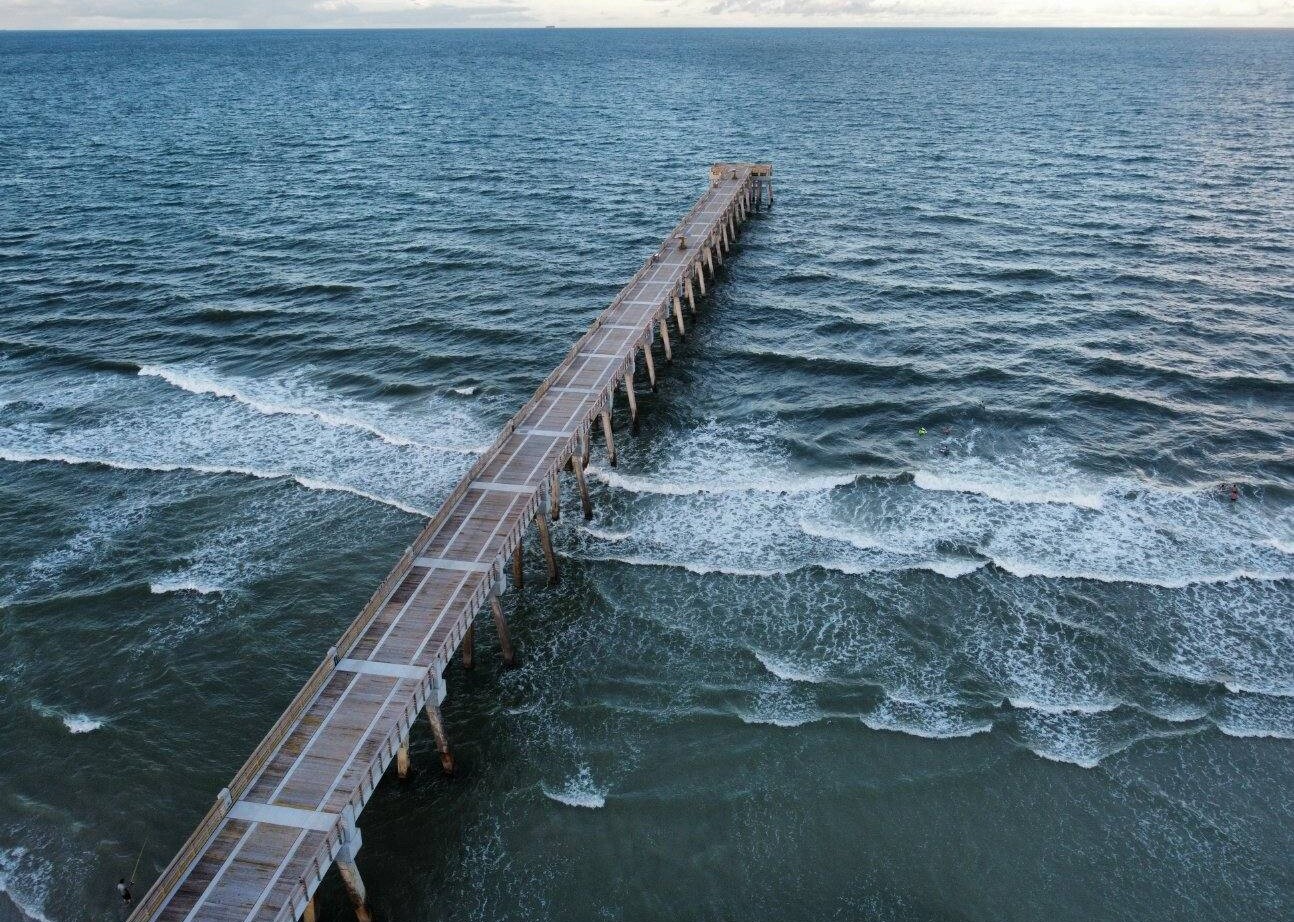 PHOTO ESSAY | What is Jacksonville today?

"What is Jacksonville today?" Florida State College at Jacksonville students this summer answered that prompt from Professor of Communication and Media & Digital Media Isaac Brown.

Stepping away from the shoreline

While the river and beach may attract most of the attention, the city has the largest urban park system in the nation. Jacksonville’s 80,000 acres of parks include a trio of national parks, seven state parks, dozens of unique gardens and an arboretum.

The St. Johns River is instrumental to almost everything Jacksonville has done over the last 200 years. Prof. Brown’s students not only captured the river, but the bridges that traverse it, each of which has played a distinct role in Jacksonville’s development.

The Hart Bridge (top left), captured by Aisling Healy, connects the Southside and the Beaches to Downtown. The Main Street Bridge (top right), which opened in 1941 to provide another automobile route into Downtown (Photo by Charlie Barrineau), is an iconic part of Jacksonville’s skyline. The Dames Point Bridge (lower left), photographed by Daniel Consolacion, is the newest of Jacksonville’s seven bridges. And the Northbank Riverwalk (lower right), captured by Mackenzie Joyce, has become popular with infatuated couples who leave locks on the foot bridge adjacent to the Acosta Bridge Downtown. 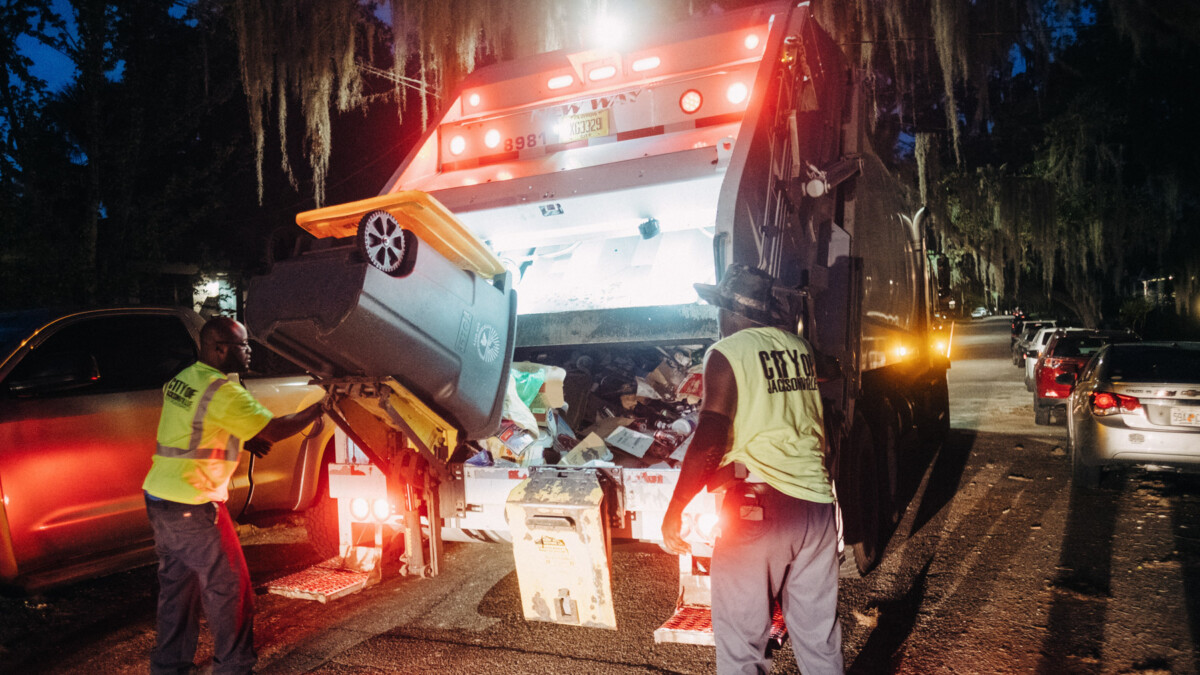 By Dennis Ho and Ric Anderson

A driver shortage in Jacksonville triggered missed garbage pickups by the thousands. Through it all, the men and women who take away our trash go to work day in and day out. For Jacksonville Today, photographer Dennis Ho spent a couple of recent days documenting their work. Read More