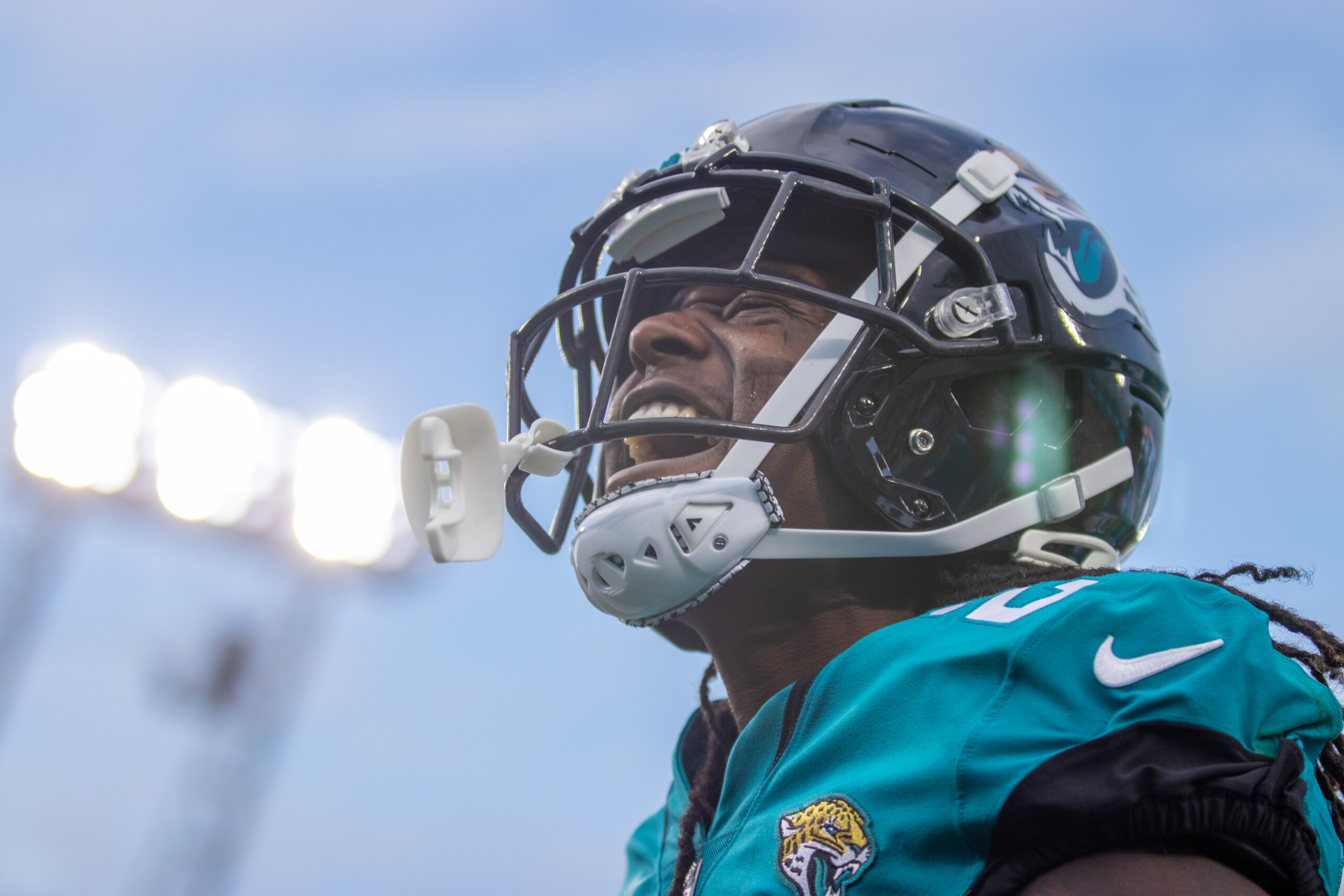 Jacksonville led 13-0, however, when both teams pulled their starters in the second quarter, which Jags coach Doug Pedersen called an encouraging sign.

Pederson said, “We did get a couple of field goals early, which was good, and then ultimately the touchdown there in the second quarter. That’s something that we consciously make an effort to do, and that’s score early.”

Jaguars quarterback Trevor Lawrence finished 6 of 12 for 95 yards and a touchdown on the three possessions he led the team. Running back Travis Etienne Jr., a first-round draft pick, led the Jaguars with nine carries in his first game action since sustaining a foot injury in the 2021 preseason.

Jacksonville held Cleveland’s first team offense to no first downs on three possessions. Browns quarterback Deshaun Watson, who is likely going to be suspended for at least six games this season because of sexual misconduct, completed only one of his five pass attempts.

Friday was the first time linebacker Travon Walker (44), the No. 1 overall pick in the 2022 NFL Draft, played in front of the home crowd. When Walker was not in the game, he shadowed 4-year veteran lineman Josh Allen (41).

Jaguars linebacker and Orange Park resident Shaquille Quarterman (50) was one of three players on the field with Northeast Florida ties. Browns wide receiver Javon Wims (16) is a Jacksonville native, and linebacker Willie Harvey hails from Hastings.

Before and during the game, the Jaguars leaned into the team’s connections with Northeast Florida youth and high school football programs by welcoming players onto the field.

Jacksonville will host Pittsburgh in their third preseason game on Saturday night. 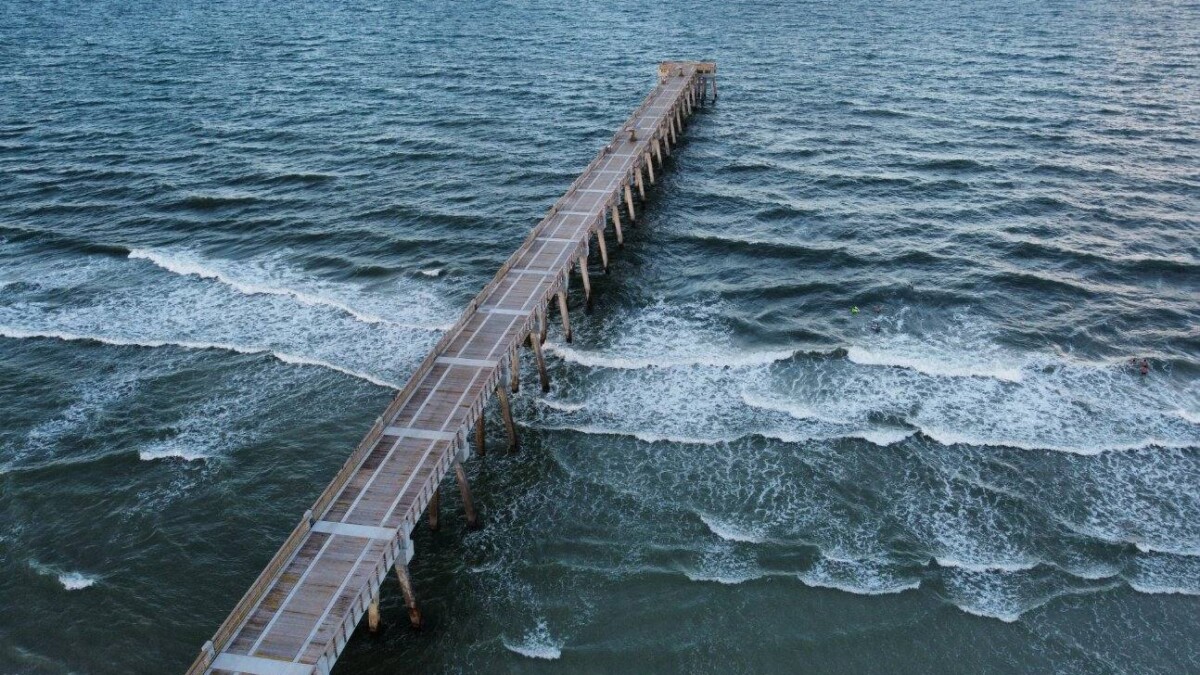