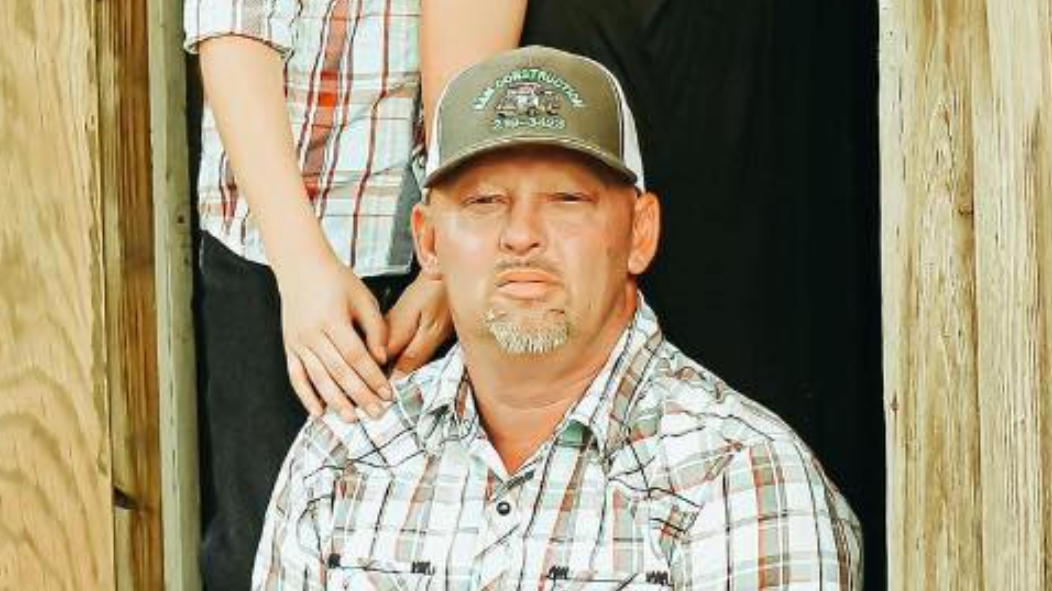 Local dirt hauler Dale Carter’s decision to run this year for the Clay Board of County Commissioners was met with surprise by some political observers in the mostly rural District 4. It hadn’t been a greatly guarded secret, after all, that Carter has had some troubles with the law.

A search of court records from Clay, Duval and St. Johns counties reveals that Carter has been charged with numerous criminal offenses, including felony worthless checks, false advertising as a licensed contractor, improper transportation of hazardous materials, and failure to appear in court.

He’s also received more than 50 traffic tickets, court records show, 23 of them for speeding. In February of this year, the 51-year-old Republican was charged with a misdemeanor count of doing business without a license.

Carter tells FLCGA News that he’s “good” to run for a commission seat despite his past legal run-ins, some of which date back more than 20 years. When asked specifically about those issues, Carter said he had some “stuff sealed” and had “taken care” of others.

“I had a few problems, but I always made everything right,” he said.

Then there’s an allegation that was never settled through the court system: In 2012, he was accused of sexually assaulting an underage girl over a period of years, and a law enforcement investigation found probable cause to charge him.

The victim, who isn’t being identified due to the nature of the crime, told the Clay County Sheriff’s Office that Carter, 20 years her senior, had become a trusted figure in her life beginning when she was 3 years old. She said Carter began touching her inappropriately when she was 14 or 15 years old, first outside her clothes, then inside them, before he began sexually assaulting her multiple times each week.

The alleged behavior continued until it came to a breaking point on September 21, 2012, when the victim was 22 years old. The sheriff’s office documented her account of what happened that night in investigative reports:

After a night out, the victim invited some friends to her home. Prior to her arriving, Carter got there to find her friends inside. In an apparent rage he called the victim a “whore” and searched through the rooms of the house looking for her. When threatened with a call to police, Carter drove to the end of her driveway and waited with the car’s headlights off.

When she arrived home with a male friend, Carter confronted her, but she was able to get inside the home. There, sobbing, she told a friend that Carter had been having sex with her since she was 14 and “she didn’t know how to stop him.” The concerned friend drove her away from the home, with Carter following behind.

“She then lost control and started crying and screaming where they were unable to control her,” the police reported. “This is when they drove her to Orange Park Medical Center.”

It was at the hospital where the victim told her story to deputies. The Special Victims Unit began an investigation, and a “step up” – meaning extra patrols – was ordered at the victim’s home over the next two weeks for her protection, according to CCSO reports.

When detectives interviewed Carter, he admitted having sex with the victim but insisted it began when she was 18 years old and was consensual, according to law enforcement sources.

Clay sheriff’s Det. Ryan Ellis wrote in a later report that there was probable cause to charge Carter with lewd and lascivious battery on a victim less than 16 years old. But when Ellis referred the case to the State Attorney’s Office, it was determined that the statute of limitations had expired on the alleged crime and no charges were filed. In Florida at the time, the statute of limitations for that criminal charge was three years after the victim’s 18th birthday.

When contacted by FLCGA News about the police investigation, Carter reiterated what he had told police a decade ago.

“Well, I probably shouldn’t have done it, but she was of age and it was consensual,” Carter said. “God has forgiven me and nobody else matters.”

Later he posted on his campaign’s Facebook page about the interview.

“It has been brought to my attention that [a media outlet] will be bringing out some information on me,” he wrote, “and I am needing to know if you would like me to continue my candidacy for your County Commissioner for District 4. They dug up some things I done 20 years ago.”

In the post, Carter admitted to writing some bad checks and getting an IRS lien, but made another denial regarding the allegations of sexual assault on a minor.

“Last but not least, they are saying I have been with someone underage. THAT NEVER HAPPENED,” he wrote. “Nobody is perfect, I am a sinner but if you believe in God, we are all sinners besides him.”

Today Carter’s political signs are popping up all over the district, and he’s raised $9,500, according to the Clay Supervisor of Elections. He is challenging incumbent Betsy Condon, also a Republican. Condon is choosing not to address the allegations directly.

“Most citizens expect their elected officials to be held to a higher standard of honesty and integrity than the average citizen,” says Condon. “People want to know their representatives will do what is right even when no one is watching.”