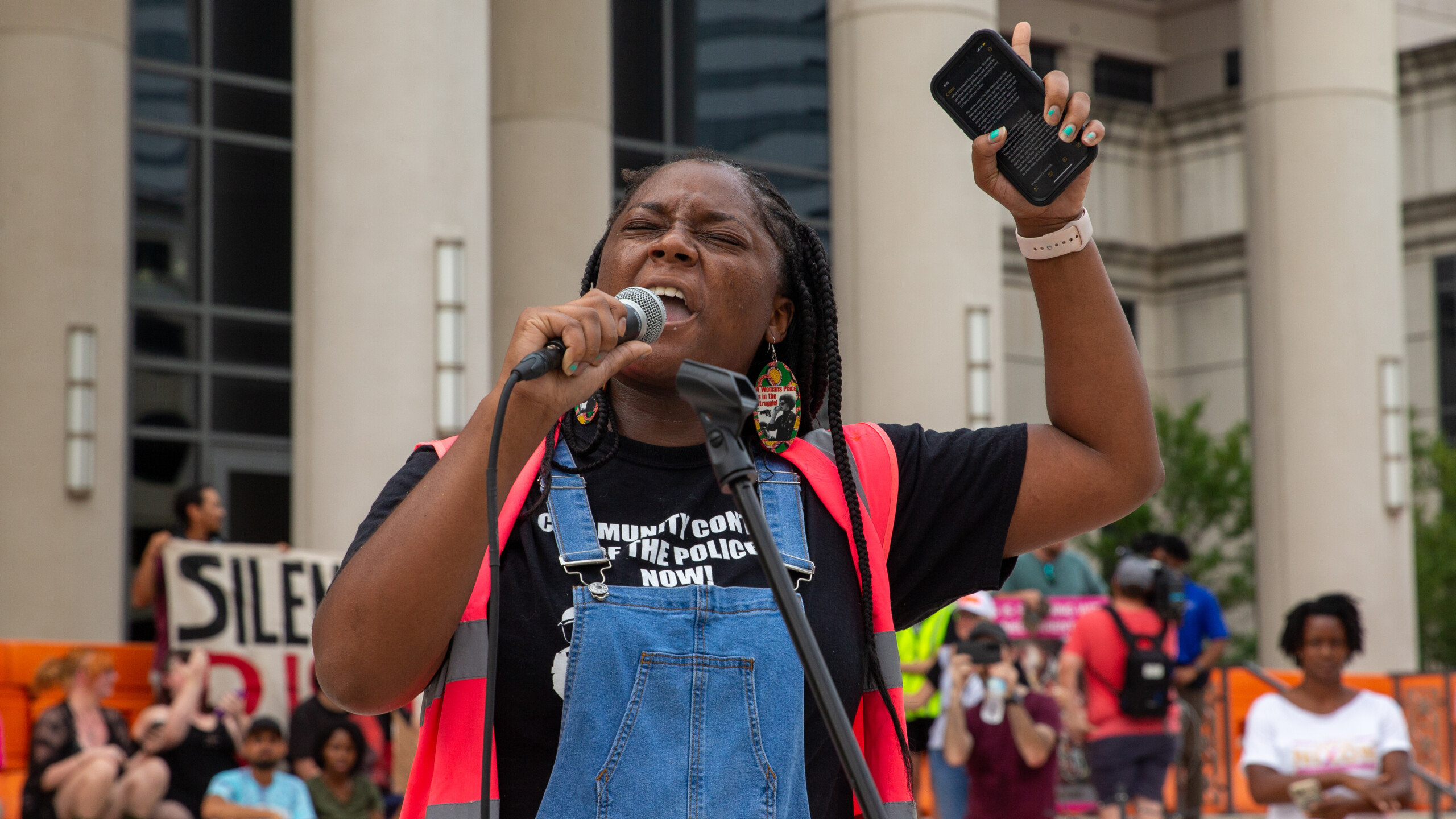 Opinion: Where do the women go?

“We hold these truths to be self-evident, that all men are created equal”

I’ve been thinking about this line from the Declaration of Independence a lot since the Supreme Court altered the world order with its politically divisive and religiously motivated ruling to overturn the 50-year precedent that was Roe v. Wade, returning the issue of choice to the states.

The documents that ground our democracy are deftly idealistic and intentionally vague. It’s the language of motivational speaking without the substance of action and shadow work.

The U.S. is big on ignoring its shadow.

Chattel slavery? In the shadows.

White supremacy? Even when on display during the January 6 Committee Hearings is relegated to the shadows. (i.e. mostly on midday television, when not everyone is able to watch)

Patriarchy? Protected from the shadows.

What we have, then, is the illusion of freedom. The illusion of bodily autonomy. The illusion of equity and inclusion and equal opportunities to achieve, or just live. Yet, Gepetto remains in the shadows pulling our puppet strings because unlike Pinocchio our wishes on a shooting star have gone unanswered.

There is no amount of rage, hurt, pain or anguish that I can express here that you haven’t already heard. Six people decided for 53% of the population that they do not have the right to decide what is best for their lives. Six people arrogantly got on their high horse and decided that making it more difficult for birthing people to access a specific kind of medical care was more important than keeping, say, access to the ballot for the most disenfranchised when it gutted the Voting Rights Act of 1965. Six people decided it was better to force people to give birth with the hopes that they choose to put these unwanted children up for adoption, than to allow them to not go through the physical pain of bearing unwanted children in the first place, and then the emotional and psychological toll of deciding what to do with them upon their messy arrival in the world.

This decision is about control. It’s about peonage and subjugation. It’s not about life. And it certainly has nothing to do with Jesus. The blond-haired, blue-eyed god weaponized by worshippers against women and those sex-assigned female at birth who exercise their God-given right to free will. To sin and be forgiven in a fallen and fallible world.

“You hypocrite, first take the log out of your own eye, and then you will see clearly to take the speck out of your brother’s eye.”

When I was 17 years old, I guided a friend to her abortion appointment in downtown Chicago because she didn’t know how to navigate that side of the city.

My therapist was poised to have an abortion, but her family decided differently and helped her raise her child.

Men very close to me, married and unmarried, have paid for abortions for their partners, sometimes even their own spouses.

An author I recently interviewed not only detailed her own abortion in her memoir, but also of a time when she was just 3 years old and her own mother asked her to play a game of “jump on Mommy’s stomach.” Unsuccessful in their game, her sister was born 10 months later.

A friend of mine was giddy with the excitement of a new baby when she learned of a severe birth defect that forced her to have a D&C, aka abortion at 20 weeks.

As a mother of two, in my quiet moments, those I’d rather not admit here, I have wondered if having my children was a mistake.

As a woman it is not enough to demand “my body, my choice.” It is not enough to argue for the right to privacy. We have no solid ground on which to stand and make our demand. No precedents that can’t fall to protect our due process. No bearings to grip and grab when we’re forced to bear down and birth reflections of ourselves that hold our feet to the fire as we burn with regret from the inside out.

As a woman we are relegated to the shadows. Best seen. Never heard.

As a woman our issues don’t arise to the level of global importance. The domestic interiority never prioritized as equal to any external pressure.

As a woman we are the sum of our anatomical circumstances. Those that can quickly become consequences when birth control, in all its variant forms, become bricks of failure bound to our ankles held open by doctors and midwives brought in to usher forth life.

As a woman our wills must be maintained, our expectations managed, our bodies wrested from our own grasp and given unto others for safekeeping.

As a woman, this codified cosign of patriarchal sexism has left us unsafe.

As a woman, who do we tell?

As a woman, in whom do we confide?

As a woman, who do we petition?

As a woman, where do we assemble?

As a woman, where do we gather to not only grieve, but express our grievances?

As a woman, what land is there for us to be truly safe and not just kept.

“We hold these truths to be self evident, that all MEN are created equal.” 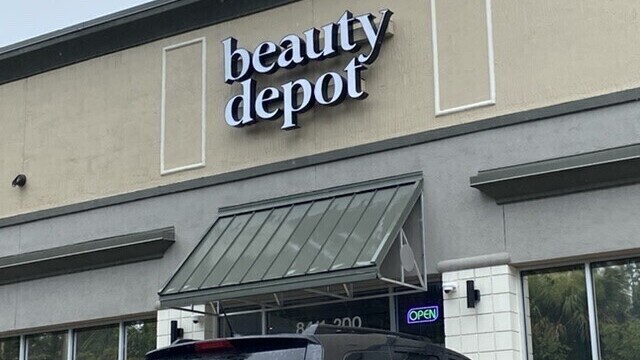 Nikesha Elise Williams Opinion: Bags of bundles for the Buppies

When I walked into the new Beauty Depot store on Southside Boulevard for the first time, it was like the heavenly hosts began harmonizing an angelic chorus as I was blinded by the light. It’s the nicest beauty supply store I’ve ever been in.  I said as much, out loud, upon entering and standing slack-jawed in front of the door. ...
END_OF_DOCUMENT_TOKEN_TO_BE_REPLACED
Read More