Opinion: First us, then you 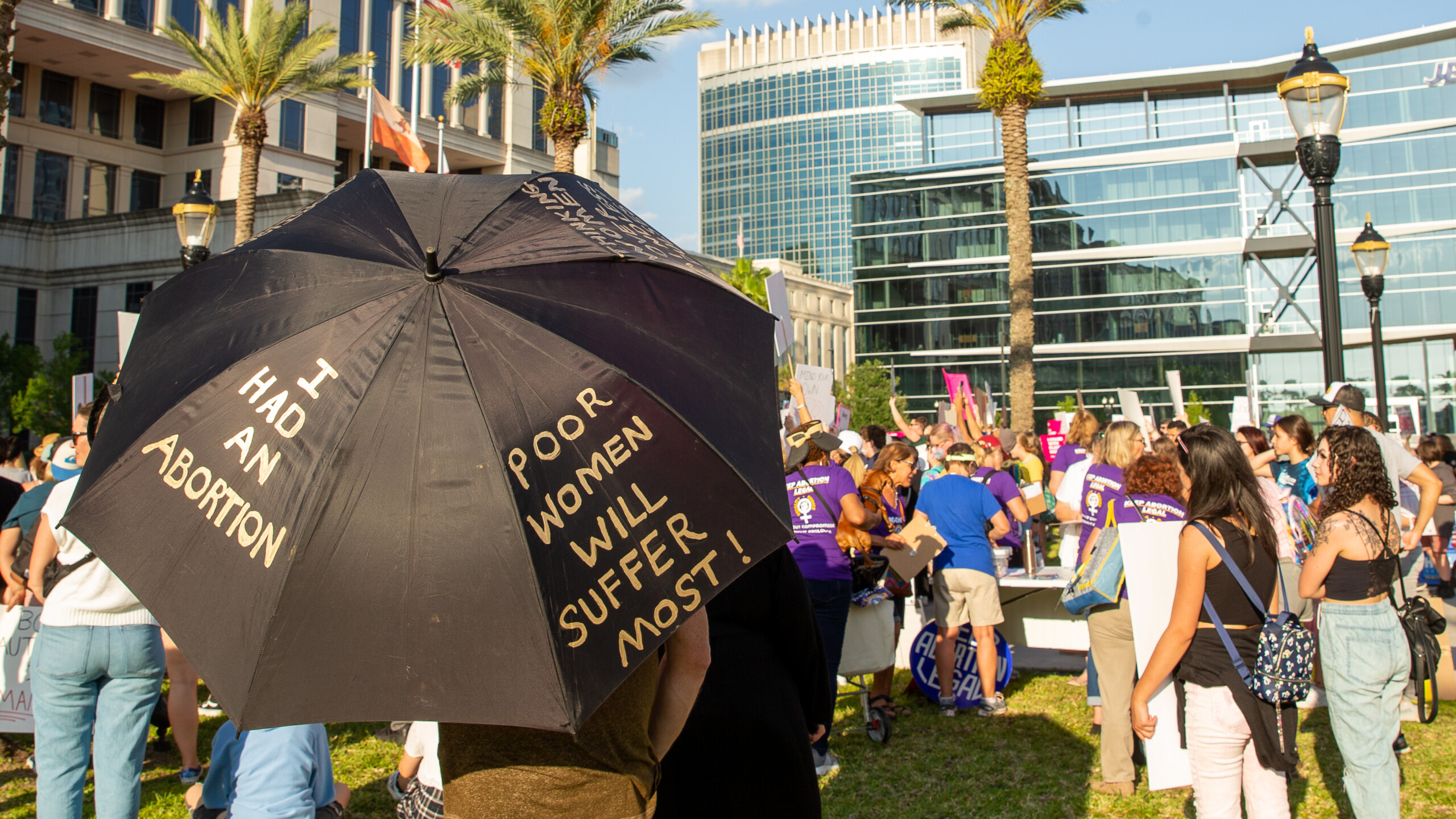 Throughout my life, especially during the years I was in formal school, I heard many different narratives about how slavery evolved globally. Regarding the trans-Atlantic slave trade that powered the American South, I remember learning about the alliance between Europeans and some African tribes along the coast. The former came with Bibles and weapons in search of resources and human capital.

What always stood out to me about this lesson is the part when instructors pointed out that just because some Africans worked as kidnappers who marched men, women and children from the interior, or in the castles keeping after the captives until the ships arrived, they were not above being bought and sold themselves. As one instructor put it, voicing a slaver, “Now, you get in the boat!”

The erosion of rights and freedoms long enjoyed begins slowly and subtly. Acquittals of officers like those who beat Rodney King led to the acquittals of officers who killed Philando Castile and Mike Brown and Eric Garner and Daunte Wright and Ma’Khia Bryant and Breonna Taylor and Tamir Rice and Amir Locke and . . .

It took a video, 9 minutes and 29 seconds of footage, with the world watching life leech from a man in one of the most egregious modern lynchings to date, for accountability to even be possible. Yet even with insurmountable evidence and witness testimony, the prosecutors said they still did not think their case was a runaway win. Convictions against the killers who murdered George Floyd and Ahmaud Arbery and Jordan Davis are the exceptions, not the rule.

There have long been divisions and differences in the freedoms some people are allowed to enjoy in this country, in this state, in this county, in this city. There is a reason why nearly 40% of the Jacksonville population lives in just a handful of ZIP codes in one of the largest cities by land mass in the contiguous United States. There is a reason they often go without adequate or powerful enough representation in City Council, the state Legislature and Congress.

Control over who gets to vote and how because of signatures, identification, extra envelopes, lack of dropboxes or extremely long lines when you can’t wait and miss work vacates the will of the people because all the people aren’t present.

Control over bodies, interstate travel and what medications can be received by mail limits opportunities for birthing people to have a life outside of their childbearing function while also creating crime scenes of our bodies.

Control over what bathrooms people can use and what medications caring parents can administer with compassion to their children creates communities where decisions are dictated by demagogues who’ve positioned themselves as demigods.

Control over who people can have sex with, love and marry keeps men, women and those who don’t identify as either in queer closets far from the freedom of living out loud and being themselves.

There has been much speculation about what’s next when Roe is reversed.

Will it be Obergefell v. Hodges? (Marriage equality)

Will it be Griswold v. Connecticut? (Access to contraception)

Will it be Brown v. Board of Education? (Separate is not equal)

Whose rights will be revoked next? What group will wake up one day and no longer be protected? Which will have its civil liberties and human rights retracted, reversed and abolished? In the name of control and in the interest of the consolidation of power, who will stand watch working at the next door of no return thinking they are the exception, only to be told, “Now, you get in the boat”?