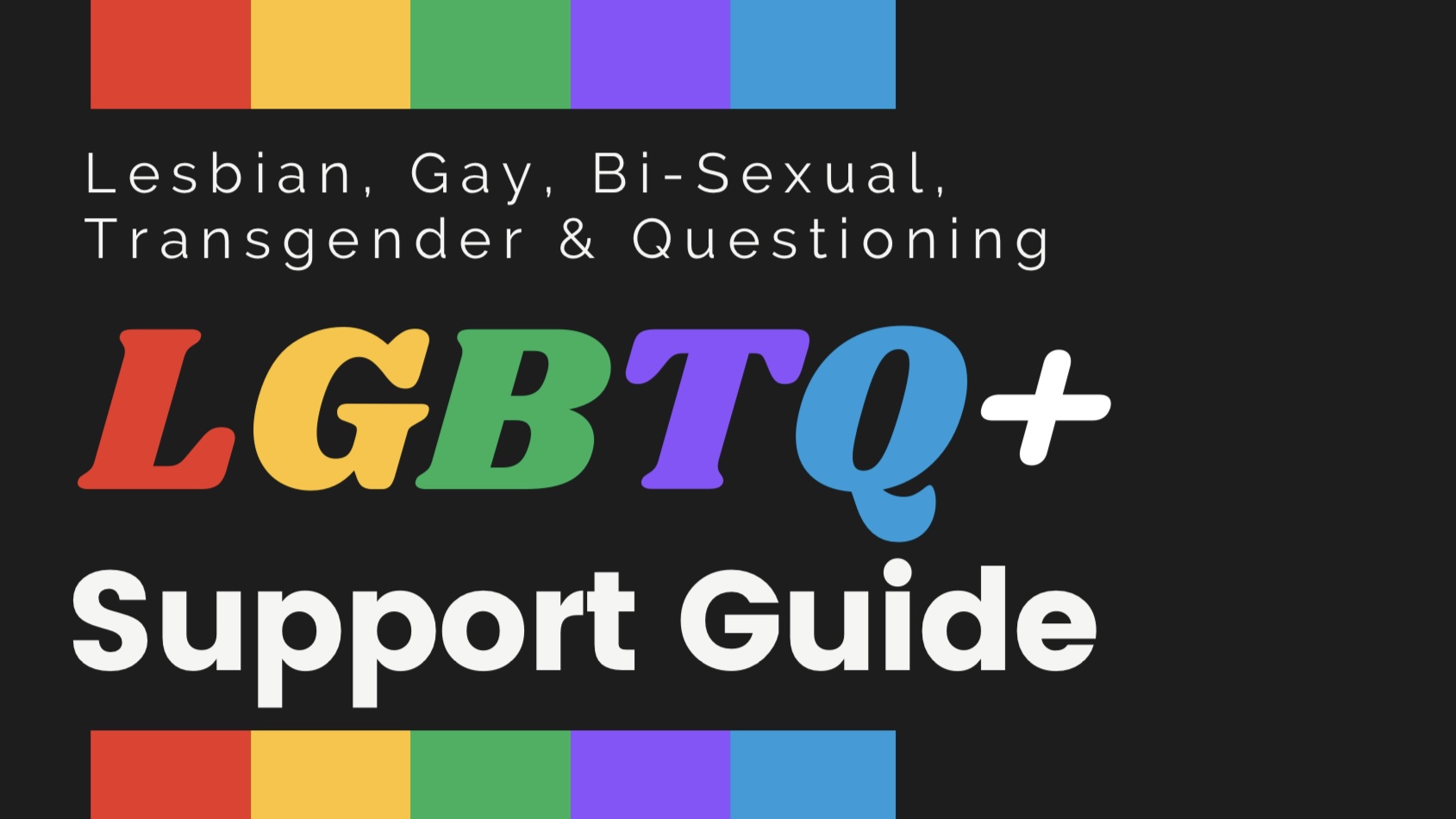 ‘It all boils down to one paragraph.’ Duval Schools could change its LGBTQ support guide Tuesday

The Duval County School Board is set to meet Tuesday morning to discuss an update to its LGBTQ support guide, which district attorneys have been revising to comply with Florida’s Parental Rights in Education law, which critics call “Don’t Say Gay.”

Support guides like Duval’s, which are in effect in districts across the state, were a large part of what spawned House Bill 1557, Parental Rights. The new law requires school districts to notify parents if there is “a change in services regarding a child’s mental, emotional or physical health or well-being.”

The law could require teachers to alert parents if kids go by different names or pronouns, which goes against Duval’s current support guide.

“At the end of each state legislative process, the district typically informs the board of the changes to the law and the steps we must take to comply,” district spokesperson Tracy Pierce wrote in an emailed statement. “We are following that same process for HB 1557.”

According to Pierce, changing the support guide won’t require a School Board vote because it’s used for internal training and is not formal School Board policy. Tuesday’s meeting about updating the guide is a School Board workshop, without a public comment period.

All other School Board members voted to table her plan without discussion. School Board Chair Darryl Willie said the district already planned to comply, making her proposed resolution unnecessary.

School Superintendent Diana Greene has previously said there is one sentence in the support guide that conflicts with the new law.

“It all boils down to one paragraph in the manual, where it states that if a child indicates to a teacher about their gender identity, that the teacher wouldn’t take it any further,” Greene told School Board members in April.

The current support guide states that “a student should never be ‘outed’ without their input and permission.”

But not all School Board members agreed that the new law requires school districts to modify this section of the guide.

“We would notify parents if there’s a change in the student’ services,” former School Board Chair Elizabeth Andersen said at an April workshop. “I don’t know that someone’s sexual orientation or gender identity falls into that category.”

The district removed the current support guide from its website late last year. District spokesperson Sonya Duke-Bolden said it was removed because “the Office of General Counsel is currently reviewing our old LGBTQ+ Support Guide to ensure compliance when the new statute goes into effect.” 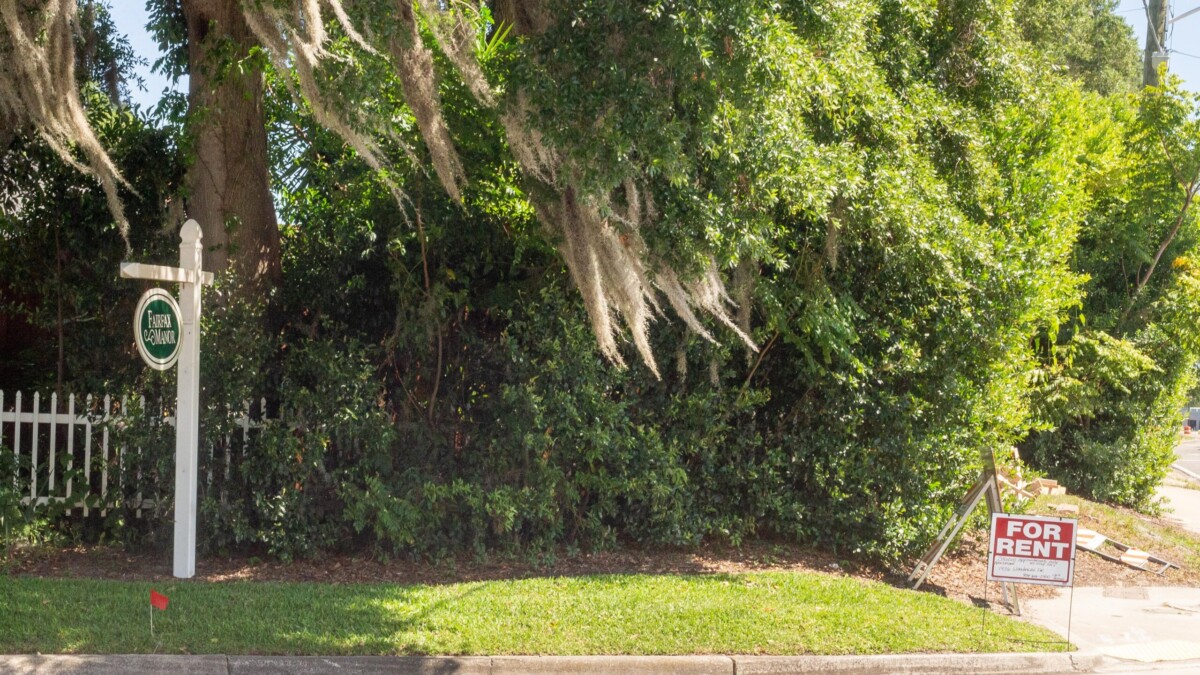 News EXPLORE: How much did rent go up in your neighborhood?

Rent prices  in the Jacksonville metro area have increased by more than 30% since the start of the pandemic — more than twice the rate of inflation. In some neighborhoods, including San Jose and Arlington, rent prices have gone up by close to 40% over the past two years. Today, Jacksonville is the 13th most overpriced rental city in the ...
END_OF_DOCUMENT_TOKEN_TO_BE_REPLACED
Read More