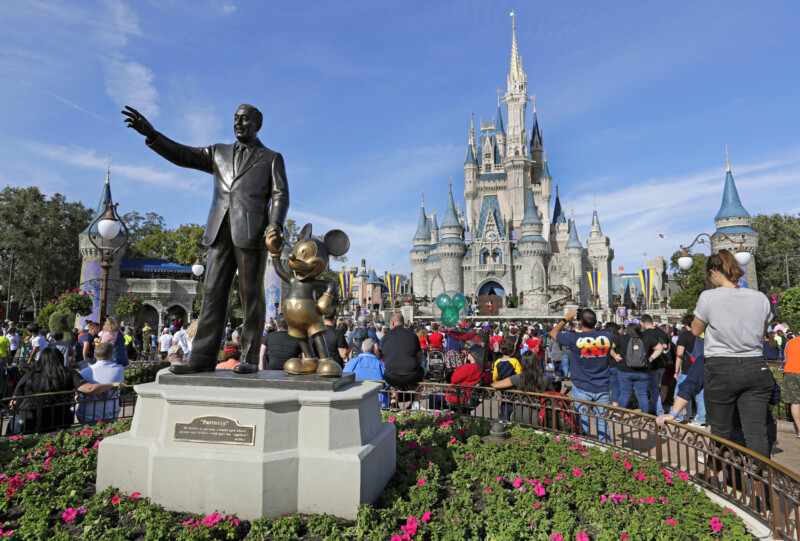 While the Reedy Creek Improvement District (“RCID”) may sound like an organization that handles trash pickup for your local neighborhood, its existence has probably had a greater impact on the history of Florida than any state governmental entity outside of Tallahassee.

When Walt Disney himself was gathering contiguous parcels of land in Central Florida to build WDW, he invested in undeveloped, low-lying properties that weren’t particularly close to anything. So, building his vision in the middle of a swamp would be a historically large public works project.

You had to construct an energy grid, a complex transportation system including roads, mass transit and parking, water and wastewater plants and lines, and a unified drainage system. You then have to maintain and update all of this infrastructure. If you plan on attracting 250,000 visitors a day to this previously unoccupied land, you also need to make sure there is sufficient EMT, fire, garbage and other basic municipal services to protect them.

And all of this must happen before the first castle or EPCOT “golf ball” is built and opened for visitors.

In 1967, when Walt Disney revealed his vision for the 25,000 acres in Orange and Osceola counties, it’s fair to say that local county governments were unprepared. Managing, building and maintaining the infrastructure to support Disney World just wasn’t going to happen efficiently or effectively without a different approach. Furthermore, the local governments were certainly not in a position to pay for the necessary infrastructure.

Enter the RCID, a special district that has managed, built and maintained the infrastructure at Disney World since 1967. It’s a government with basically one taxpayer, the Disney Corporation, and Disney appoints its governing board. It’s subject to public records and public meeting laws like any other Florida government.

This model of governance has been repeated throughout Florida. For instance, if you own a house or business in Eagle Harbor (or any other large development in North Florida), you most likely pay assessments on your tax bill every year to a local special district. Revenues from these assessments build and maintain the infrastructure in Eagle Harbor. In other words, the property owners of Eagle Harbor have their own “Reedy Creek Improvement District” in their backyard (For the record, it’s called The Crossings at Fleming Island Community Development District). Property owners outside of Eagle Harbor do not pay this assessment.

Special districts exist so that development pays for itself, and the cost of development isn’t passed onto existing residents and businesses outside of the boundaries of the district.

Recently, Governor Ron DeSantis said that it’s appropriate to examine “special treatment” from the government for all businesses, including Disney. This is a refreshing approach and the right thing to do.

Following the governor’s lead, some legislators have suggested that the RCID should be disbanded, saying that its existence constitutes a special favor to Disney. There can be no doubt that the RCID’s existence benefits Disney. After all, what developer would not want to exercise the level of control over its land that Disney enjoys?

But the issues are complicated.

Here are some initial questions that must be asked: Who’s going to manage and maintain the billions of dollars worth of present and future infrastructure in Central Florida currently owned and managed by the RCID if the RCID were dissolved? Who would oversee and manage the colossal and expensive effort it would take to transfer those powers and assets? And who’s going to pay for it all?

It’s always appropriate the reassess the relevance of the hundreds of special districts and other governmental entities throughout Florida, including the RCID. Any review, however, must be approached with great care. And nothing should happen that results in taxpayers’ shouldering even greater financial and administrative burdens than they already carry. 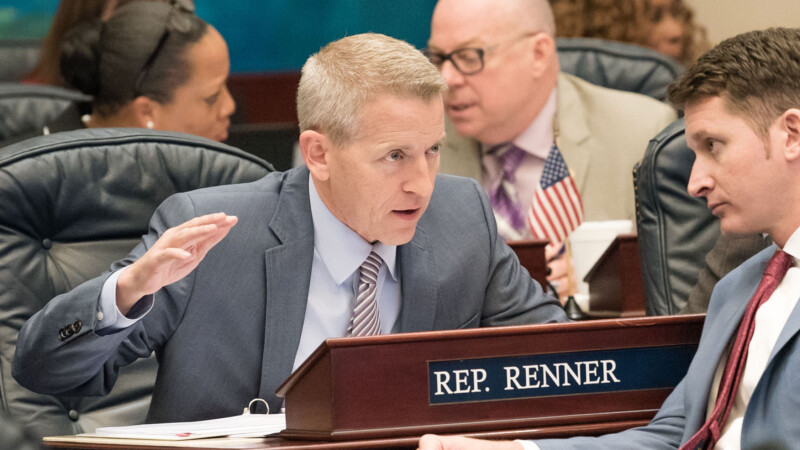 The 2022 Florida regular legislative session is in the books. The Legislature had four constitutionally mandated duties this year: pass a budget and pass new state House, state Senate and U.S. congressional maps after the recently completed Census. Three of the four jobs were completed, but the Congressional maps remain in limbo.  DeSantis has promised to veto the legislatively approved ...
END_OF_DOCUMENT_TOKEN_TO_BE_REPLACED
Read More