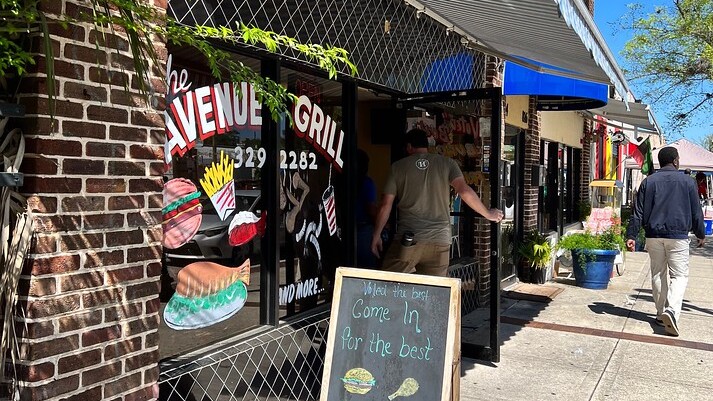 Speaking to comparatively simple, cost-effective ways to revitalize Downtown Jacksonville and the Urban Core, these five terms should be in every local leader’s lexicon.

The Jaxson team has long advocated for the  “Three C’s” of urban revitalization: the clustering of complementing uses within a compact setting. This is the simple idea that it doesn’t take big, expensive silver bullet projects or the span of generations to revitalize urban streets, but rather just a bit of coordination to concentrate amenities within easy walking distance of one another.

The idea is that concentrating attractions and amenities together within the same dense, walkable area allows each asset to feed off the energy and foot traffic of all the others, creating a bigger draw than any individual element could do on its own. This is the principle behind vibrant big city downtowns and small town main streets alike, and there are several millennia worth of examples of its efficacy. Still, some communities have a hard time grasping the Three C’s, and Downtown Jacksonville has historically been one example. Fortunately, there are positive signs on the horizon, including a newfound embrace of…

Simply put, adaptive reuse means repurposing or renovating an existing building for a new use it was not originally designed for. There are many good reasons to pursue adaptive reuse, including the preservation of significant architecture and typically cheaper construction costs than building new. But there’s one reason Jacksonville in particular should embrace adaptive reuse for Downtown: it’s what’s working.

Jacksonville has long embraced a strategy of demolishing old buildings rather than adapting them, even when there’s no replacement plan. The hope is that the empty lots will make way for something newer and better. Unfortunately, buildings have been razed at a much faster rate than they’re being built, meaning that most demolitions result in empty lots that remain empty for years or decades. But in the last few years, Downtown Jacksonville has seen major success with adaptive reuse. Thanks largely to a rewrite of the city’s historic incentives in 2020, there are now more than a dozen projects updating old buildings of various sizes moving forward within three blocks of James Weldon Johnson Park alone.

A parking crater is a dead space created in an urban area when buildings and active uses make way for car storage. Downtown Jacksonville is home to many parking craters; currently it has substantially more surface lots, parking garages, retention ponds and other dead space than actively used buildings. The problem of parking craters has to do with another term Jacksonville’s movers and shakers should get familiar with: the “walkshed,” or pedestrian shed. This is the distance most pedestrians will comfortably walk to reach a destination, which studies show this is about a five-minute walk, or about a quarter mile. The distance people will walk comfortably may be shortened or extended depending on how pedestrian-friendly the area is. Good pedestrian infrastructure and active storefronts encourage more walking, but parking craters create large stretches inhospitable for pedestrians. Filling Downtown’s craters will be key to bringing life back to Downtown Jacksonville in the long run.

Missing middle housing refers to housing types in between single-family homes and large-scale apartment buildings. It includes duplexes, quadruplexes, urban townhomes, row houses, bungalow courts, shotgun homes, and homes with ADUs (accessory dwelling units, such as garage apartments). These types of housing were once common in North American cities and helped build up walkable neighborhoods such as Riverside, San Marco, and the Eastside. Since World War II, they’ve declined dramatically thanks to new zoning laws that encourage single-family developments, exclude other types of housing from them, and segregate residential property from commercial districts.

Missing middle housing provides more options for residents that come at a variety of price points and gel with walkable neighborhoods. With the cost of housing in Florida rising to crisis levels, new policies embracing missing middle housing may help provide a solution for Jaxsons who are currently struggling.

Like many cities, Jacksonville is facing the pressures that come to neighborhoods thanks to gentrification – the influx of new money into an area that tends to raise prices and displace longtime residents. One emerging strategy for dealing with the problems of gentrification is withintrification, or revitalization that’s driven by the people already in the neighborhood. It means identifying assets in the community, bringing them together under common objectives, and raising the value of the place from within at a pace appropriate for revitalizing the existing community, not displacing it. The current residents of the community take the lead in revitalization, rather than newcomers, politicians and outside developers telling residents what they need before ultimately pricing them out.

A number of neighborhoods in Jacksonville’s Urban Core are well positioned to take advantage of withintrification. The Eastside is currently leading the charge with the Eastside Withintrification Plan, which implements a number of initiatives aimed at raising the neighborhood to the benefit of those who already live there. In doing so, the Eastside hopes to create a model for other neighborhoods to follow, in Jacksonville and in all cities facing the pressures of displacement. 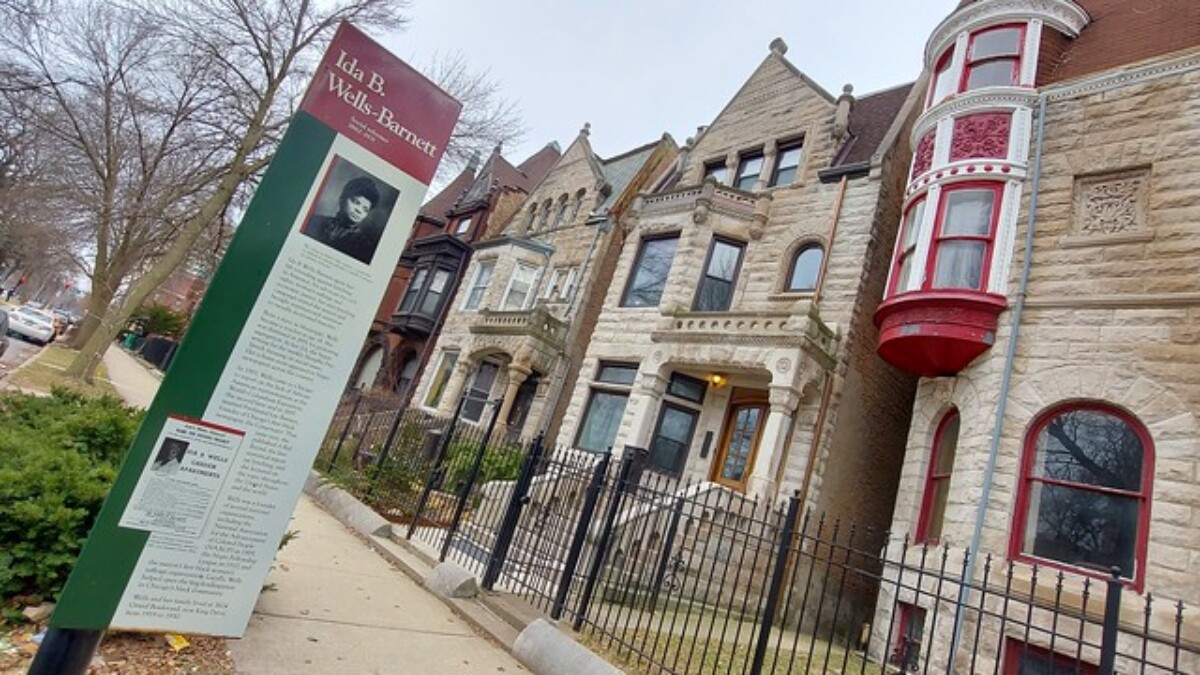 The Jaxson Bronzeville: A revitalization example for Jacksonville