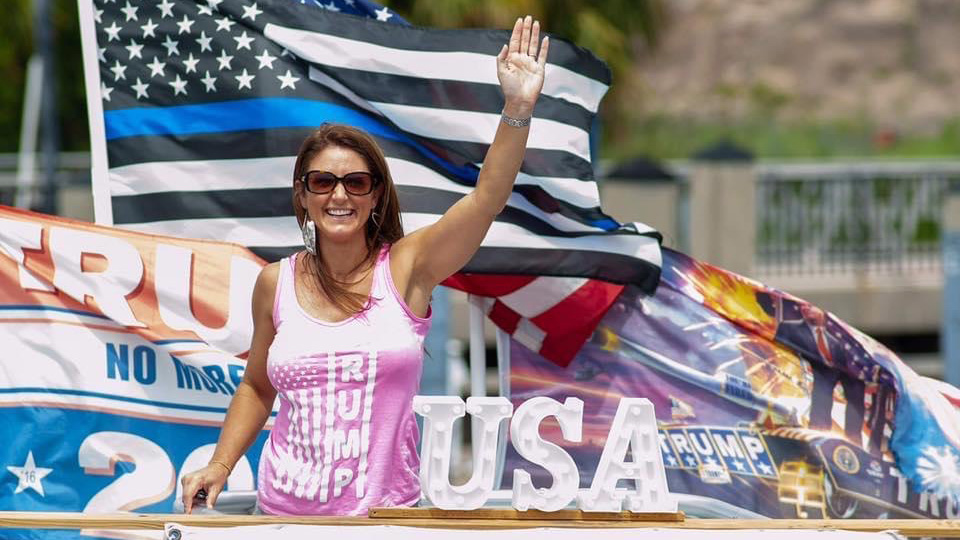 As the Legislature wrapped up its business Friday, the last bit of work before passing the budget Monday, Gov. Ron DeSantis put in some work of his own, appointing a local woman to the state Board of Education, a post subject to Senate confirmation.

DeSantis chose Esther Byrd of Neptune Beach, who recently lost a City Council race in that city, and who has time and time again defended the most extreme elements on the right.

Some of those reading this are familiar with her Jan. 6 take, where she contended it was anything but an insurrection.

“When Trump supporters peacefully protest, suddenly ‘Law and Order’ is all they can talk about!” she wrote on her personal Facebook page.

She’s expressed support for the Proud Boys and QAnon in the recent past also. And talked about pending “civil wars” in the Republican Party with a real, shall we say, gusto.

“Every elected official in DC will pick one [side]. There are only 2 teams… With Us [or] Against Us.”

Where is she on educational issues? Given a complete lack of professional experience in that arena, we can only guess. But we know she will be an eager exponent of the governor’s agenda.

We know this, in part, because of her husband and his impressive work on behalf of the governor’s first-term priorities.

But that’s not all.

Byrd was among the handful of House Republicans who voted against the House’s own congressional map, buying into DeSantis’ ongoing war against minority access districts like Rep. Al Lawson’s.

Voters love the man in House District 11. He got almost 70% of the vote in his last general election.

Byrd wanted to go to the state Senate, but Senate leadership picked Clay Yarborough over Byrd and Jason Fischer, another Republican who voted against the map and seems to really want DeSantis’ approval for whatever campaign comes next.

So now Byrd is running for state House again. But given the new legislative map takes the Nassau County bloc away from what would be his district, going farther west into Duval instead, he may be too conservative for the new map.

Word is that Byrd wants to be appointed judge by the governor.

Time will tell if that happens, but Mrs. Byrd’s selection to one of the most scrutinized panels in the state suggests DeSantis is happy with Mr. Byrd’s work. If it does happen, bet on it being another Friday news dump like the Board of Education reveal this past week.

We know the governor will be happy with his new board member.

Esther Byrd is definitely custom made for the era that includes the Parental Rights in Education bill. The legislation issues guardrails on discussion of gender and sexuality, barring instruction on them completely through Grade 3, and compelling that it be “age-appropriate” and “developmentally appropriate” in any grade.

The rhetoric has been pitched: the governor claims this bill stops primary school teachers from “injecting transgenderism” and “gender theory” into lesson plans, while critics call it the “Don’t Say Gay” bill and say it’s an attempt to marginalize and erase LGBTQ people and history from the classroom.

And she’s also made for the moment that includes what DeSantis cleverly called the “Stop WOKE” Act, an effective ban on so-called “critical race theory” concepts in public schools, this bill has been described by critics as the “Don’t Say Race” bill, an attempt to marginalize and erase Black and brown narratives, dialogues, and histories from the classroom.

And don’t forget HB 1467, the bill that establishes school board term limits statewide, and also establishes limits on books, by compelling districts to tell the Department of Education whenever anyone objects to a book in circulation in school libraries. The Department will list “removed or discontinued” materials and then “disseminate” said list to school districts, allowing them some affirmative guidance in shunting divergent texts to the dustbin of history.

Some of those reading this have probably fulminated about these bills already. But if you are in the Jacksonville area, Gov. DeSantis likely thinks you’re going to approve of his latest education board pick.

This literally is his idea of yet another gift to this region, and an illustration that no matter how many times people yell BLU-VAL, he still thinks this is the Republican red meat safe space it was in previous eras.

This is the same governor, recall, who came to Jacksonville last June to sign a bill banning transgender athletes from interscholastic girls’ and women’s sports competitions. And the same governor who pitched a fit over a Pride Month lighting scheme on a local bridge.

If Janet Jackson were a political scientist, she might have framed it as Duval asking DeSantis the eternal question: “What Have You Done For Me Lately?”

Gov. DeSantis’ answer is headed to the state Education Board.

Sure, Esther Byrd couldn’t even get elected to a City Council seat by the people who knew her act best. And the likelihood of her ever winning an election seems pretty remote. But why not take this electoral loser and plunk her on a statewide panel with far more power, this governor says.

It’s hard not to remember what happened in Duval to this governor in 2018. Andrew Gillum cleaned his clock, essentially, with voter mobilization movements motivating turnout from people who might have sat out previous midterm elections.

For ego purposes alone, DeSantis needs to prove he can win Duval, and part of that strategy is motivating the base. And Esther Byrd’s board appointment is the ultimate base play.

Is it something that will help in D+5 Duval County in November? That’s a much more open question.

It says something about Ron DeSantis that in local election after local election, essentially interchangeable Republicans win countywide by a few points, but he couldn’t get it done here in 2018. He’s betting moves like these will turn the tide for 2022.

Speaking of those aforementioned local Republicans who have gotten elected along the way, they have been slow in celebrating this pick, at least on Twitter.

Are they just waiting for after TPC to drop the press releases or what? 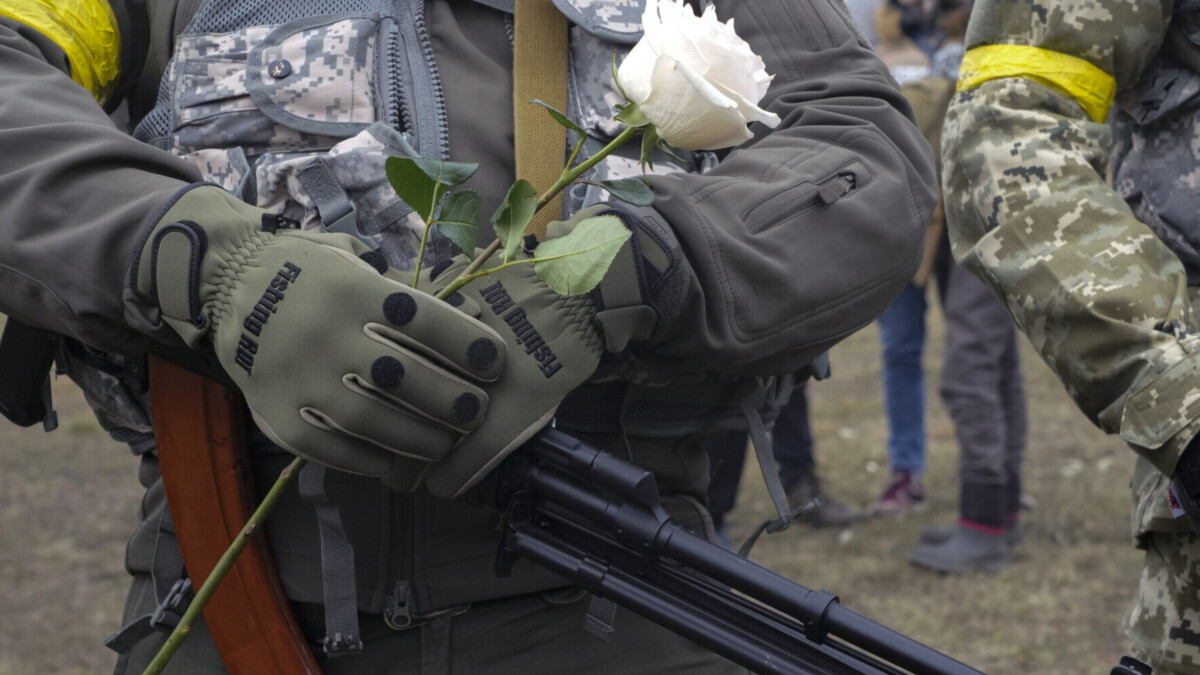 The narrative thrust of American war, at least as presented in mass media, has been remoteness. Our enemies never have coherent bargaining positions. Often, they are presented as figures of ridicule. To destroy, at least as an American war machine destroys, you can’t see your enemy as your neighbor. Read More