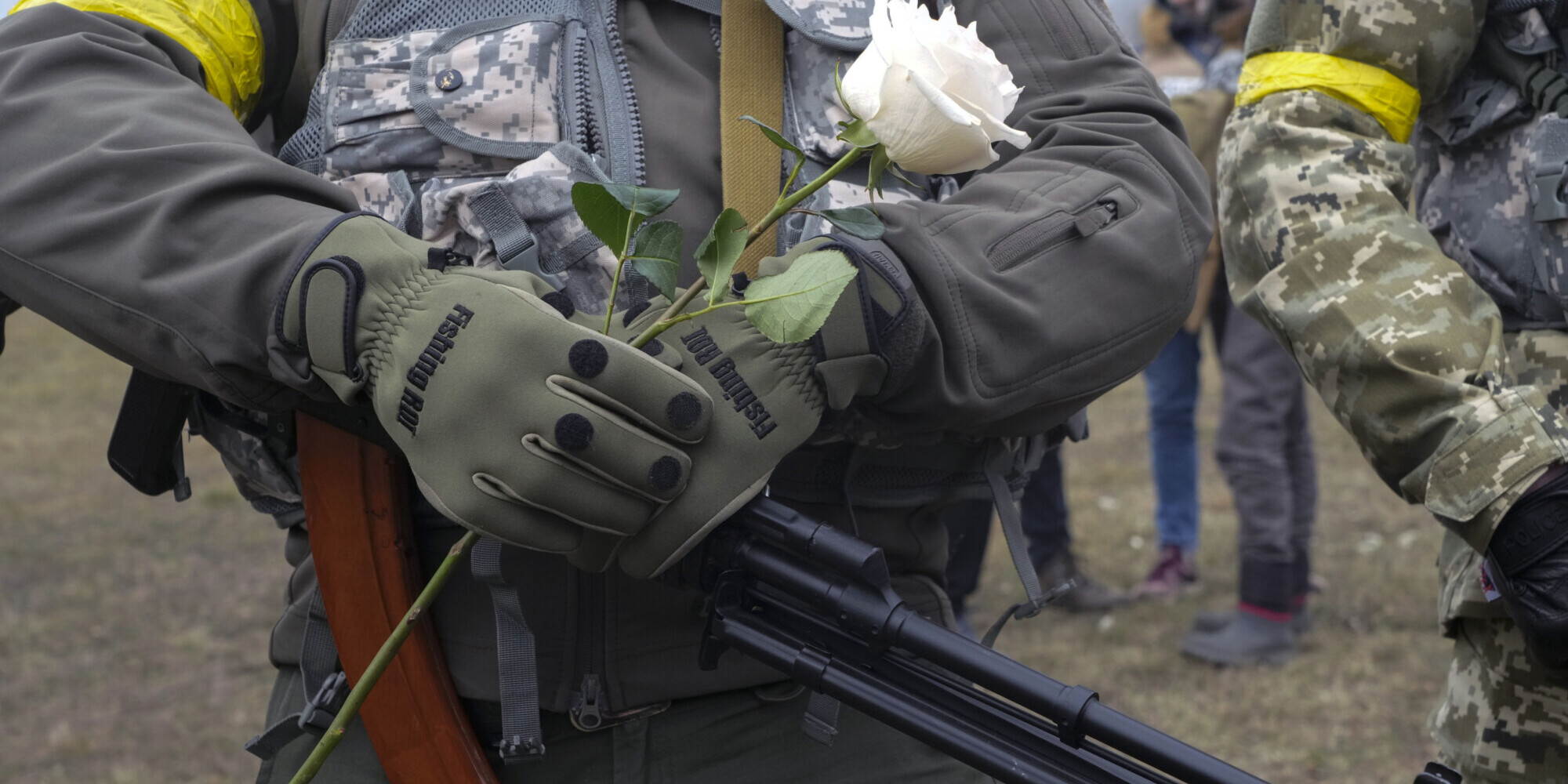 And you’ve seen the wars on television. Not as they were in the Vietnam era, where the violence involving American conscripts was part of the family dining hour. But somehow sanitized and removed.

The narrative thrust of American war, at least as presented in mass media, has been remoteness. Our enemies never have coherent bargaining positions. Often, they are presented as figures of ridicule. To destroy, at least as an American war machine destroys, you can’t see your enemy as your neighbor.

That’s not the case with Russia, which is nearing two weeks of pummeling its neighbor Ukraine in an As Seen On TV decimation, with the kind of brutality not seen on the European continent for some time, exposing how easily war crimes are perpetrated.

Military targets, civilian targets, nuclear power plants, breweries, apartment towers blasted and blown up, with the Russian military dedicated to an indiscriminate slaughter. Because the Ukrainians are fighting back, they are all regarded as combatants, and that is the agitprop from Moscow.

As someone with roots in that part of the world, it is surreal to see people who look like they could be my long lost relatives in the midst of what is a titanic war, even knowing the brutal realities of the history of the region dictates that such wars ineluctably recur.

And then there are the refugees. Hundreds of thousands of women and children have left Ukraine daily for the last week. Now in Poland and other neighboring countries, they are physically safe if in a tenuous position. The same kind of tenuous position that those in previous eras who fled pogroms and other ritualistic annihilations as immigrants seeking refuge, however conditional.

I still remember the gauze of mystery around the Old Country, the weird phrasings (not true, as it turned out, but plausible to a kid who saw his dad for a few weeks a year), like, “We’re the only Gancarskis over here.” The idea that whatever was over there, it could not be mentioned. And the quiet acceptance of a millstone that cannot be fully processed, with a hardwired knowledge of how history goes wrong.

The internet offers stories of bygone Gancarskis, who were not mysteriously marinated in the Roman Catholic catechism like my branch of the family tree, many of whom met untimely ends like the bygone ancestors of so many other families with similar fragmented narratives. And those stories aren’t tellable in polite company, even when documentation exists.

The kinds of dislocations happening in the Ukraine now will reverberate with similar generational impact, you can bet.

What stories will those Ukrainian refugees have to tell? Who will keep those stories in their hearts, after these horrors we see on cable news and online? What decisions will they make? And for how many generations will these forced choices take root and drive neuroses like time-stretched curses, like the real knowledge that the place where you are part of the soil will never exist again, and will never await your return, because realpolitik meant no one with power would intervene.

History teaches us many will never find a place to belong. And they are not even the worst off.

Those valorous Ukrainians being slaughtered by Russian weapons funded with NATO oil and gas money will have died leaving behind fathers and mothers, wives, children, dreams. And what is happening now will be yet another recurrent curse on a land soaked by the blood of war imposed by distant great powers, and also the blood of neighbors killing neighbors.

The deaths in honor, but with a generational payment due, over and over again: the traumas you can’t name until it is too late.

The history of American foreign policy is one of choosing winners and losers, and Ukraine is not positioned to prevail here in any remotely timely way, for the same reasons it and other central and eastern European countries haven’t been positioned to win in centuries.

Just as the luckless Kurds were rebuffed in recent appeals to assert their sovereignty, we offer here conceptual support that isn’t enough and can’t be enough.

But it’s probably as much as can be expected. Ukraine is not America’s war, at least not yet. 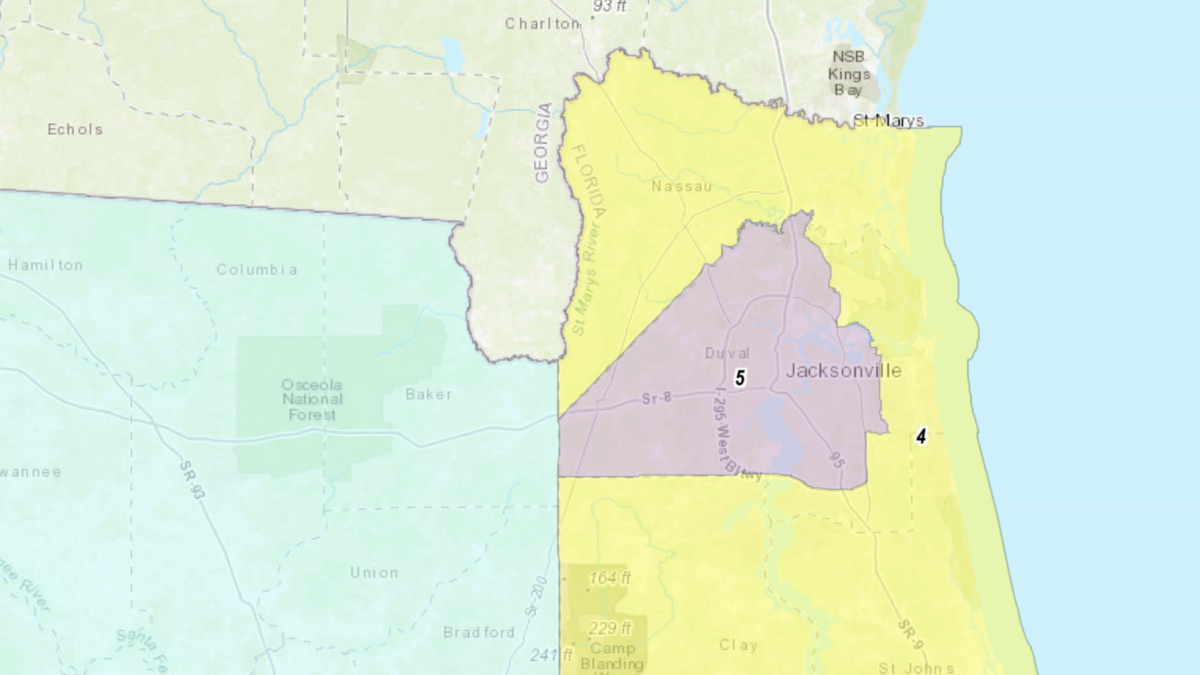 The intramural pissing match between Republicans in Tallahassee continues, and no clear resolution is at hand as they try to figure out if they can chop up Democratic districts, and if so, by how much. A third congressional redistricting map is moving forward in the process, with the House poised to offer a radically different map than the one the ...
END_OF_DOCUMENT_TOKEN_TO_BE_REPLACED
Read More