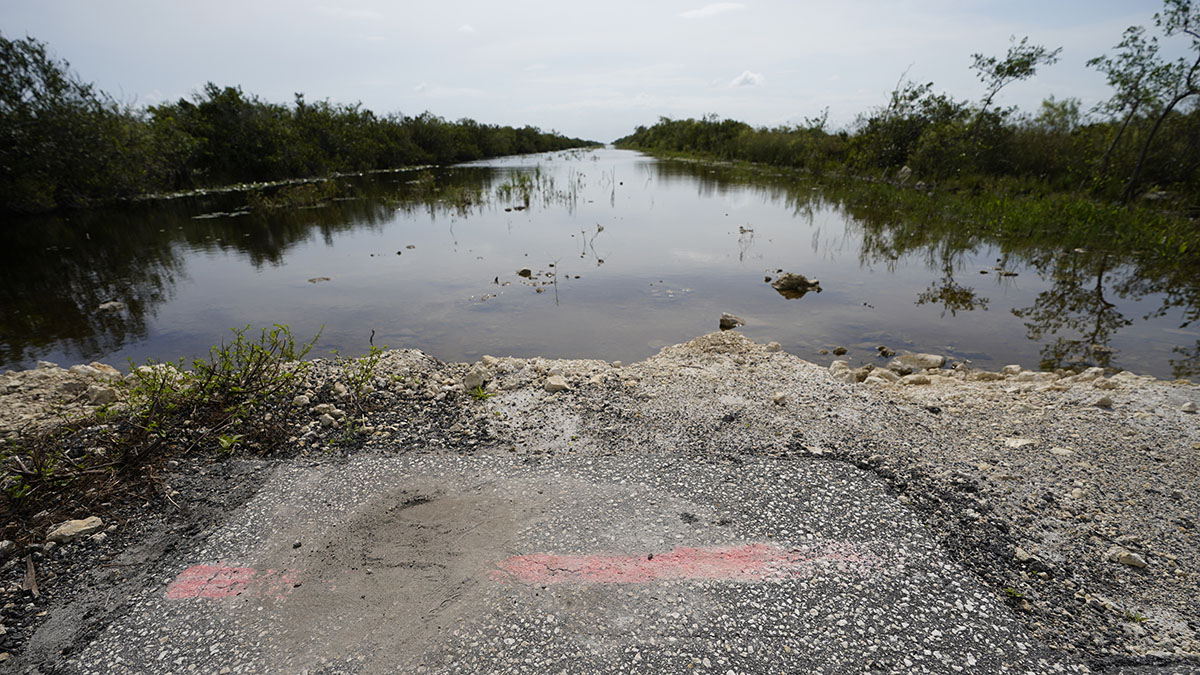 Lake Okeechobee, the massive water body north of the Everglades, is surrounded by a dike that was built by the U.S. Corps of Engineers in the mid-20th Century. If such a dike is breached, lives are lost as we learned so tragically when Hurricane Katrina devastated New Orleans.

In 2016, while lake levels were dramatically rising, massive toxic algae blooms formed in Lake Okeechobee. The Corps, which still maintains the dike, was faced with a terrible decision. Risk loss of life due to a breach, or open safety valves and release toxic algae water into the coastal communities located to the east and west of the lake.

Understandably, the Corps decided to open the safety valves, and billions of gallons of a putrid, guacamole-like stew was dumped on our fellow Floridians. Beaches and businesses closed and people literally became sick.

Amazingly, that was not the first time that the Corps has made this decision. Toxic guacamole water has been dumped on our coastal communities before and since those dark days in 2016.

When I was in the Florida Senate, I sponsored a bill to build an enormous reservoir south of Lake Okeechobee (the “EAA reservoir”) to help hold its excess water capacity. The EAA reservoir will accept water from the lake rather than have that water dumped to the east and west of the Lake on our coastal communities. After water enters the EAA reservoir and is cleaned, it will be sent to the Everglades, which is thirsty for fresh water to replenish its fragile ecosystem. End toxic discharges and save the Everglades. Seems like a no brainer, right?

Fast forward to 2022. The cost of all Everglades restoration projects, including the EAA reservoir, are split 50/50 between the state and federal governments. Because Governor DeSantis and the Legislature have made the environment and Everglades restoration a top priority, the state has funded and almost completed its portion of the reservoir project. Unfortunately, we are still waiting on the federal government to fully fund and build its share.

President Biden and his Democratic allies in Congress recently passed a $1.2 trillion dollar infrastructure bill. It presented a once-in-a-decade opportunity for the federal government to fund and build its share of the approximately $3 billion EAA Reservoir. The project got zero.

Did Biden want to deny DeSantis a victory on the biggest environmental infrastructure project in state history? No one will say.

Whatever his intent, the result of Biden’s decision is more delays in the completion of the EAA reservoir, and more guacamole water dumped on millions of Floridians. 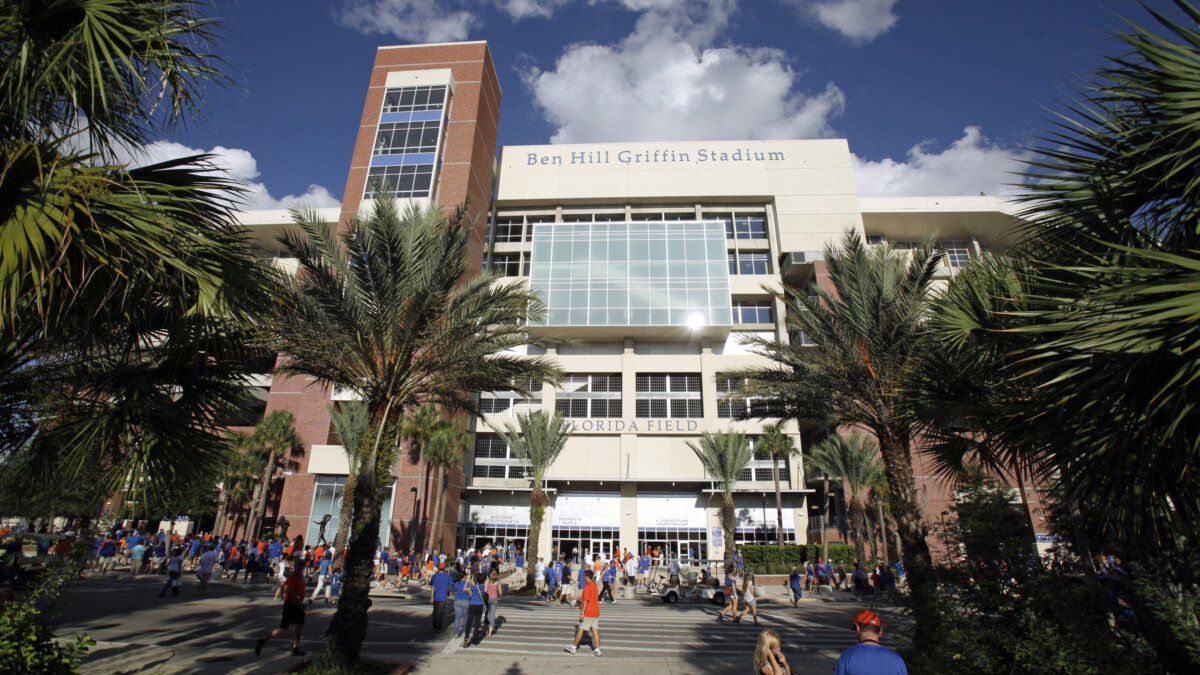 In Florida’s state government, the Legislature is required to produce a balanced budget every year. This is very different than the federal government. In D.C., if they want to fund a new program or project, they just print more money. In Florida, the expenses have to equal the revenues. Just like it’s difficult to make choices in the family budget, ...
END_OF_DOCUMENT_TOKEN_TO_BE_REPLACED
Read More