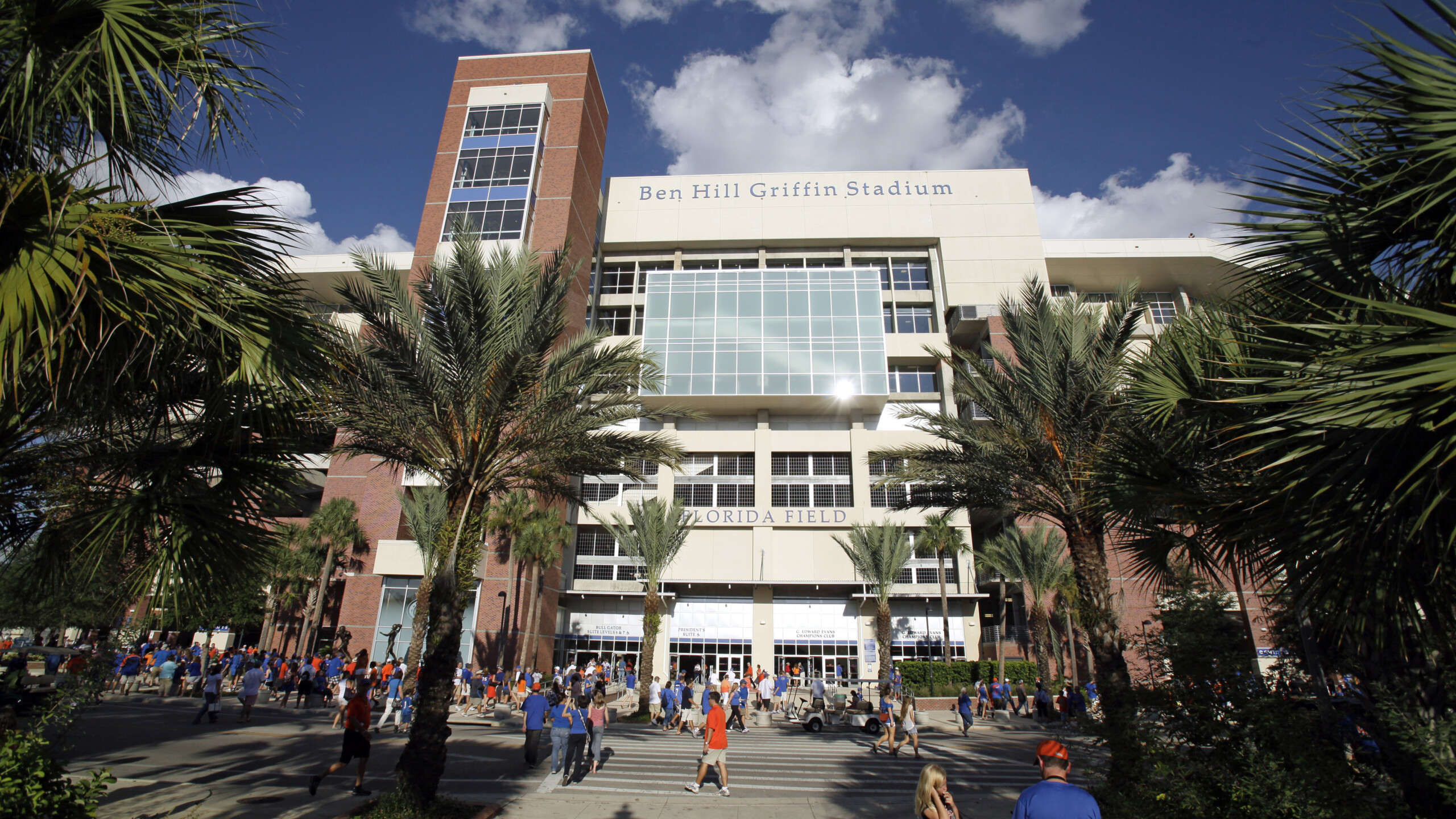 The University of Florida (seen in this 2011 file photo) is now a top 5 public university. (AP Photo/John Raoux)

In Florida’s state government, the Legislature is required to produce a balanced budget every year. This is very different than the federal government. In D.C., if they want to fund a new program or project, they just print more money. In Florida, the expenses have to equal the revenues.

Just like it’s difficult to make choices in the family budget, it’s tough work to divide up around $100 billion when the House, Senate and governor all want to spend it in different ways. Usually, revenue is limited, and fights over how to divide the money pie become the thorniest issues of the annual legislative session.

When I was the Senate budget chair for three years from 2018-2020, the Legislature confronted several major events that had serious impacts on our state budget. In year one, we financed an entire new K-12 school security apparatus throughout Florida after the Parkland tragedy. In year two, we aggressively responded to the devastation of Hurricane Michael, rebuilding critical infrastructure that was wiped out across the Panhandle. In year three, the pandemic nearly crashed our economy, and the state budget suffered severe drops in revenue for much of 2020.

Times are different now. The COVID stimulus dollars from the federal government changed everything. The Legislature and governor have billions of extra dollars to spend. For the first time in recent memory, there is enough money for everyone to get everything they want and more.

There also is no reason to cut or otherwise financially weaken state programs that are working.

Let’s take the state university system. When I grew up in Florida in the 1980s, the best students went out of state to school because the best universities were elsewhere. Florida’s economy was losing out on critical research. Companies and capital weren’t moving here because of a higher education reputation that was weak.

It was a stated goal of the Florida Senate over the past several years to make our state university system the best in the country. The Senate championed, with agreement from the House, several policies, from performance standards to the expansion of the Bright Futures scholarship program.

And it took major financial investments to make greatness happen. The state invests over $1.5 billion a year more in our state universities today than it did in 2012. Amazingly, tuition has never been raised during that time period.

Achieving excellence in our state university system, without raising taxes or tuition, has been one of great public policy accomplishments in our state’s history.

There has been a lot of noise in the Legislature about cutting university spending or converting recurring funding, which universities can rely upon to hire top faculty, to one-time funding. Notably, Gov. DeSantis has not expressed support for any of these measures.

In times of plenty, going after universities would be a huge mistake. Our Legislature would be sending the wrong message if they decided to punish unprecedented success.