Opinion: Teachers should make a life, not just a living 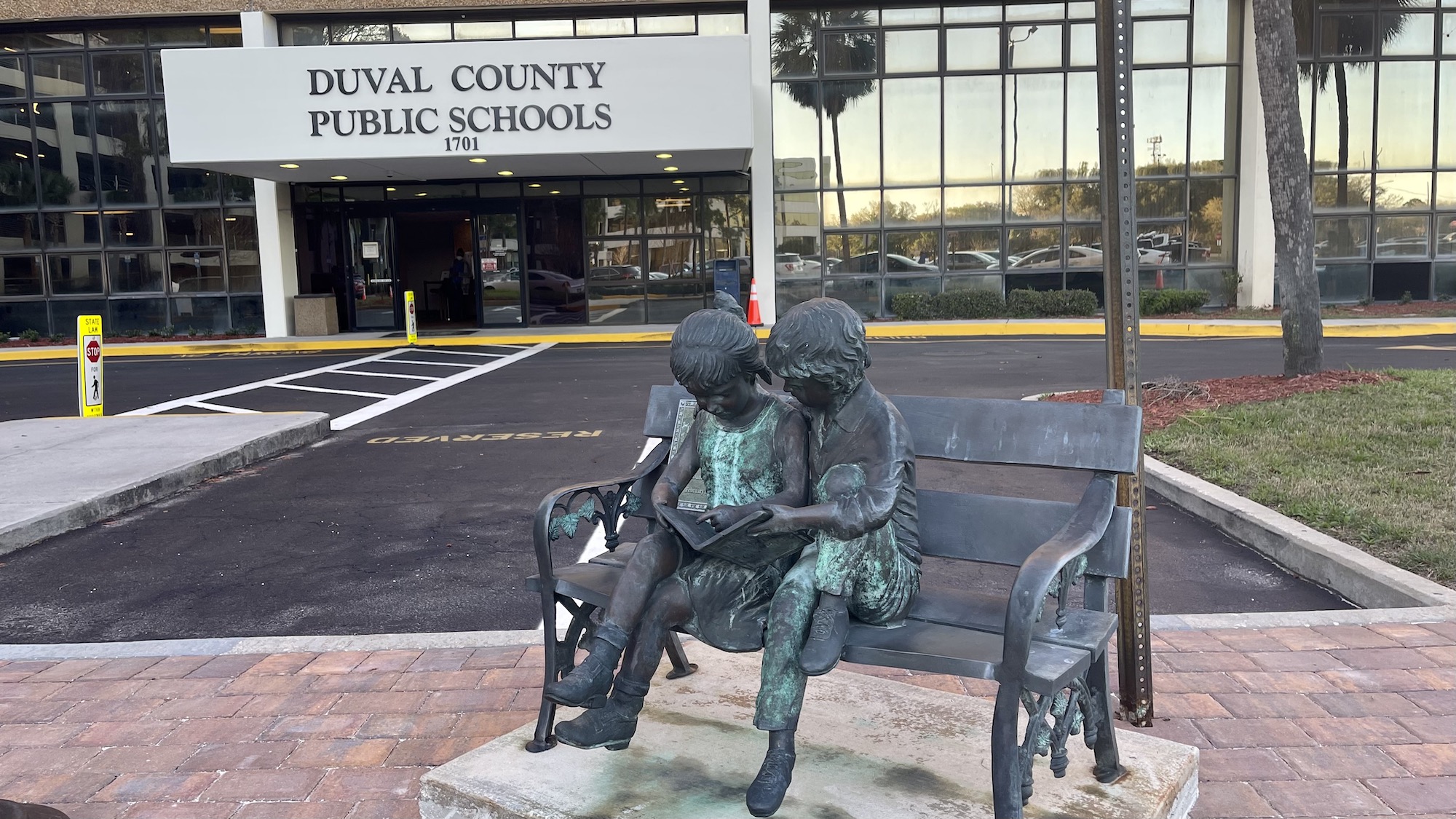 My mother was a public high school teacher for 33 years. She worked at Bloom High School in Chicago Heights. As a child, I attended a Catholic school from kindergarten through 6th grade. Between the ages of 5 and 8, when school was over, I either stayed in the school-run after-care program, was bused to an after-school program focused on the arts, or went to the house of my Aunt Butchie—a family friend—who looked after me until my mother got off of work to pick me up. It wasn’t until I was in the 4th grade that I was given a key to the house and was trusted to catch the school bus home, let myself in, walk the dog, make a snack, and then do my homework.

Late in my 6th grade year, I told my mom I wanted to go to Whitney Young, a prestigious high school in Chicago (Michelle Obama attended the school) renowned for its 7th and 8th grade gifted program. My mother was on board with my leaving the parochial school system for public school in part because it would relieve the strain of paying Catholic school tuition. Though I did not have high enough test scores to get into Whitney Young, I did manage to get into another academic center program at Morgan Park because my mother knew one of the teachers there. When I switched to public school, the financial strain in my household was eased but it was not erased.

For many of those 33 years that my mother worked at Bloom, first as a physical education teacher and later as the dean of students (a position that came with a pay increase), she also took on extra jobs. When I called her to verify what those jobs were for this column she sighed, then exclaimed, “Oh, girl, I did a lot!”

My mother taught drivers’ ed, she worked in the cafeteria in a supervisory role, she declined her conference hour and sold it to make money that way, she took on the supervisory role for student clubs, and made sure that she worked after school for at least two hours every day to make sure she had enough extra money coming in, in addition to her salary.

My mother left for work often before I woke up to go to school and came home hours after I had already been there. This was the life of a working teacher with a family. There was barely enough money then in the ‘80s, ‘90s, and early aughts when my brother and I attended school, so I know it’s not enough money now in 2022.

The Duval County School Board wants to pay its teachers more to attract new talent and retain the experienced talent they have. Their proposed property tax increase will now come to the voters to decide during the August primary elections. I will proudly vote in favor of the increase.

I am keenly aware of what it’s like to make not just a living but a life on a teacher’s salary. As a child I could not surprise my mother with urgent yet unexpected financial needs. Everything from school field trips, spending money, to new clothes and more had to be budgeted in advance. As an adult, though I did not choose a career in education, I am keenly aware of how it feels to not be valued by the institution you work for despite the amount of experience you bring to the table that adds value to the organization.

Yes, DCPS asked for a half-cent sales tax to improve the infrastructure of some district schools. They needed the money because heaven forbid a roof caves in on a child’s head. Now they’re asking for more to pay their teachers what they deserve, what they’re worth. Can we really put a limit on what it takes to improve the conditions, environment and instruction our children receive in school?

I mean, we can, but why would we? To do so would be a disservice to our children, their education and their future.

Not everyone is cut out to be a teacher, but those who are and do the work of educating our young provide an invaluable service. It’s time that they are paid accordingly so that they can make a life and take care of themselves and their families the same as we entrust them with the care, growth, and development of the youngest members in ours.