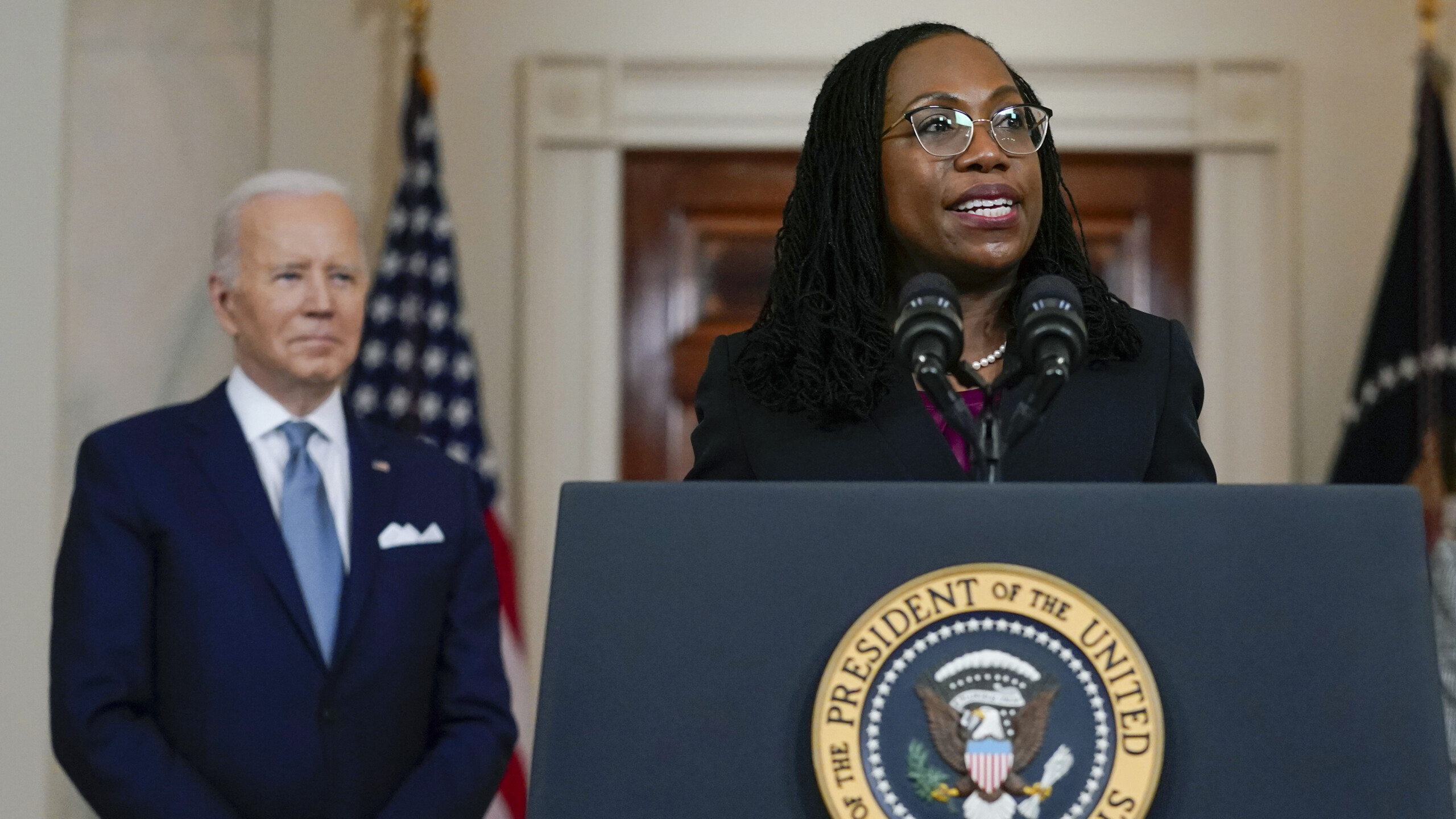 On this first day of Women’s History Month I’m celebrating the nomination of Ketanji Brown Jackson to the Supreme Court of the United States. I was ecstatic to see the deep brown-skinned Black woman with sister locs standing in her full grace and glory as she accepted President Biden’s nomination to the high court. But beside my childlike giddiness resided another familiar feeling. A clenching. A bracing of what may come as Senate Republicans try to find any reason to keep from confirming this overqualified sister.

The dragging of President Biden’s candidate began before he ever named anyone. When all people knew was that he would make good on his campaign promise and nominate a Black woman to the Supreme Court. The feckless furies of some mediocre white men abounded. “Reverse racism” they called it. “Offensive,” Texas Senator Ted Cruz decried.

Biden’s race- and gender-based decision isn’t an iota as offensive as the consistent and malignant assault on Black history and LGBTQ+ rights. The Florida House has passed two of Governor DeSantis’ legislative priorities, the “Stop WOKE” Act and the so-called “Don’t Say Gay” bill. Under the guise of putting parents in control of how their children learn about gender, sexuality, and sexual orientation, our state government will allow parents the opportunity to sue schools and teachers if they don’t like what their children learn.

With Stop WOKE, teachers can’t discuss race, racism, and heaven forbid critical race theory if the outcome of those lessons will make some students feel guilty.

How do you gauge what will induce guilt?

Why was there never a repercussion for when students felt shame, less than, marginalized, or othered?

Barring children from learning about the world as it is instead of the world as some wished it would be is harmful. Celebrations over successes like Ketanji will be reduced to meager rounds of quiet applause without the context of her complex ancestral history. The bright color-block of the pride flag won’t gleam as gallantly when it waves without the understanding of why pride was such an important pronouncement of personhood. An invigorated defiance by those who refused to be demoralized.

As a mother of young children, I can concede that not all lessons about race, gender, and sexual orientation are age appropriate. But that doesn’t mean total censorship is the answer either. Especially not when all that does is protect cis-het white supremacist patriarchy.

There are other people in the world too. There are other cultures that are just as important as the hegemonic one in the United States, if not moreso. Differences make us better. At the very least, more interesting.

The great melting pot of a nation I learned about as a kid is starting to resemble an overcooked, boiled chicken breast with no seasoning or spice. Just bland and nasty. And who wants that?

Nobody. No one at all. 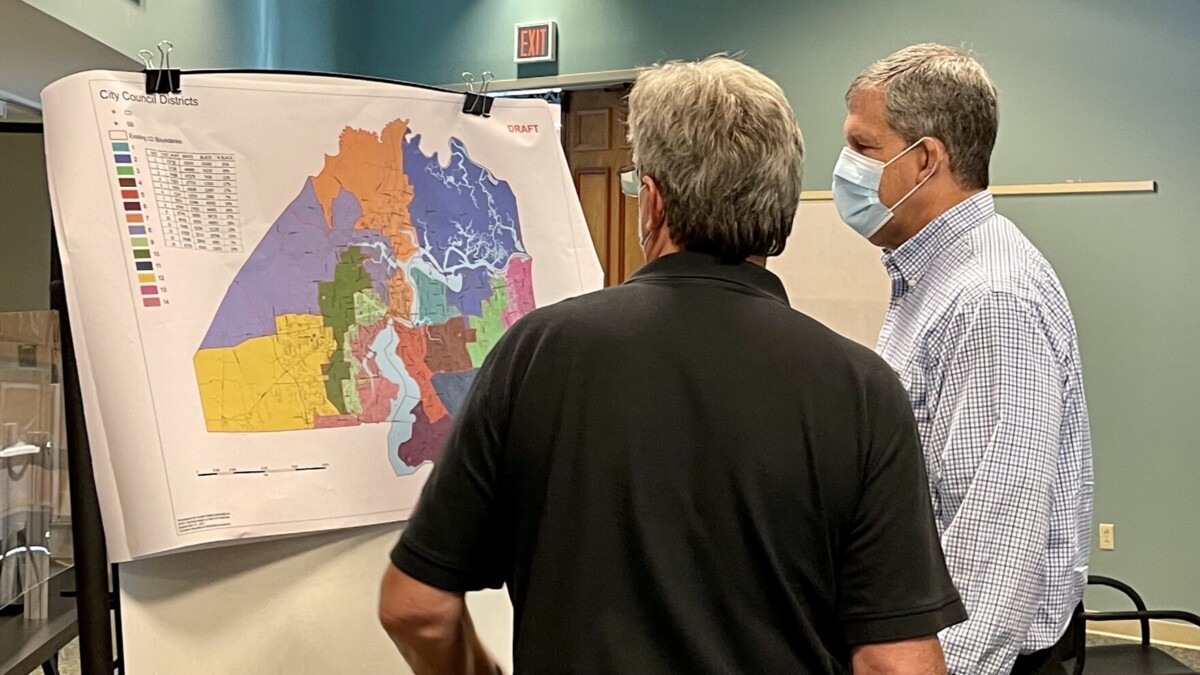 Nikesha Elise Williams Opinion: What are you so afraid of?

The definition of democracy is “government by the people.” It’s “a form of government in which the supreme power is vested in the people and exercised directly by them or by their elected agents under a free electoral system.”  By this standard, I wonder, Have we ever had a democracy?  I know the United States thinks itself a democracy. As ...
END_OF_DOCUMENT_TOKEN_TO_BE_REPLACED
Read More