Opinion: What are you so afraid of? 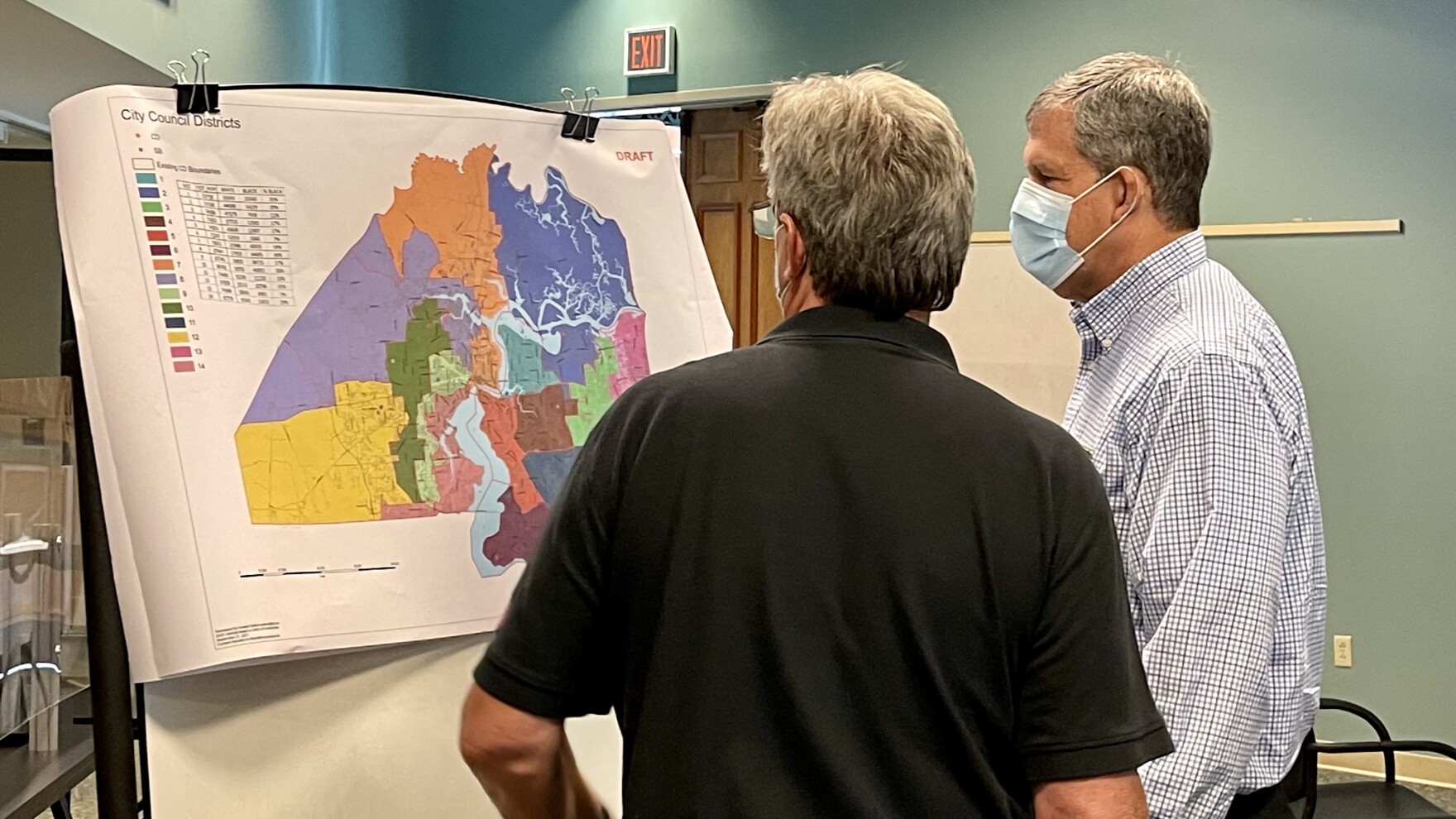 The definition of democracy is “government by the people.” It’s “a form of government in which the supreme power is vested in the people and exercised directly by them or by their elected agents under a free electoral system.”

By this standard, I wonder, Have we ever had a democracy?

I know the United States thinks itself a democracy. As citizens we have bought into that belief. We also get a kick out of touting that we are the modern world’s first democracy. As if being first means we automatically got it all right. Then in the same breath, because we were first, we often call our form of government “the American experiment.”

Sometimes, experiments go wrong, or at the very least sideways. They end up with unexpected outcomes, results that cannot be explained, and factors that were forgotten to be controlled for.

Herein lies America, the democracy, the experiment, with factors (race) that cannot be controlled for despite our government’s best efforts.

The convolution of our democracy started in its founding. The Electoral College and the three-fifths compromise ensured that white, male, landowners/slave owners would have the power to run the country. And even though our country has moved closer to equality with the 14th amendment, the 19th amendment, and the Voting Rights Act of 1965, there is still an asterisk beside democracy when it comes to the United States’ political structure.

That is because of 1. The erosion of the Voting Rights Act and 2. The gerrymander. That’s a really unsexy subject. But it is important to understand not only what it is—the division of a state, county, district in a way that gives one political party a majority, while concentrating what could be a viable political adversary in as few districts as possible—but how it is at work among us in our city, in our county, in our state, and in our country.

For weeks, this newsletter and other local outlets have been laser focused on the redistricting process taking place in Tallahassee that could wipe out Congressional District 5 and the representation Duval County’s Black voters have in Congress. There have been equally focused stories on the local redistricting process in Jacksonville that could disenfranchise the voice of 30% of the city’s population, giving them majorities in only four of the city’s 14 council districts. All of this is happening as the city is in the midst of a special election to fill an at-large council seat that had been held by a Democratic titan in the city until his recent passing.

It should also come as no surprise to you that these back-bending and mind-twisting contortions over district drawing, democracy, and equality really only goes to disenfranchise one group of people and one set of voters. Those with the most to lose and the most to gain if their voice is diminished or bolstered. Democrats—the party that has shown an affinity for at least being interested in truly representing people of color—and Black people specifically.

It makes me wonder, What are you so afraid of?

Is giving a voice to Black voters, minority voters, impoverished voters (and no I don’t mean all Black and minority voters are impoverished) so galling that you must jump through hoops to make sure our concerns are never heard in the halls where decisions about our well-being are proposed and passed?

Why is it so important that we don’t have a say about the future direction of our city, county, state and country?

What do you gain by not hearing our concerns? Voting in favor of our livelihoods? Dismissing our humanity as was done the first 90 years of our country’s history?

Do you not already have enough? Or is it that we should not want more? Want better? Want the same as you?

It seems as if you want us to just be satisfied for being welcome to the party, forgetting that we were never welcome in the first place.