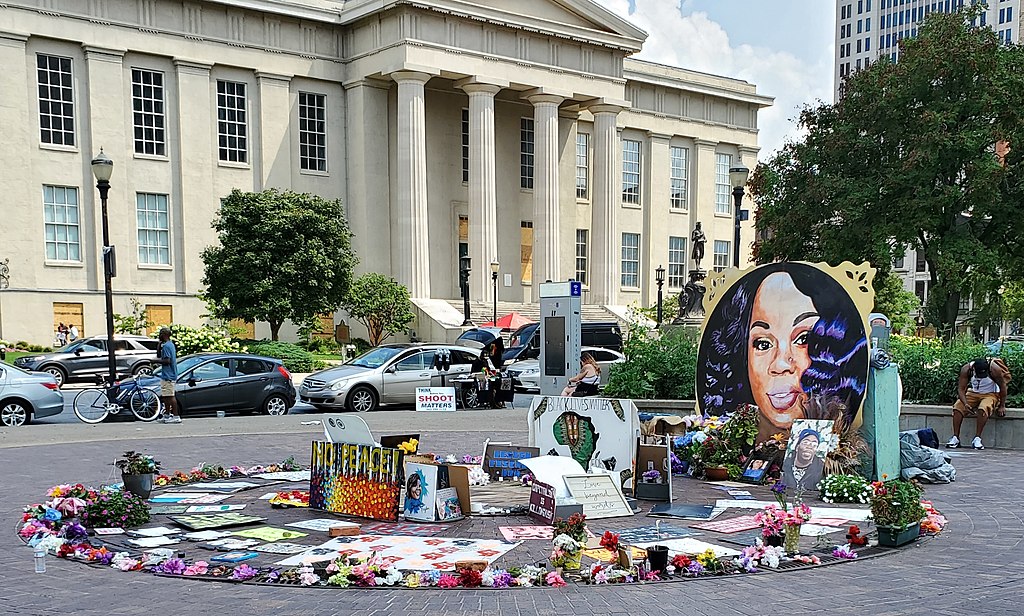 Tomorrow would have been Jordan Davis’s 27th birthday. Trayvon Martin would have made 27 on February 5th. Instead, we remember them as 17-year-old boys, their lives cut down before they really had the chance to live.

This year marks 10 years since both boys were killed. Trayvon, while walking through his father’s Sanford subdivision. Jordan, at the Gate gas station on Southside Boulevard after arguing over the loud rap music playing from the SUV he was in.

Their killings began the current social justice movement in this country for Black life, for Black liberation. In this month commemorating Black history, I think about how we have yet to contend with the contemporary history that is the chronic and consistent killing of Black men and boys and Black women and girls by vigilantes, white supremacists, and/or police.

Over the course of the month my son has been coming home from school asking questions without context about Martin Luther King, Jr., Harriet Tubman, and Frederick Douglass. Black heroes plastered on bulletin boards outside of his classroom. He has no understanding of who they are, what they did, how they helped shape America. Honestly, I’m just glad Black history is still being celebrated at his school and that he’s asking questions.

At some point I’m going to have to teach him his history. Stand in the gap as either a support to what he’s taught in school or serve as the dismantling force of the indoctrination that America in its excellence bears no responsibility for its fractures and fissures haphazardly stitched together under the Band-Aid of democracy.

In reteaching this history, when do we tell the truth of the assassinations that plagued the ‘60s? Medgar, Malcolm, Martin, John, and Bobby. When do we draw a direct line to the killings of Trayvon, Jordan, Mike, Freddie, Rekhia, Renisha, Atatiana, Breonna, George, and . . .

Too often Black heroes are hailed for their sacrifice. Either the labor of their bodies or their lives. History forces us to remember them as we wished they were instead of in the fullness of their humanity. Enshrined in time and reduced to a soundbite.

But what about the sounds we wished were never bitten off and broadcast? The guttural groans, the screams of agony, the pleas to live, the gunshots that silence.

From my days as a television producer I will never forget the gunshots. Every time there was a new name, a new video, there were also new gunshots. They rang out quick, loud, and in succession. The silence that followed subsumed all else in its finality.

When do we discuss that the quest for liberation is an often bloody battle that leaves martyrs in its wake?

Just like the revolution that led to the founding of this nation, the quest for liberation amongst its Black denizens continues. Long, hard-fought, deadly, bloody, and seeming without end.

When do we connect the distant past to the very present and attach the names to the self-same fight for freedom? From Crispus Attucks to Amir Locke, the story continues. It is written but as yet unfinished. We still long for brighter days when our heroes don’t have to die for us to know and hail their names. I guess it’s like Donny Hathaway sang, “Someday . . . we’ll all be free.” 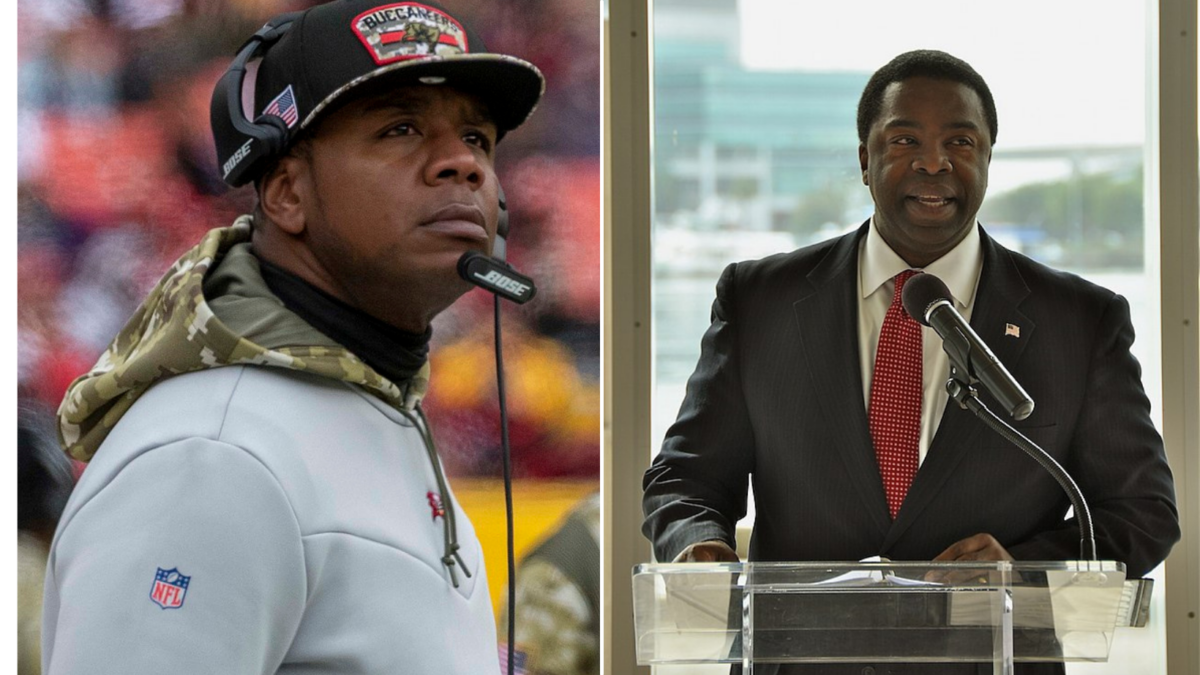 Nikesha Elise Williams Opinion: The value of being

There’s a notion that has circulated in the Black community for generations: Black people have to be twice as good to get half as much. From Barack Obama to Alvin Brown, Black people in positions of prominence and priority are forced to be nothing less than exceptional and excellent. So much so, that we’ve bought into our own hype, hash ...
END_OF_DOCUMENT_TOKEN_TO_BE_REPLACED
Read More