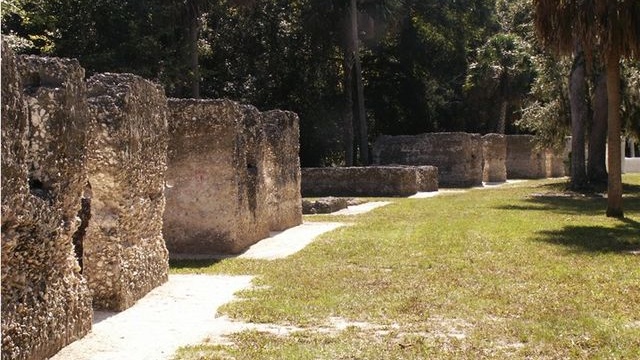 In my other life, I write books and host a podcast. I am unabashed about centering the point of view and experiences of minority-identified people in both of these endeavors. Readers of my work and listeners of my podcast who do not immediately identify with these cultural references and experiences are forced to do the work to increase their understanding on their own. As acclaimed writer Kiese Laymon said in a conversation with author, professor, and cultural critic Dr. Tressie Cottom McMillain, he caters to the people on the first row of his audience, who look like him, know him and identify with him.

Today is the first day of Black History Month. A month when Black people are centered, on the first row of America’s consciousness. Our achievements are acclaimed, our struggles marveled, and our culture commodified, neatly packaged into 28 days of Twitter-worthy hashtags, Instagram-ready memes, and TikTok viral chants, dances and reenactments. But rarely is Black history celebrated in a manner that extols all of the tragic suffering as well as the triumphant victory.

In one of my favorite novels, two characters have a conversation about the presence of Black people in history books. One says, “If you want to see any Black people in that history book, page 151 and page 169. We show up in the ‘70s.” The same character goes on to clarify “Not two pages, two pictures. That’s it.”

The novel, Genevieve, was published in 2005. Now in 2022 it stands to reason that the history books our children will learn from and the novels they will be able to read will reflect a history that did not happen, one acceptable to people who don’t want to be reminded of the heinous crimes against humanity their ancestors were responsible for. But what about the sorrow my ancestors suffered?

This willingness to erase the uncomfortable truths of how we came to be who we are on a legislative whim does more of a disservice to our children than presenting to them all the facts that indicate we are still on our way to becoming a more perfect union. State Rep. Sam Garrison, R-Fleming Island, wants all school books approved by a state-trained media specialist and vetted at public hearings where anyone can weigh in on them, even if they don’t have kids or live in the district. This bill comes at a time where books like The Hate U Give, All Boys Aren’t Blue, Heavy, Beloved, and a myriad others are being blacklisted by schools because of the Black truths told within their pages. Flagler College Professor Dr. Michael Butler’s offer to give Osceola County teachers a training on their county’s local Civil Rights Movement was rescinded. The Stop W.O.K.E. Act will solidify what Governor DeSantis already put into motion with his executive order by banning instruction on racism under the guise that all instruction is “critical race theory.”

This quest to soften the hard parts of history — to pacify those who, in their silence, sympathize with and sanction movements like the Lost Cause or Final Solution — is often because some white folks don’t want to own their forbears’ sins. It is no different than those who deny the Holocaust when Auschwitz-Birkenau is still standing. The slave quarters made of tabby are still standing at Kingsley Plantation. Survivors of Ax Handle Saturday still live in Jacksonville.

The hard parts of our history are all around us. It’s in the name of school mascots like The Pirates or the Buccaneers. It’s in the sides of town where we dwell. It’s in the distribution of city resources and business districts, grocery stores and retail.

Carter G. Woodson, in founding Negro History Week in 1926, did not do so to make others feel bad. His intention was to instill pride in young Black children who needed to know about all the successes that had been made since emancipation despite the fact that the enslaved were set free with nothing but their own lives to be thankful for.

Black History Month is as much an acknowledgement of the painful past as it is a celebration of all that we have done. You don’t get #blackgirlmagic or #blackboyjoy without it. There is nowhere in this world you can travel where you won’t see the impact of Black American culture. It is specific. It is infectious. It is inviting to all. Just because some try to minimize its impact or erase its origins does not mean it is any less rooted in the soil where our blood was and is so easily spilled.

Erasing Black history does not erase Black people. And we will always know and tell our truth.