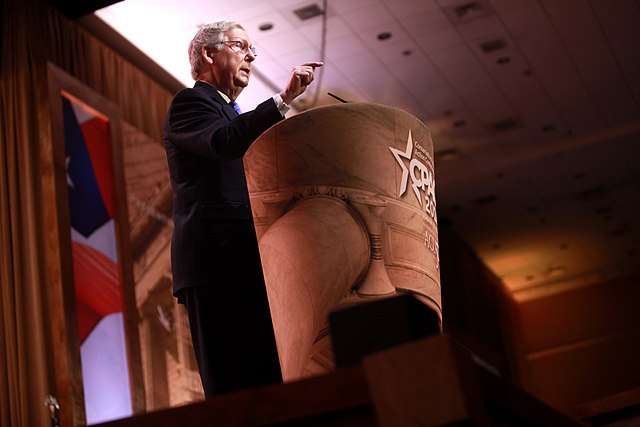 Opinion: I am American

“African-American voters are voting at just as high a percentage as Americans.”

Senate Minority Leader Mitch McConnell made the offhand remark in response to the Senate’s failing to change the filibuster rules to pass legislation to bolster voting rights in the face of state legislatures—like Florida’s—that are creating more rules that create barriers to the ballot.

That was the question in my mind immediately after hearing the remark. Maybe McConnell misspoke, but the Freudian slip is nonetheless telling. Damning. That African-Americans, Black Americans are not really Americans.

“In this country American means white. Everybody else has to hyphenate.”

I’ve never been particularly patriotic. I vote and enjoy a Fourth of July barbecue as much as the next person, but I feel no deep feelings toward the flag. I don’t feel inspired by the Star Spangled Banner and I’m only proud of the Whitney Houston version of the song — the third verse notwithstanding. I recognize the privilege of my passport and my accent when I’m abroad, but lately, I ain’t been nowhere, so the point is moot.

Similarly, I’m not super gungho about Juneteenth or other emancipation celebrations. I don’t celebrate Kwanzaa, though I’ve known of the holiday and its principles since childhood. As a child I performed in a show about Kwanzaa called Imani and the Magic Drum, but my only takeaway was my lifelong love of performance. Since then, the holiday has always been in my periphery come December despite my daughter’s middle name.

“But Africa, of course, owed us nothing. It’s a curious thing to realize, the in-betweenness one feels being African American in Africa. It gave me a hard-to-explain feeling of sadness, a sense of being unrooted in both lands.”

My identity of who I was, who I am, and who I will evolve to be has always been more informed by art, literature, music, and dance than anything else. The call of the drum or baseline, a beautifully crafted sentence, a well turned phrase, a hot sixteen. These are my markers of identity. One of my earliest memories is of my mother giving me a bath and her having me shout the lyrics to James Brown.

“Say it loud,” she’d encourage me.

I readily admit that I am more proud of being Black than I am of being American. But by way of my birth I am no less American than Mitch McConnell despite my own internal feelings. Herein lies the hurt; America is not a country that I, my people, my family, or my ancestors chose. America also did not choose us back. Our right to claim “American” as our own was legislated by the 14th Amendment. Our right to receive the same treatment as other Americans was hard fought in the Civil Rights movement with the Civil Rights Act, The Voting Rights Act, The Fair Housing Act, etc. and has still been denied at many turns and incrementally rolled back for at least a generation if not two.

Last week, we celebrated the life of a man who was murdered because he both loved being Black and demanded the freedoms afforded him as an American. Next week we will mark the month-long celebration of Black history, a history current state leaders don’t want taught in schools — at least not in a way that teaches “racism is embedded in American society and its legal systems in order to uphold the supremacy of white persons.”

As we continue to commemorate King (Jan. 17) and Lincoln (Feb. 12) and presidents (Feb. 19) and Black history (the joy and the pain) it is important to note that though our struggles and issues with this country are many, we are no less American. We are no less. Not less than. 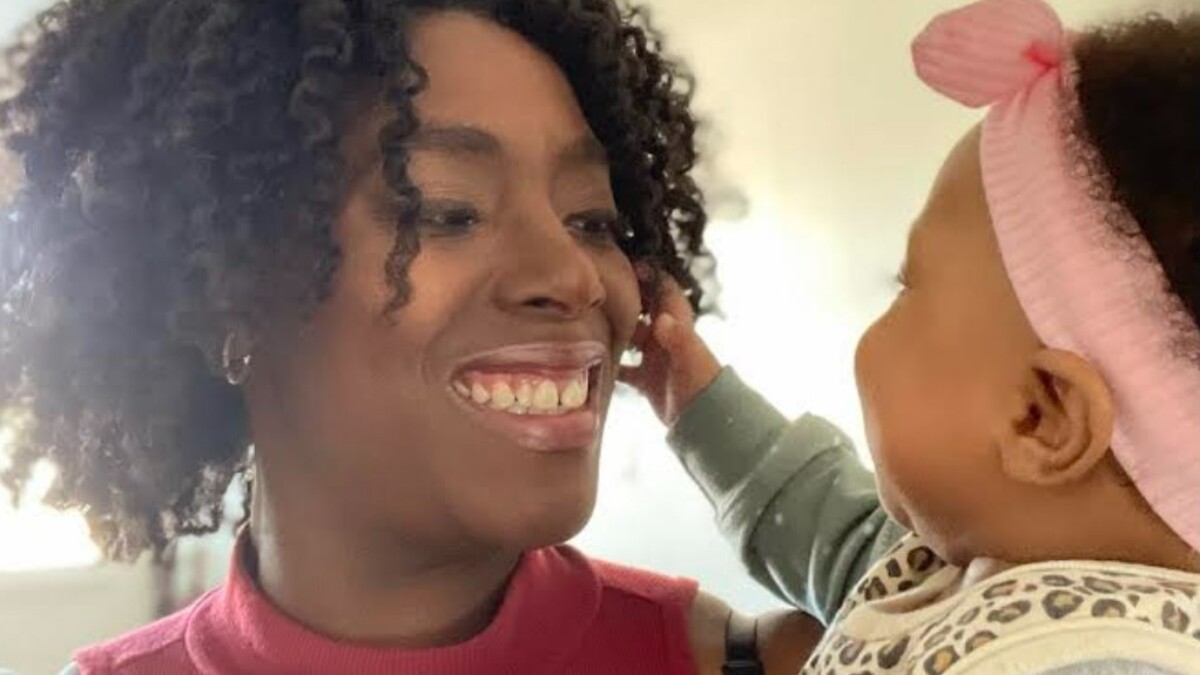 Dear Governor DeSantis,  My daughter has COVID. She’s 7 months. I’m watching her little body battle an invisible bully.  She’s riding a fever. Her nose is running. She’s also congested. She can’t nurse, because she can’t breathe. She’s not sleeping well. She pants for air. For breath. To breathe. Freely. Freedom was the overarching theme of your State of the ...
END_OF_DOCUMENT_TOKEN_TO_BE_REPLACED
Read More