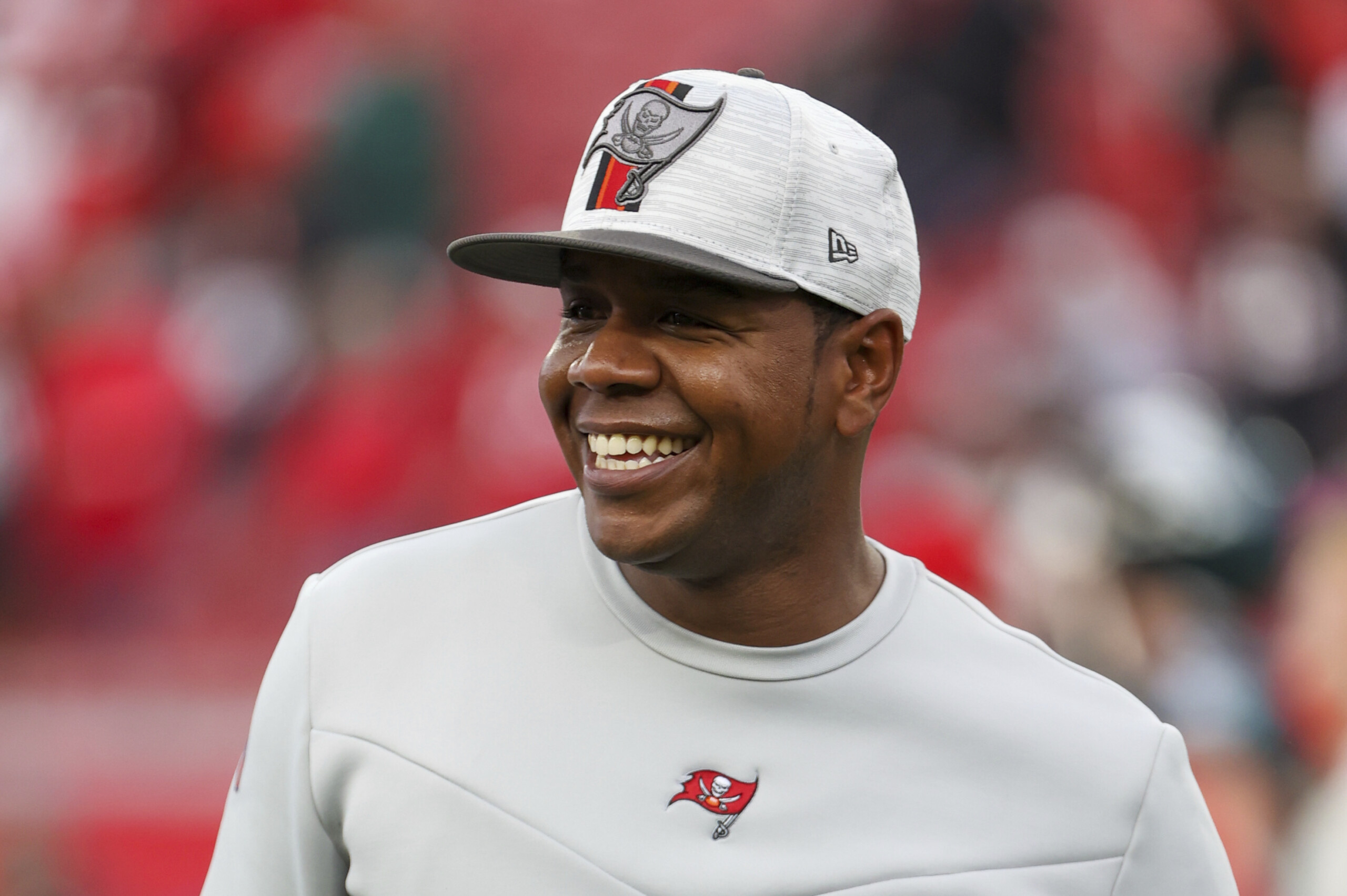 It’s hard for me to understand, as a longtime observer of the Jacksonville Jaguars franchise, why it’s taken the team so long to sign former quarterback Byron Leftwich as head coach.

I get that the Trent Baalke situation as general manager may be one that Shad and Tony Khan don’t want to let go of, though I can’t understand why. Baalke is a proven coach killer, with five fired as the result of his personnel management over the years.

What I really don’t get is why the Khans have chosen this moment in time to dither and delay, given the realities of the Jaguars’ opening.

Urban Meyer was fired weeks before the end of the season. Darrell Bevell was not going to be a viable choice as a replacement. Yet again the worst team in the league, the Jags have every possible reason for a clean sweep of the front office along with the head coach. Yet the team with the most time to figure it out can’t get the play called.

The fans wanted Byron Leftwich. They may still get him, even before this column goes live, though that seems less likely all the time. But it doesn’t look good. The team keeps floating names that they are interested in, such as Rams offensive coordinator Kevin O’Connell on Sunday.

I opined about the Jaguars for years in Folio Weekly, including the Leftwich era, and as a player he did not get a fair shake here. This was the era before the current forms of social media leveled discourse (though I’m sure there were some lively MySpace debates), and media in this city was top down and largely programmatic.

Today, the dynamic is different. We saw the hype machine present Urban Meyer as the savior of not just the franchise, but the city itself. Meyer, as we know, did not demonstrate the necessary commitment to coaching the team. From sideline comportment to solo travel plans after games that led to comportment problems of a different manner, it was clear Meyer saw “the 904” as a joke.

Recall the signing of Meyer was presented as such a coup that it was supposed to have justified the sorry “Tank for Trevor” season of 2020. “The best of the best,” was how Meyer said it had to be. Then we saw what he offered.

If they don’t close the deal with him and find a way to relegate Baalke, then a chance to stabilize the franchise is gone, and a chance to make good with yet another first-round draft pick the team threw in the trash is wasted.

When Leftwich was cut after losing the starting gig to David Garrard, it wasn’t a move that had to be made, and it’s not one that makes sense 15 years later.

In retrospect, dumping Leftwich was on par with how the team gave away Gardner Minshew, who even with Urban Meyer’s coaching could have gotten the team to more than three wins. But it’s consistent with a proud franchise tradition that saw the franchise let Jalen Ramsey, Leonard Fournette, and other first round picks go because Reasons. A bizarre need to devalue people on the way out seems to characterize this approach.

Despite knowing what the Jacksonville Jaguars are and have been about since the salary cap went bust at the end of the 20th Century, setting into motion these two decades of despair, I hoped and expected that the team would do what it had to do with/to Baalke and bring in Byron for a Fri-YAY presser. Nope.

Tony Khan runs the second-biggest wrestling company in the country, yet when it comes to his NFL franchise, he doesn’t get how to pop the crowd, to put it in wrestling terms he might know from AEW.

Here are a few more.

Right now, the Jaguars have no actual babyfaces, or good guys, with a superstar feel. Trevor Lawrence isn’t it, not yet. No player on a three-win team can be. The team needs an infusion of hope and swagger.

You’ve got Byron Leftwich, fresh off two years with Tom Brady, guiding what was a solid Buccaneers’ offense. He is the name your fans are responding to in this coaching search.

You have a dead territory right now and your fans are sick of 20 years plus of poorly booked, BS finishes and swerves. You have the chance to turn around the optics.

There is one legit candidate for this job, and it needs to happen while this column is still fresh. Put the title on Byron Leftwich and see if he can build what no one has in Jacksonville since Bill Clinton was president. Give the man the GM he wants.

Trent Baalke? Let that be a problem for the lawyers to solve. 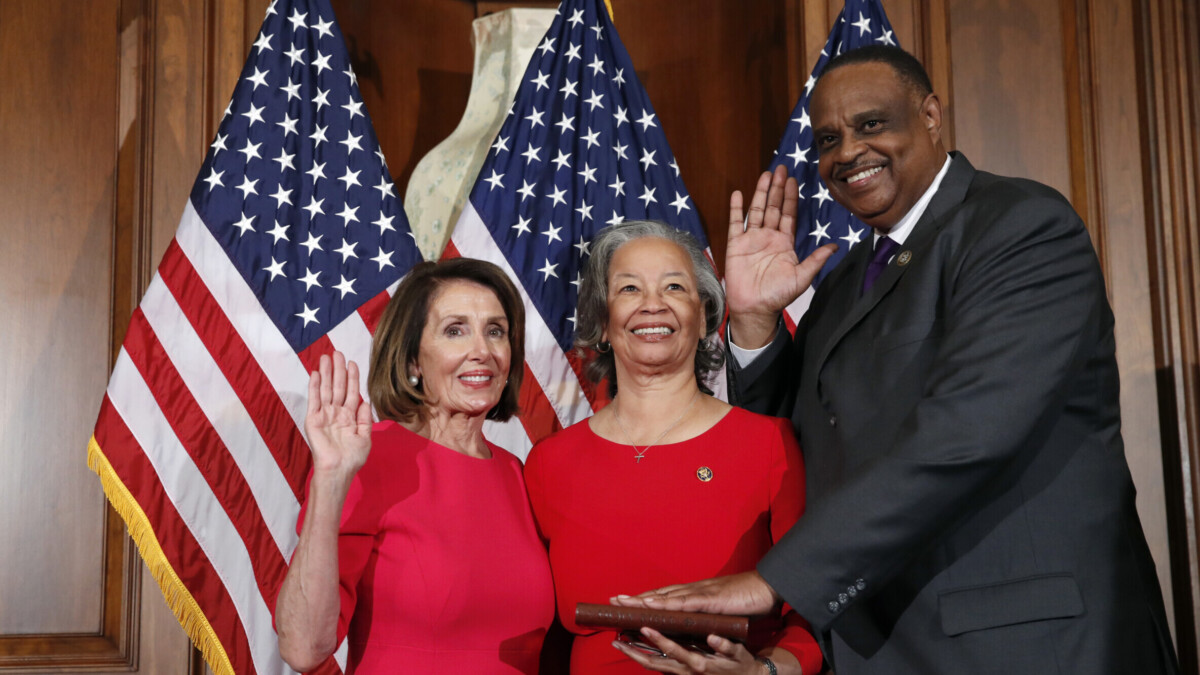 Is Gov. DeSantis trying to do what Jacksonville Democrats could not, in removing Al Lawson from Congress? That is one interpretation of the Year Zero-style Congressional redistricting map from the governor’s general counsel, a document that was dropped the night before MLK Day. The map lays waste to the concept of protected minority access districts, creating a map that puts ...
END_OF_DOCUMENT_TOKEN_TO_BE_REPLACED
Read More