Opinion: At least the politicians are still recyclable 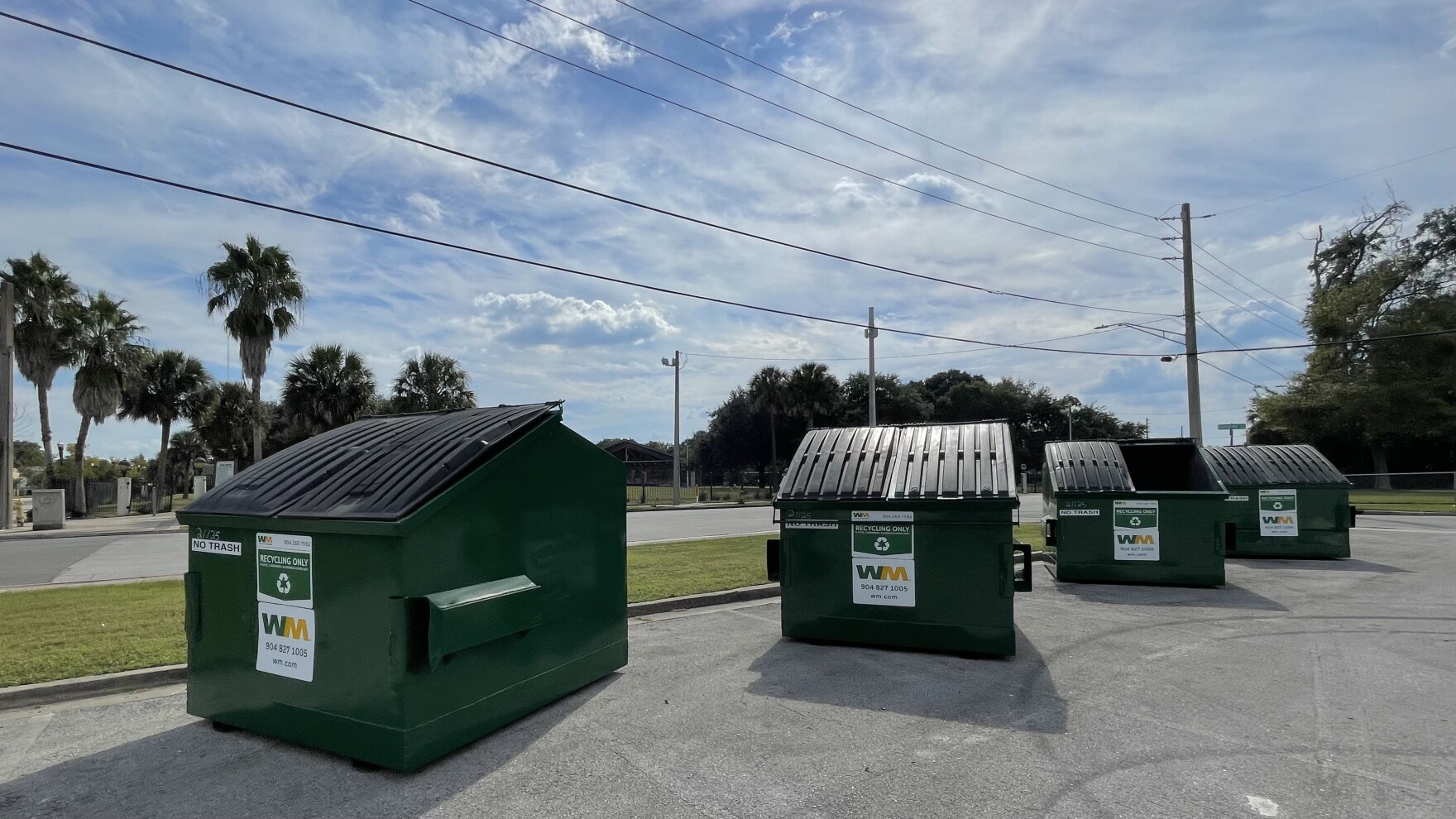 City recycling sites have been overfilled, or filled with non-recyclable items.

Problems are plaguing the city of Jacksonville’s recycling drop sites, and Mayor Lenny Curry’s Chief Administrative Officer Brian Hughes got an earful about it at the last City Council meeting.

In response to the grilling from Council members, Hughes pointed out that the mayor’s office did not foresee people taking trash to the recycling drop sites.

He also told them there may be six more months or more of this current situation, as haulers continue to work through a backlog of waste piled up on curbs throughout Jacksonville.

Council members were not thrilled.

Republican Randy DeFoor complained collectors in her Westside district weren’t picking up the trash in the recycling bins outside people’s houses. Curry had suggested that haulers would pick up trash in those mammoth bins, but that guidance was apparently more an aspirational goal.

Democrat Joyce Morgan said that the signage at the sites needs to be clearer about what can be recycled, leading a city staffer to ask how much clearer the signs and the program could be. And indeed, recycling has been going on for decades; it’s nothing new.

Another Democrat suggested that people are breaking the rules because they want to.

“They’re taking everything under the sun there,” said Brenda Priestly Jackson. “I don’t think they give a flip about recycling.”

“It’s not going to get better. It’s going to get worse,” she said. Plus, she’s worried about what these dropoff “blight” sites will do to the city’s parks.

The mood was surly, and it should have been expected.

Ultimately, the failure to pick up the trash represents a collapse of a key city function. But there are no consequences for that. Which is why the Curry administration basically did what they wanted to do, ripping the recycling program Band-Aid off in the way that one does when they are too numb to feel pain like they used to.

Selling the recycling pause to local media, Curry made a number of interesting rhetorical choices that suggested he didn’t care what people thought of the decision. He chided people for mixing non-recyclables into the to-be-recycled items.

But the mayor did not consider that the same people who can’t sort recycling at home are ready, willing, and able to take truckloads of crap to the city park of their choice. It’s hard to imagine why someone would take garbage to the park. But it keeps happening, with the practical effect of further subverting recycling.

No one predicted garbage collection as a flash point issue earlier this year. But we are in an era of flash point issues and seeming fault lines in the social contract. Given the option of dropping recyclables in an orderly way, people are going out of their way to create chaos.

A refund of fees, as has been suggested, doesn’t fix the issue. The issue isn’t a few dollars’ credit or the ability to demagogue about it. The issue is one of perception. The recycling debacle is a bad look, particularly glaring on the same night the Council signed off on the Shipyards package and doled out $4.6 million in federal COVID relief in an uncompetitive and subjective grant process.

But in another sense, you can’t fully blame the Council for moving that money in an in and out emergency vote. There are no reasons not to and no resistance worth mentioning (one member of the public stuck around for hours to complain, but most went home by 11:30 p.m.). And though people campaign as fiscal conservatives, they get pretty liberal when it comes to spending that money soon enough.

You may not be able to curbside recycle metal, glass, and cardboard for a while, but politicians are a different matter. Most of those on the Council dais are on one ballot or another in the next year or two.