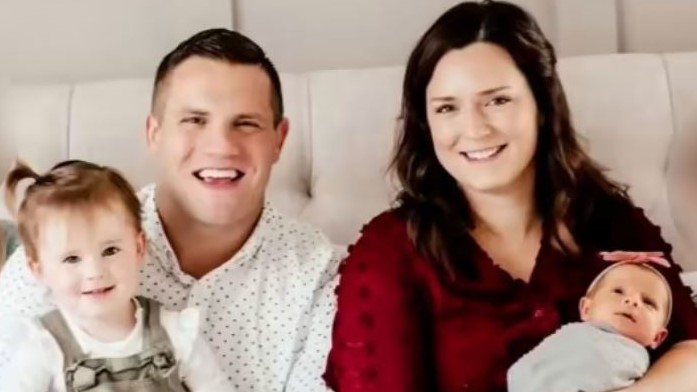 Nearly a year after a father of four was gunned down in what police believe was a targeted ambush shooting in Jacksonville Beach, police and the state attorney’s office announced an arrest in the case Wednesday.

Henry Tenon, 61, has been charged with conspiracy to commit murder, second-degree murder with a weapon, accessory after the fact to a capital felony and felony child abuse — all directly related to the murder of Jared Bridegan, Jacksonville Beach Police Department Chief Gene Paul Smith said during a Wednesday afternoon news conference.

News4Jax said it had uncovered records confirming that Tenon lived in a home owned by Mario Fernandez, who was the second husband of Bridegan’s ex-wife. State Attorney Melissa Nelson said Tenon did not act alone and the investigation continues.

Read the rest of this story at News4Jax, a Jacksonville Today news partner. 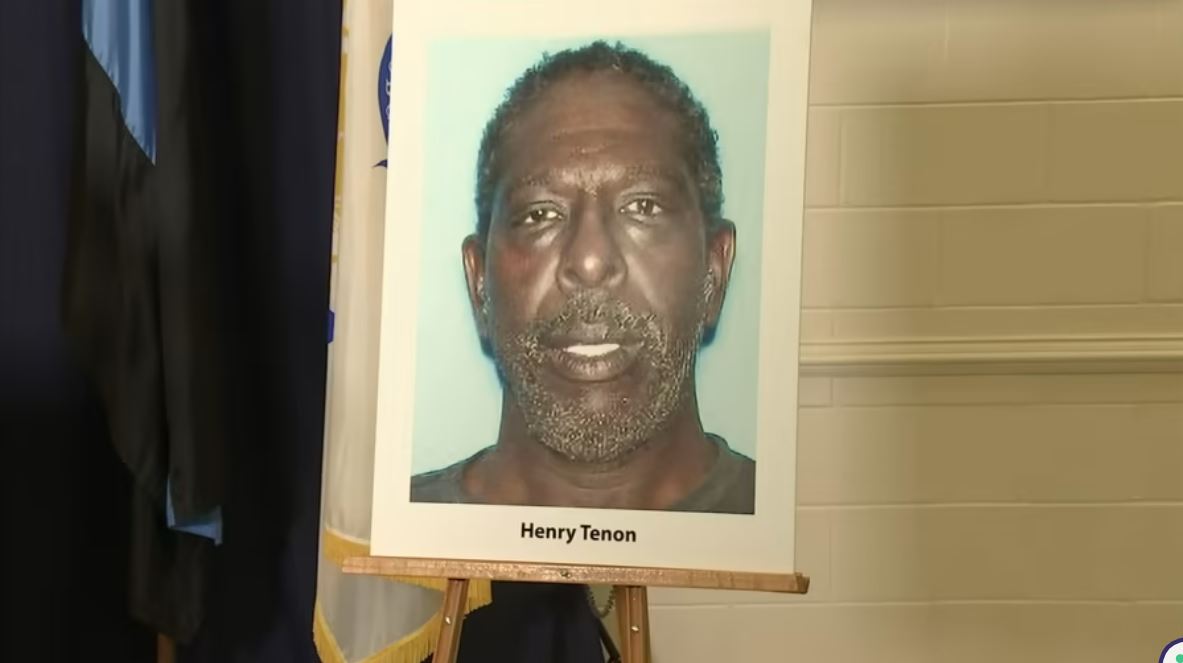 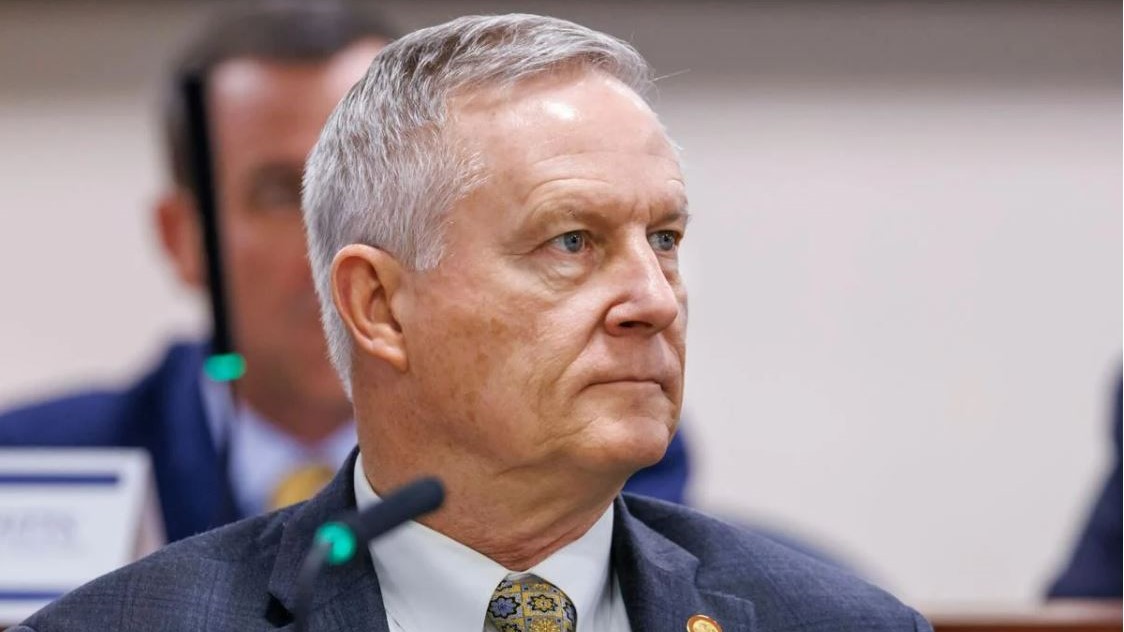 Florida's Public Service Commission has no authority over municipal utilities. Lawmakers are discussing whether to change that. Read More