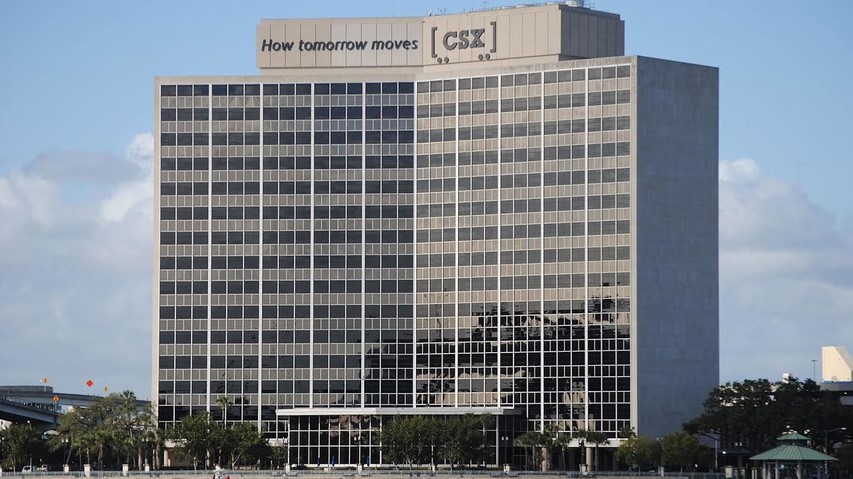 Jacksonville might make it a crime to project images onto the side of buildings — like the antisemitic displays shown around Jacksonville in recent months.

Beaches City Councilman Rory Diamond plans to sponsor a bill making it illegal to project displays onto someone else’s building, whether the message is hateful or something else.

“It essentially makes it a crime to project one of these images on the side of a building without the building owner’s consent,” Diamond said Wednesday on First Coast Connect with Melissa Ross. “Now, it’s content neutral, which means you can’t spray any message with one of these lasers on anyone’s building without their consent, which means it’ll pass First Amendment muster. But clearly what we want to do is stop this ridiculous hate speech.”

Images on social media showed a cross and swastika projected onto the side of the CSX building in Downtown Jacksonville during the Jaguars playoff game on Saturday. Some viewers questioned whether the images were a hoax, but CSX denounced the action nonetheless.

“The increased acts of antisemitism in Jacksonville are unacceptable,” CSX said in a statement. “They are an appalling display of intolerance, which shows hatred and undermines our greatest strength — our diversity.”

Similar images were projected onto TIAA Bank Field and other buildings during earlier Jaguars games as well as the annual Florida-Georgia football game in October.

Antisemitic signs also were hung from an overpass on Interstate 10, and airplane banners have been flown over the stadium repeatedly in support of Confederate monuments.

Law enforcement officials said there was little they could do about the displays because they are protected as free speech, no matter how abhorrent. Diamond’s bill might change that.

Anyone violating the new law would face arrest and a $2,000 fine.

Jacksonville City Council would need to approve the proposal. A date for a vote has not been set. 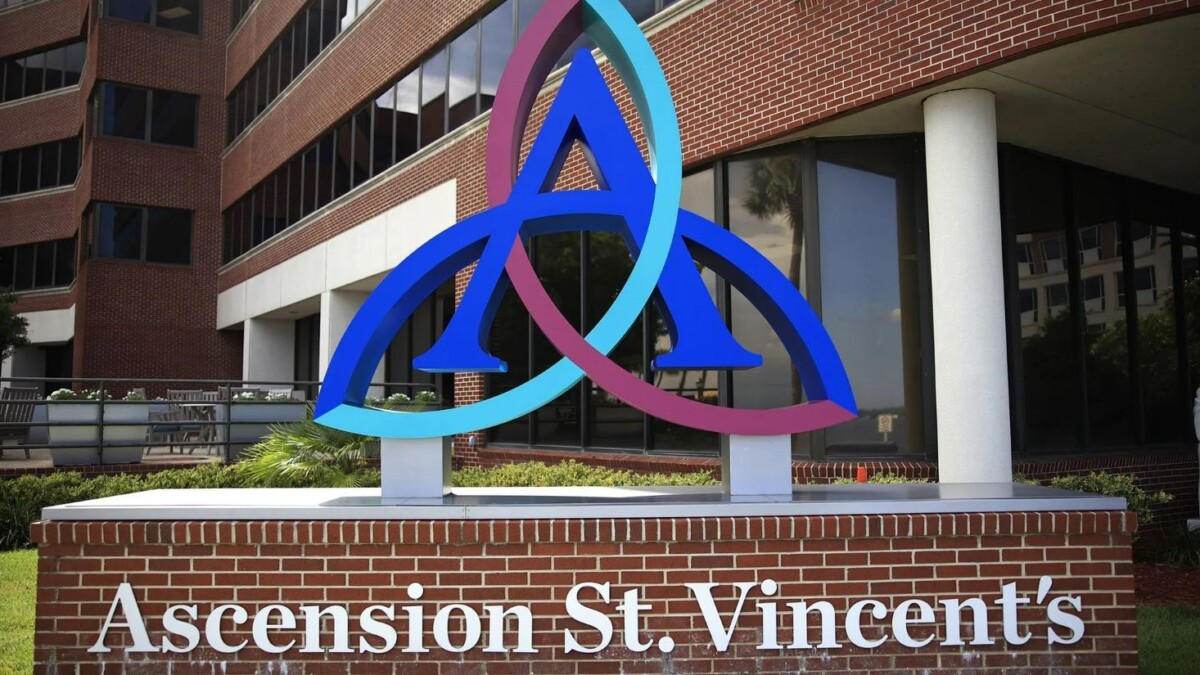