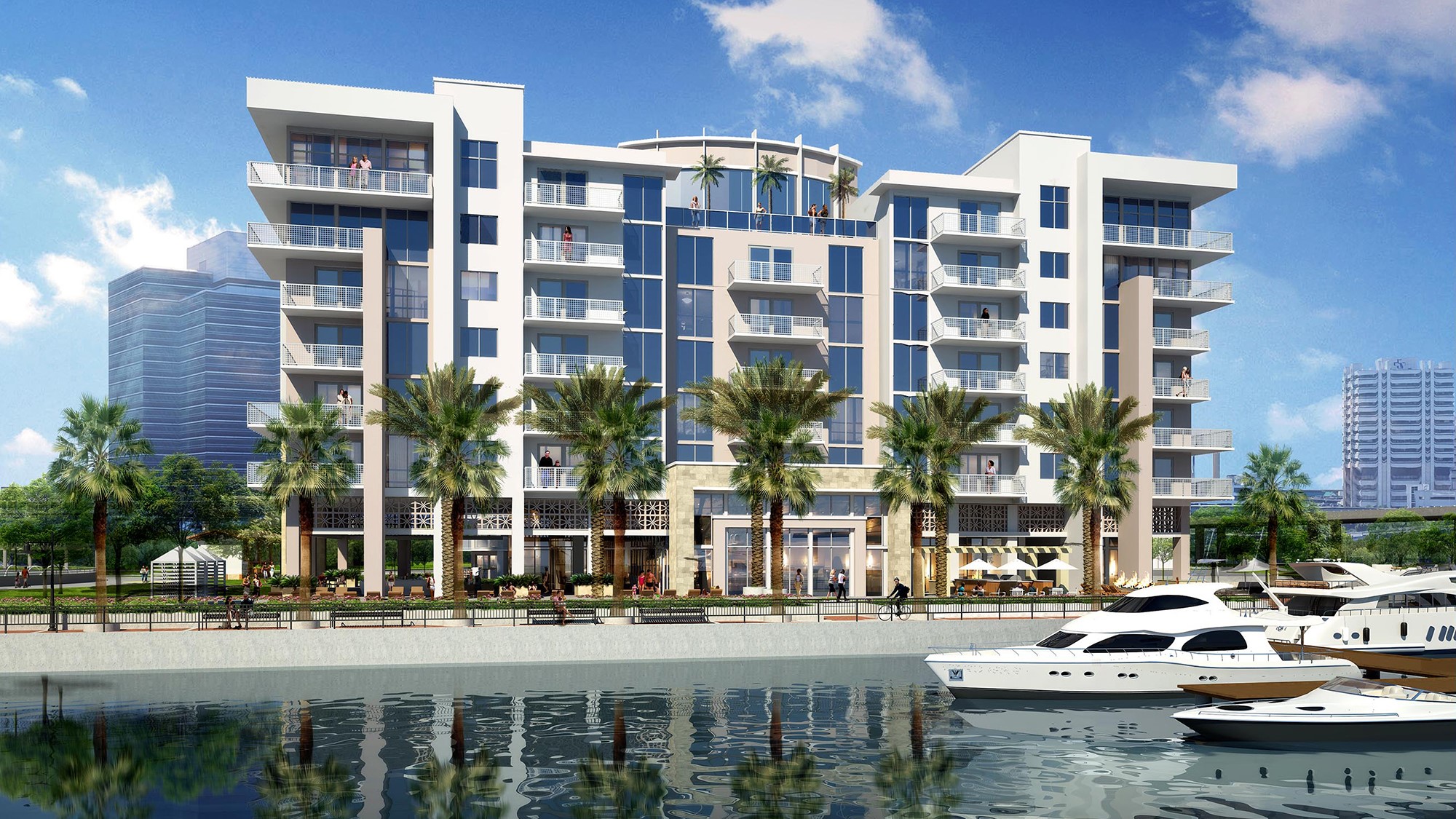 Rents are inching downward in Jacksonville

Rents are still higher than normal in Jacksonville, but they’re coming down.

The Jacksonville metro area was one of 14 nationwide where the price for a new lease declined in the past year, according to new data from the Redfin real estate brokerage. The price fell 0.8% in a year, to a median of $1,595 per month.

Nationwide, rents rose nearly 5% from a year earlier, the smallest increase in nearly a year and half. Rents were rising three times as fast the year before, an indication that the frenetic market of the past few years is coming to an end.

“Rents have room to fall. While they’ve cooled significantly from their peak, it still costs the typical renter 20% more to take on a new lease than it did two years ago,” Redfin Economics Research Lead Chen Zhao wrote. The construction of more apartments should continue to bring the price down in the coming year, Zhao said.

Among metro areas, Jacksonville had the 12th-biggest drop in price. It was the only metro area in Florida where the price of a new lease declined. 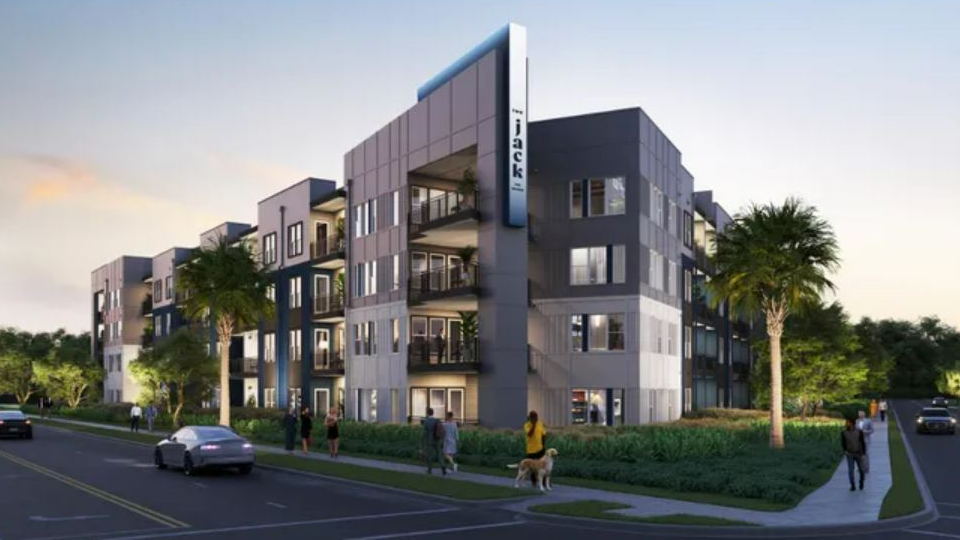 The Jack on Beach will be a 295-unit apartment community featuring resort-style amenities. Read More