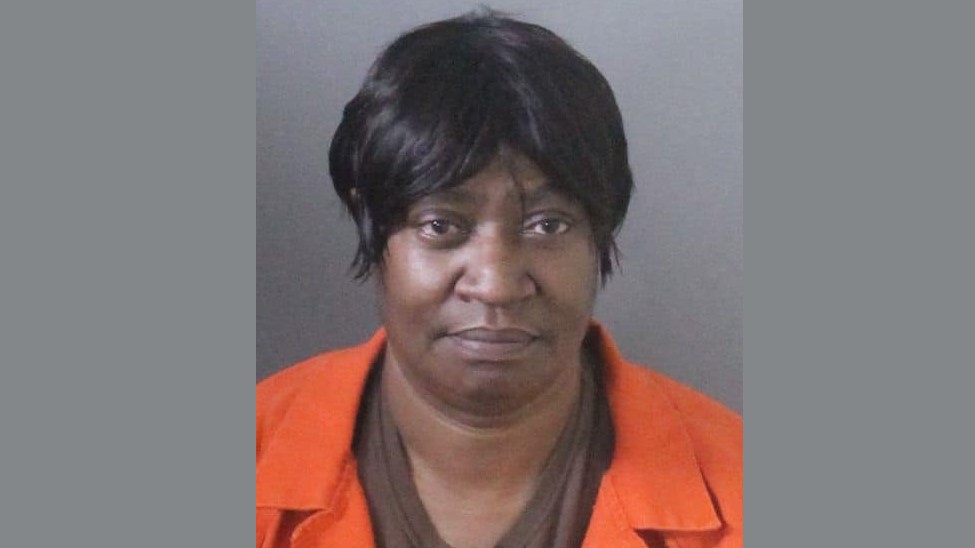 An employee of the Baker County Detention Center has been charged with providing contraband to an inmate and disclosing confidential criminal justice information.

Rhodes was arrested Friday on a felony charge of disclosing confidential criminal justice information and two misdemeanor counts of introduction of contraband into a detention facility, the Sheriff’s Office said.

Jail inspectors learned that Rhodes, a civilian Control Room Operator, had been providing the inmate with illegal contraband. She also had passed on privileged information only accessible to staff and in direct interference with active investigations.

The Sheriff’s Office did not disclose what the contraband was or what information Rhodes disclosed. 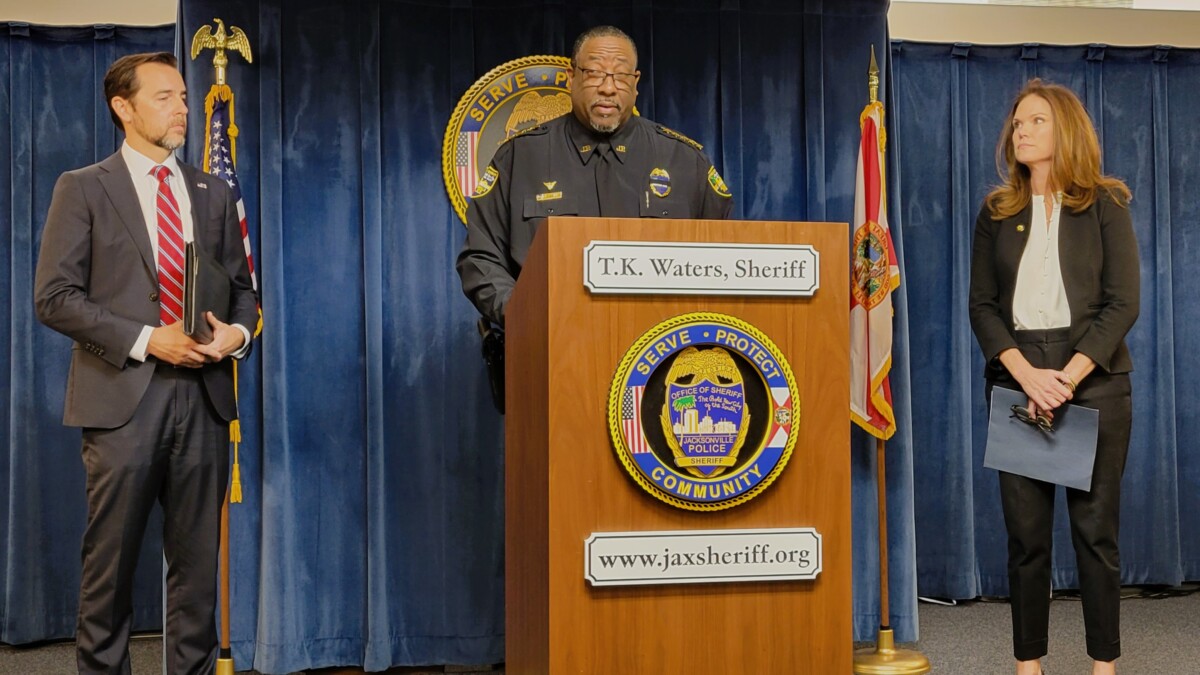