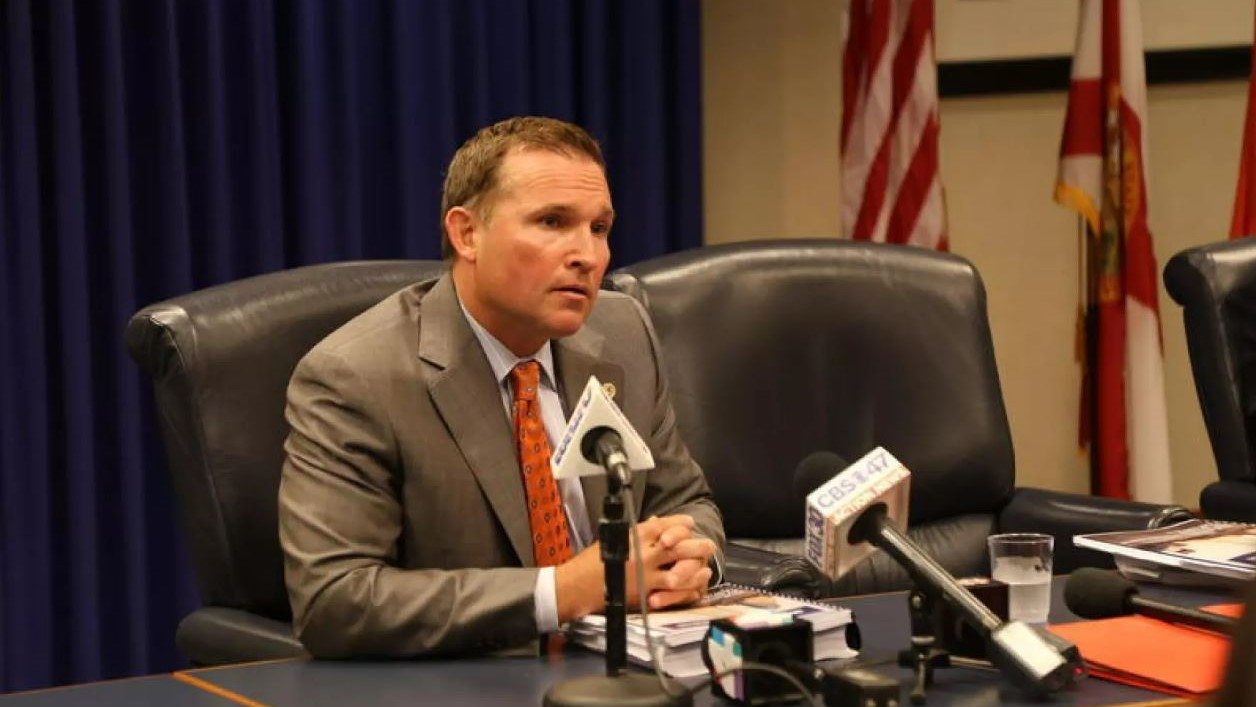 The field of candidates is set for Duval County voters to choose from in the spring election for Jacksonville mayor with four Republicans, two Democrats and an independent qualifying to have their names on the March ballot.

Term limits prevent Mayor Lenny Curry, a Republican, from running again as he completes his second two-year term. Public opinion polls have shown a large chunk of the electorate is undecided, making it a wide-open race.

All the candidates who officially qualified this week for the spring election had already filed as candidates so no one emerged as a last-minute addition to the field. 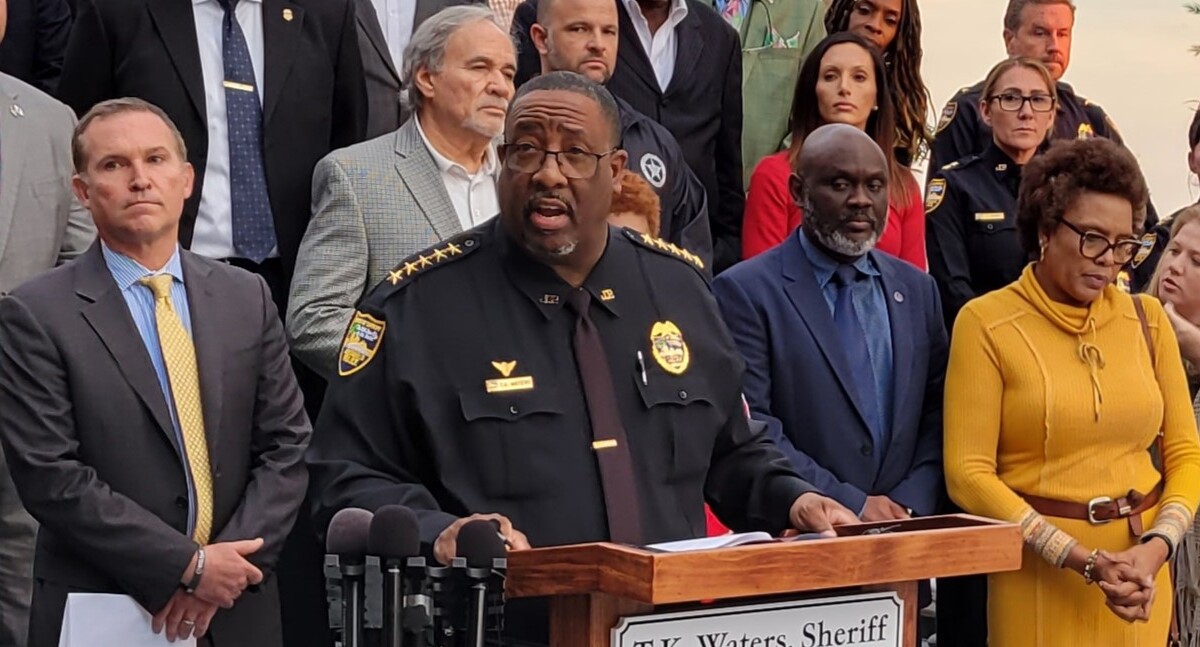