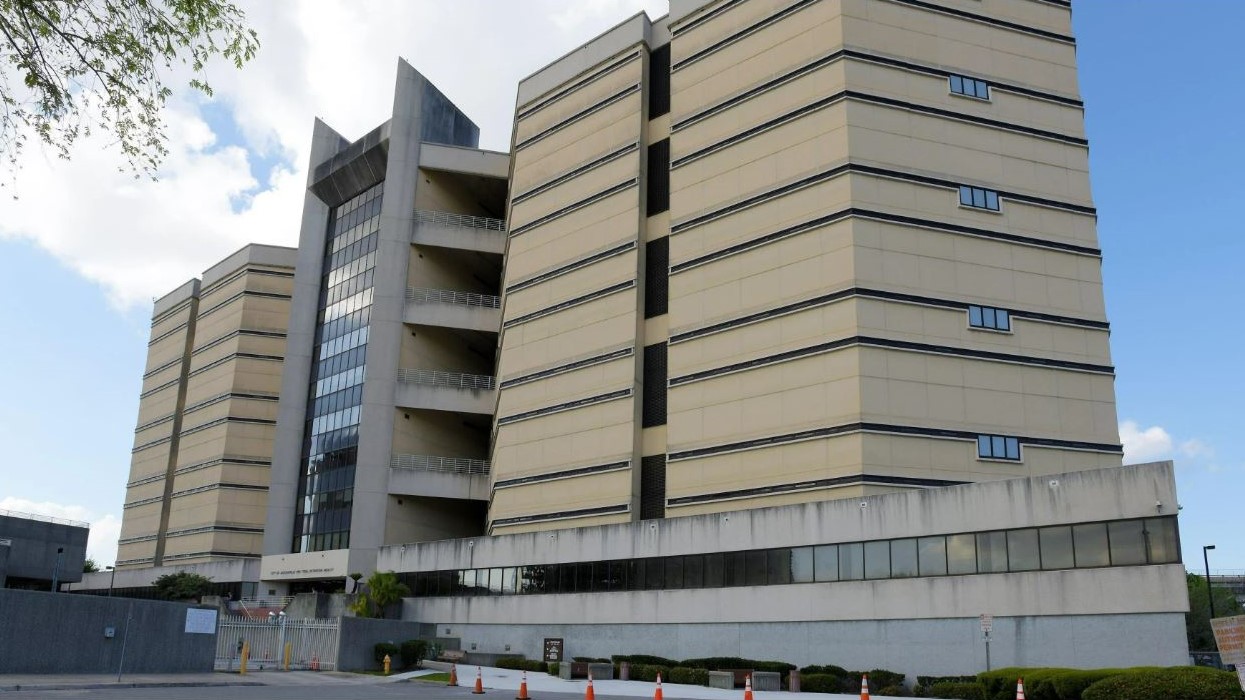 Nonprofit comes to Jax to help people get out of jail

A nonprofit has opened in Jacksonville to help low-income people pay their bail and get out of the county’s pre-trial detention facility, as well as provide pretrial support to help people return for their court dates and avoid a warrant.

The Bail Project, a national nonprofit that has opened three locations in Florida, including Jacksonville. It wants to prove that the current bail system is unjust and unnecessary and to show that there are more equitable ways to make sure people show up for court dates other than bail.

“We have overcrowded jails where the vast majority of people are simply awaiting court dates. So, we knew that it was critical to offer an immediate lifeline to these folks who are disproportionately Black, Latino, minorities, women,” said Camilo Ramirez, the communications officer for The Bail Project. 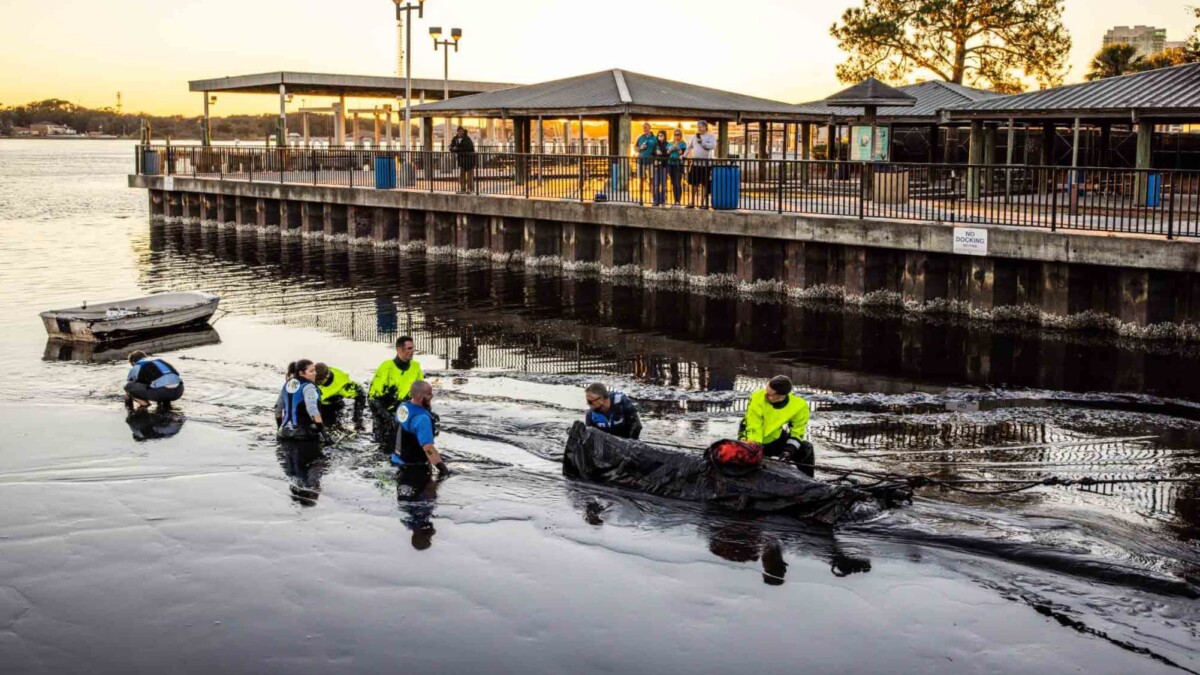 News Stranded manatee freed from the mud off Metro Park

Jacksonville Fire and Rescue crews helped free a manatee stuck in the low tide as fans flocked to the Jaguars game nearby. Read More