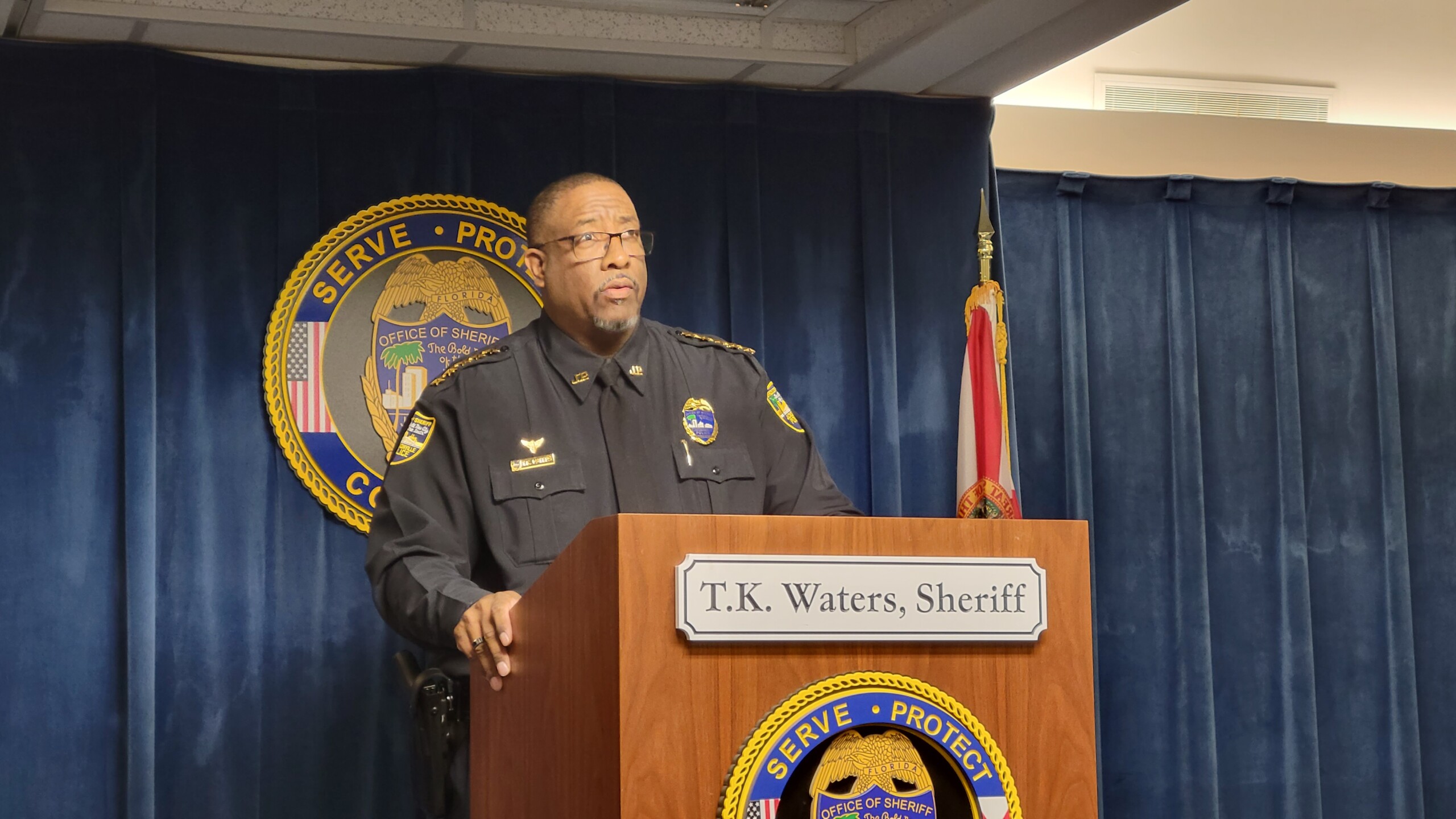 A Jacksonville police officer was arrested early Friday on a charge of official misconduct after an arrest he made in December was dismissed due to problems, Sheriff T.K. Waters said.

Officer Cecil Grant, 36, a nine-year veteran of the department, was booked into the Duval County jail just after 9 a.m. then released with no bail set, according to jail records. He faces arraignment Jan. 26, jail records show.

“No one is above the law,” Waters said. “Apparently he just didn’t want to tell the truth at that point. That’s all that we can assume.”

The criminal charge stems from a case that Grant and another officer investigated in December at a local home. During that call, a man who lived there was arrested on an unspecified charge. But when the officers’ bodycam videos were reviewed later, investigators found that Grant’s report of the incident was inaccurate, Waters said.

“The body-worn camera footage showed that there was not any probable cause for the occupant’s arrest,” “Saying it otherwise, the person should not have ever been arrested, and charges against him have been dropped. Based on these facts, Officer Grant has been arrested.”

A citizen complaint in September 2014 for improper action was unfounded, and he faced counseling for a violation of the department’s outside employment regulations in April, his employment record shows. He received a written reprimand for a report in June of failing to conform to work standards, as well as counseling and training for a traffic crash July 5, his internal report states.

This was the first arrest of a Sheriff’s Office employee this year. Ten were booked into jail last year, some of those corrections officers.

News Finally: Shade may be coming to TIAA Bank Field

The Jacksonville Jaguars have picked HOK Architects to redesign TIAA Bank Field, including the addition of shade for fans. Read More