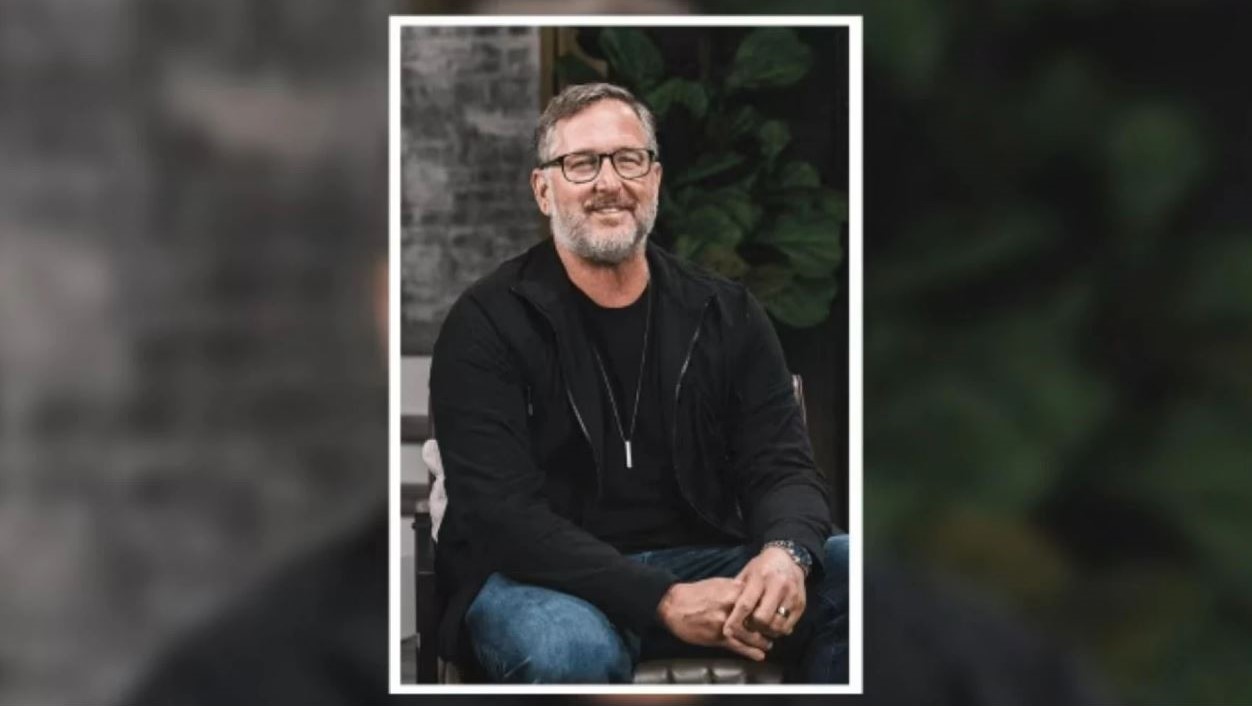 Former Celebration Church figures Stovall and Kerri Weems have settled a lawsuit by a bank that argued the couple owed more than $700,000 on loans opened by businesses they ran.

The couple, who in 1998 founded the Jacksonville-headquartered church that they left last year, were sued in May along with three businesses by First-Citizens Bank & Trust.

The lawsuit laid out 19 separate counts arguing the bank was owed a total of about $716,000, but a bank lawyer filed notice at the Duval County Courthouse last month that First-Citizens was voluntarily dismissing the suit “as a result of [an] amicable settlement.”

Two other court cases involving the couple remain on judges’ calendars, however. 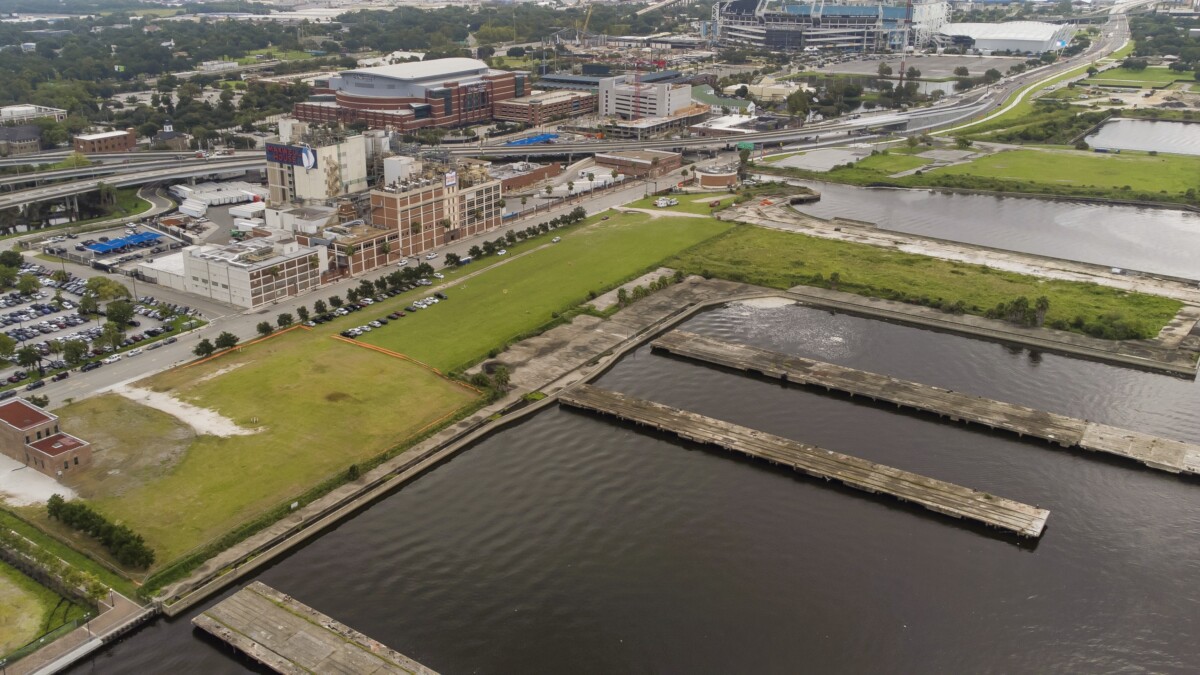 Agency Landscape + Planning has been selected to design Shipyards West Park, part of a ribbon of development between Downtown and Metropolitan Park. Read More