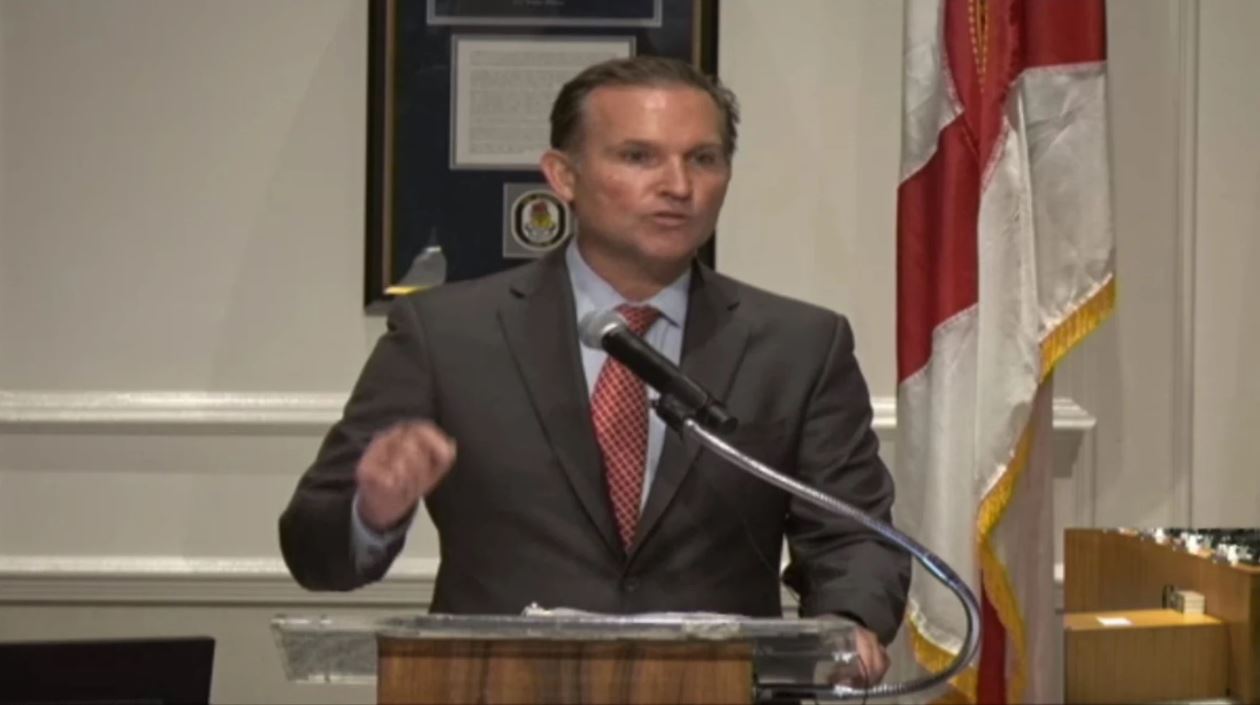 It looks like Jacksonville City Council members don’t want to give up their positions when seeking another public office.

Mayor Lenny Curry’s “resign-to-run” bill looks doomed to fail in the Jacksonville City Council. The council’s Neighborhood Committee unanimously opposed the bill Tuesday. The ordinance didn’t get support in the rules committee either — only Nick Howland and Rory Diamond supported the proposal in a 5-2 vote Tuesday afternoon.

The proposal would let voters decide whether locally elected officials should have to quit their current jobs to run for another public office. City Administrator Brian Hughes said the mayor’s goal is to reduce the power of incumbents in city elections.

“As we saw in the community, pushback on redistricting, I think there’s a sense that sometimes incumbency is protected within the established system,” Hughes said. “And if you are receiving a taxpayer paycheck as an elected official, while also running for a new or next office, that might be perceived as a power of incumbency and a disadvantage to those others who might seek out office.”

State Republican leaders don’t necessarily agree. Some Florida lawmakers are looking for the state to change resign-to-run laws so Gov. Ron DeSantis can run for president without resigning as governor.

The full Jacksonville council will likely vote on Curry’s proposal next Tuesday. If it approves, the change would go before voters and then have to be approved by the Florida Legislature to ensure it’s consistent with state law. 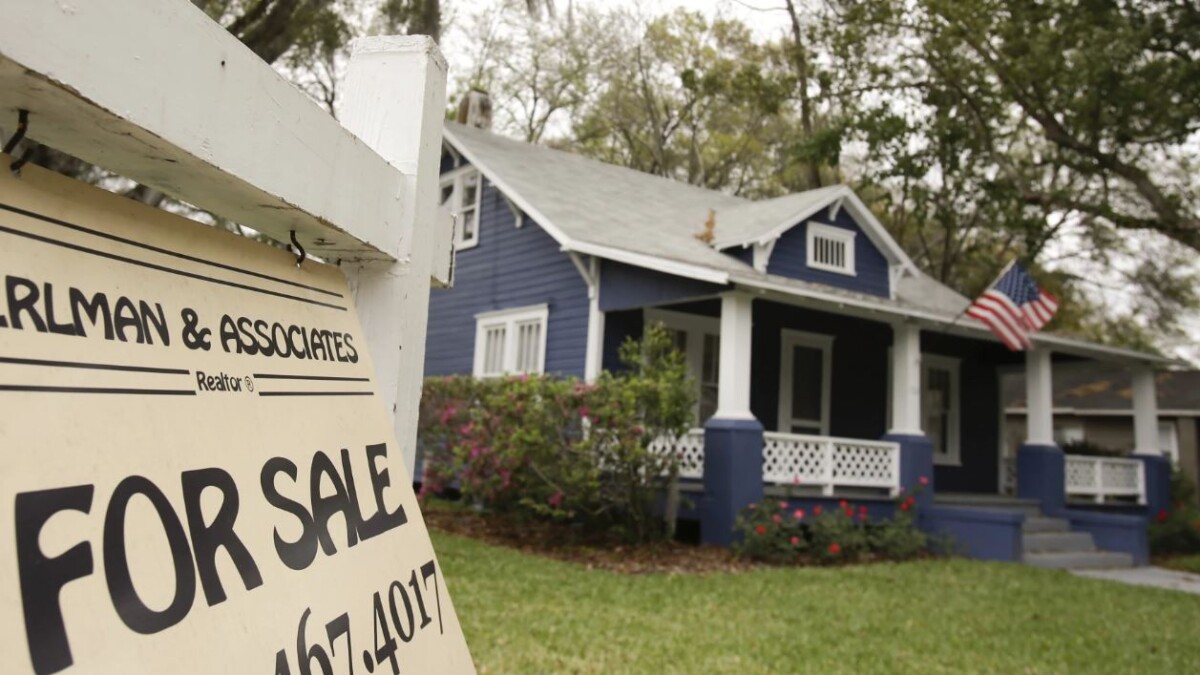 News The outlook for residential real estate in 2023

In the world of Northeast Florida residential real estate, 2022 began with houses staying on the market for days rather than weeks or months. Then in the summer, interest rates spiked and inflation slowed a still tight market. Predictions for 2023 show the region’s real estate market stabilizing, said Mark Rosener, president of the Northeast Florida Association of Realtors. He ...
END_OF_DOCUMENT_TOKEN_TO_BE_REPLACED
Read More