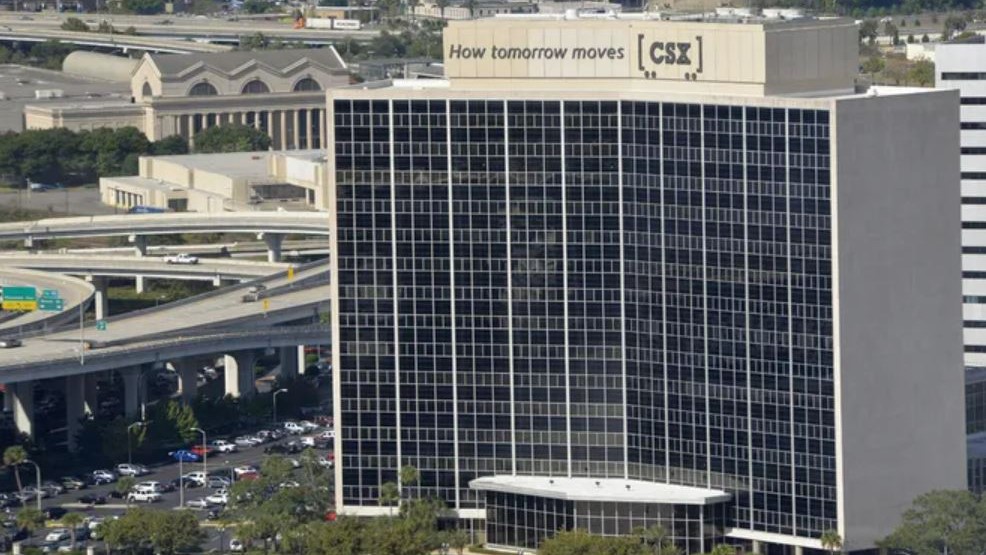 Jacksonville-based CSX has announced a $100,000 donation to the Together Strong Community Fund to fight anti-Semitism in Northeast Florida.

The Together Strong Community Fund was created in November by local insurance executive David Miller after a series of anti-Semitic messages popped up around downtown Jacksonville.

Miller committed $1 million to efforts to eradicate hate and encouraged other organizations to join the effort.

CSX says its donation aligns with the railroad’s stance against hate speech, racism and discrimination.

VyStar, Florida Blue and the Jaguars are among a number of other large businesses in the region that have contributed to the fund. 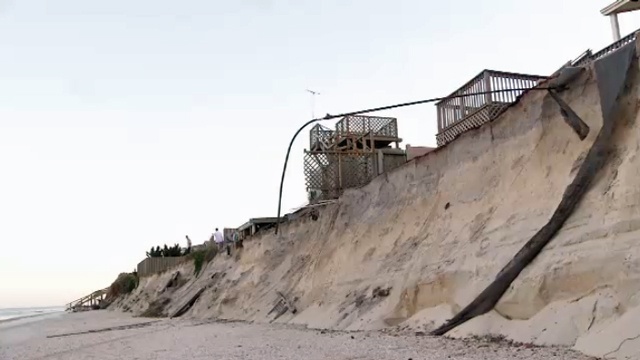 St. Johns County officials are ready to discuss possible projects to rebuild sand dunes eroded by recent tropical storms. But if FEMA does renourish the sand dunes gouged out by Tropical Storms Ian and Nicole, the county needs residents living along the coast in Ponte Vedra, South Ponte Vedra and Vilano Beach to grant easements so the work can be ...
END_OF_DOCUMENT_TOKEN_TO_BE_REPLACED
Read More