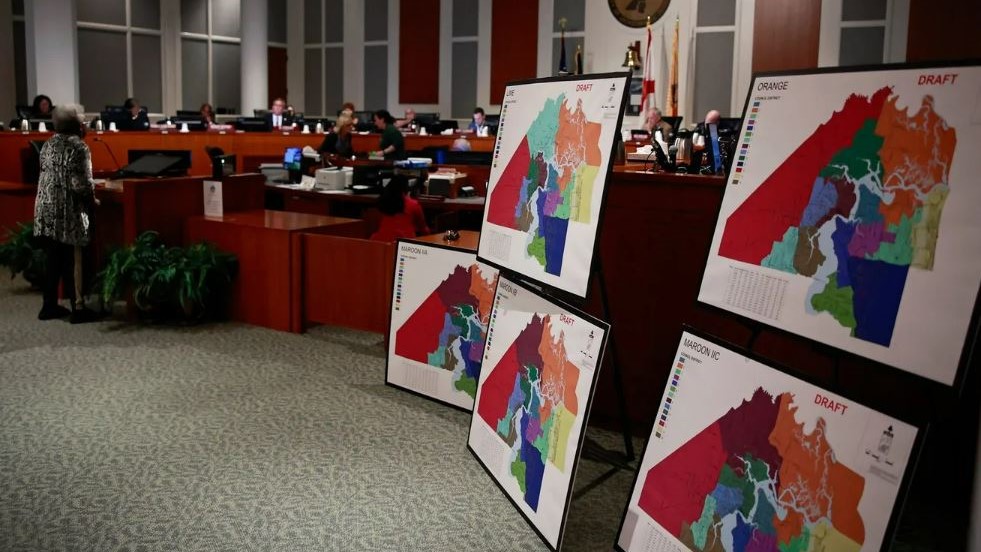 The long and winding road to a new map for a handful of Jacksonville City Council districts could go right up to the brink of candidate qualifying as the city urges a federal appeals court to override U.S. District Judge Marcia Morales Howard and put in place boundaries that City Council recently approved.

The city asked the 11th Circuit Court of Appeals in Atlanta to rule by Jan. 6, a date that falls on a Friday before candidate qualifying starts the following Monday.

Howard tossed the city’s first redistricting map, which City Council approved in March, after finding the city has used unconstitutional racial gerrymandering for decades by packing Black voters into four Northwest Jacksonville districts so they have less influence on electing candidates in neighboring districts. 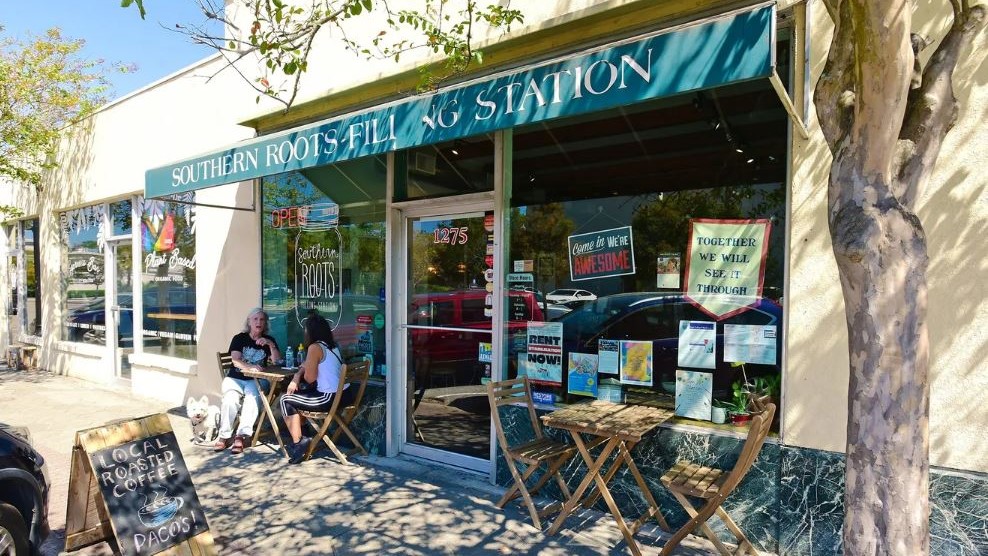 The Southern Roots Filling Station will say farewell on Saturday after eight years at its storefront at 1275 King St. In a Facebook post, owners Mariah Goelz and husband Juan Pablo “JP” Salvat say the hardest decision they have ever made is to close the popular vegan restaurant. But due to the uncertainty of issues about their rent and the ...
END_OF_DOCUMENT_TOKEN_TO_BE_REPLACED
Read More