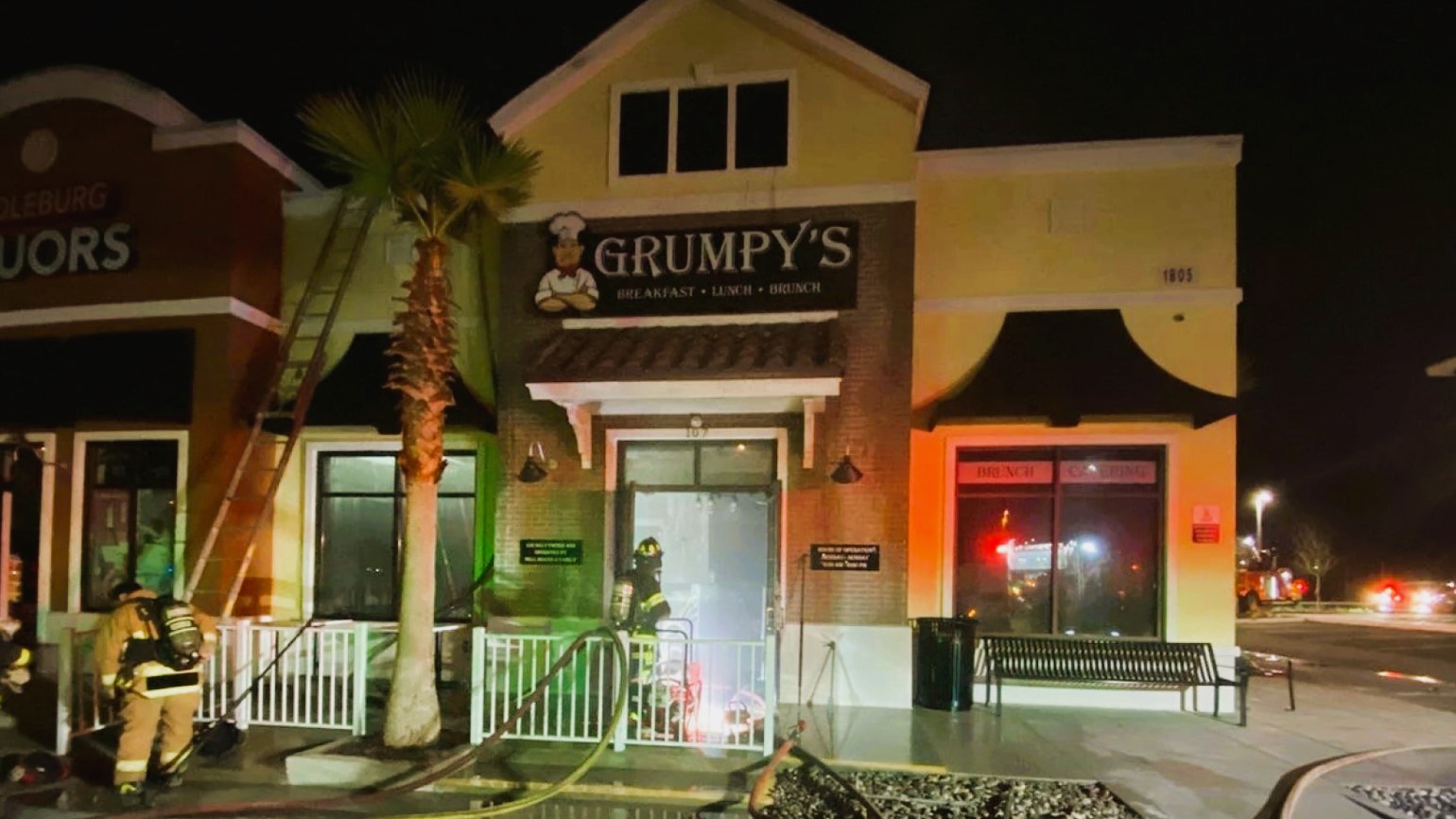 The fire started in the kitchen just hours after the popular Middleburg restaurant had closed that Jan. 19.

Clay County firefighters quickly suppressed the flames that ate away at the interior of Grumpy’s Restaurant at 1805 Blanding Blvd. just before 8 p.m., but damage was extensive.

Just under a year after fire ravaged the popular breakfast and lunchtime spot, the Grumpy’s will reopen Monday, good as new at its 2-year-old location.

For co-owner Dell Hoard Sr., making the homestyle breakfasts and lunches his local customers love with 85% of his original employees back behind the griddle and counter means he is no longer a “Bad Mood Dude,” the chef character depicted on their menu and website.

“No longer a bad mood. I try not to be a bad mood guy anyway, but I’m really happy right now” Hoard said. “Our community and our employees and everything have been so positive during the whole thing that it helps. Everywhere I go, somebody will stop and ask me about Grumpy’s and when it’s going to open back up.

Clay County Fire Rescue initially reported on Twitter that its crews were working a commercial structure fire on Blanding Boulevard in Middleburg, then posting by 9 p.m. that multiple units had helped get the blaze under control.

No injuries were reported, the nighttime blaze starting in the back of the building and damaging the kitchen area as smoke affected the 2,600-square-foot corner restaurant dining room. Heat from the fire was so bad that vegetable cans exploded in the kitchen, Hoard said.

The loss of the popular breakfast and lunch spot, with its pancakes, omelettes, meatloaf and burgers, affected his customers and staff a lot, Hoard said. Now everyone he speaks with is happy to hear that Grumpy’s is rebuilt.

The final cost to rebuild the locally owned breakfast and lunch spot was significantly more than original projections, according to owners. Insurance to rebuild was about $750,000, but it cost a quarter of a million dollars more, Hoard said. And it took them about four times longer to rebuild than it did to open two years ago, with modifications needed to meet changes in code made since.

That made it very tough, on top of the devastating fire, he said.

“A lot of heartache, a lot of very trying times,” he said. “If you don’t think COVID has changed the world, try to rebuild something right now as far as getting manpower, and the cost of everything is about doubled from what it was when we built this place. So it has been very trying.”

121 Financial Credit Union helped them bridge the gap between insurance and the cost to rebuild with a loan, CEO and President David Marovich said.

“We have had a relationship with the Hoard family for a long time, and we are 100% committed to our members and their success.,” Marovich said. “After seeing the devastation that occurred and the outpouring of support from the community, we wanted to do our part to help them reopen as quickly as possible.”

After the fire, Grumpy’s kept many of the Middleburg restaurant’s employees on the job at its other locations. Now most of them are preparing to return to the Blanding Boulevard site after its rebuilding, which saw some minor changes to make it easier for them, according to the owners.

Grumpy’s has other locations in Orange Park, Neptune Beach and Saint Johns, with a fourth opening next year in Nassau County’s Wildlight community. 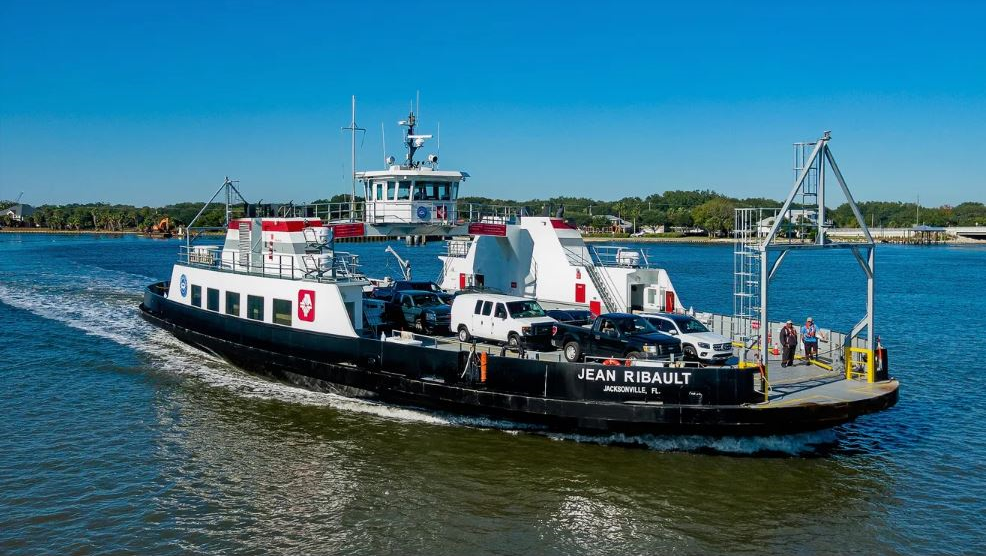 The Jean Ribault faces mandatory maintenance, and it will make the trip across the St. Johns River more difficult. The venerable St. Johns River Ferry, which connects the north and south ends of Florida A1A with daily service between Mayport Village and Fort George Island, will be pulled out of service from Jan. 14 through April 1, the JTA said ...
END_OF_DOCUMENT_TOKEN_TO_BE_REPLACED
Read More