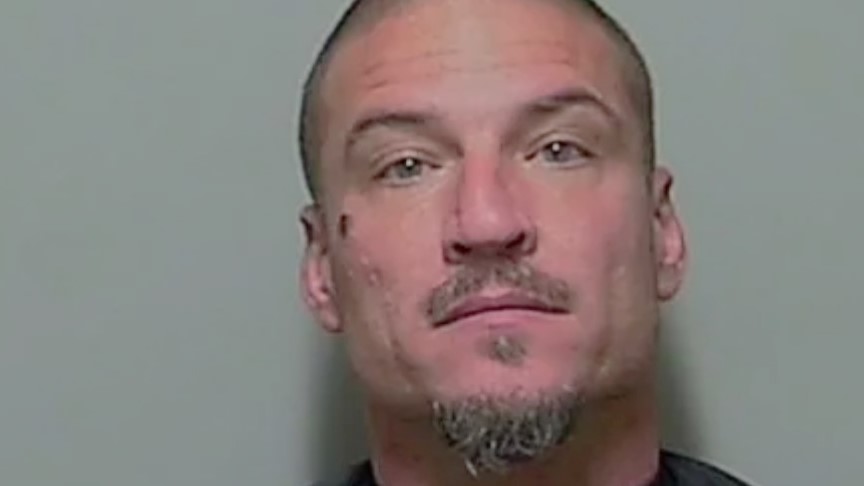 Just two months after his release from 12 years in state prison on multiple drug convictions, the father of a little Putnam County girl missing since 2009 is back behind bars on more felony charges, the Sheriff’s Office said.

Ronald Lemyles Cummings, 39, of Welaka, was arrested just after midnight on Christmas Day on seven charges that include battery on a law enforcement officer, trafficking oxycodone, possession of a controlled substance without a prescription and obstructing police by depriving means of communication, the Sheriff’s Office said.

The man is the father of HaLeigh Cummings, a then-5 year old girl who disappeared on Feb 9, 2009, from her home in Satsuma. The last person to see her was her babysitter, Misty Croslin. Many others were at the house that night, including Croslin’s cousin, the Sheriff’s Office said. That case remains unsolved, considered a homicide since the girl has never been found, nor her body, the Sheriff’s Office said. 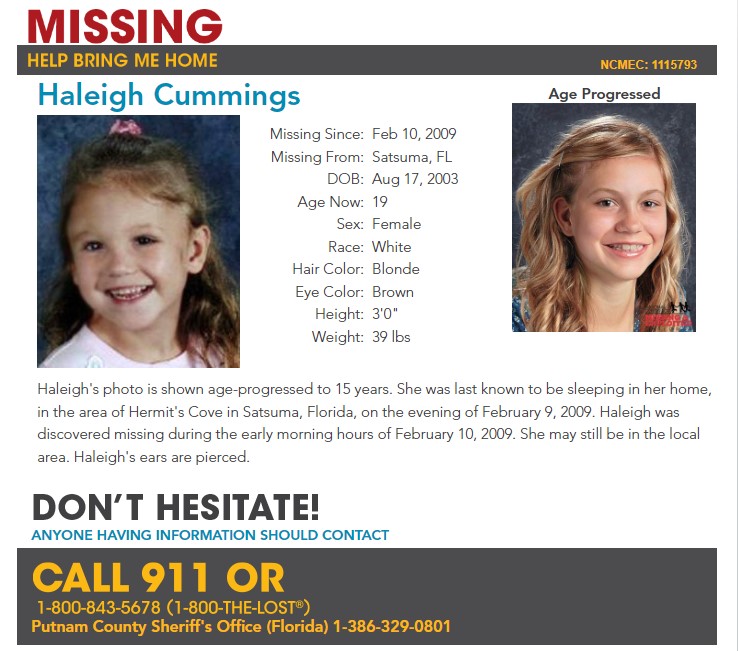 As for the latest case, a deputy was called out just before midnight Sunday after reports of a car crash at Sisco Road and Olivia Lane in Pomona Park, the Sheriff’s Office said. The deputy found a man in the driver’s seat of a Hyundai, its engine running and a bottle of alcohol in his lap. The deputy shut the engine off and told the man to get out. But the man tried to restart the car, and the deputy pulled him out, the Sheriff’s Office said.

The man began reaching for the deputy’s holstered gun and tried to pull it out, then knocked his radio to the ground, the Sheriff’s Office said. The deputy shoved the man to the ground and arrested him with the help of firefighters at the scene.

“After securing Cummings, the suspect began rapping to the deputy, ‘You think I’m scared of prison,'” the Sheriff’s Office reported.

Cummings was briefly taken to a hospital before going to the Putnam County Jail, where he remains on $185,000 bail, the Sheriff’s Office said. He was just released from state prison in mid-October after convictions in 2010 for trafficking in heroin and other drugs, according to Florida Department of Corrections records.

Putnam County Sheriff H.D. ‘Gator’ DeLoach said Cummings had “a clean slate” after serving his prison time but has returned to his old ways and become “a menace to our community.”

“He not only put lives in danger with his actions, he also attempted to endanger our deputy and medical personnel coming to assist him after he chose to drive while under the influence,” the sheriff said. “Some people do not take the second chances they’ve been given to change their lives and his actions reflect this. I hope we can move swiftly to put him back in prison.”

Cummings, who was at work the night that his daughter was reported missing, is not considered a suspect in that case, the Sheriff’s Office said.. 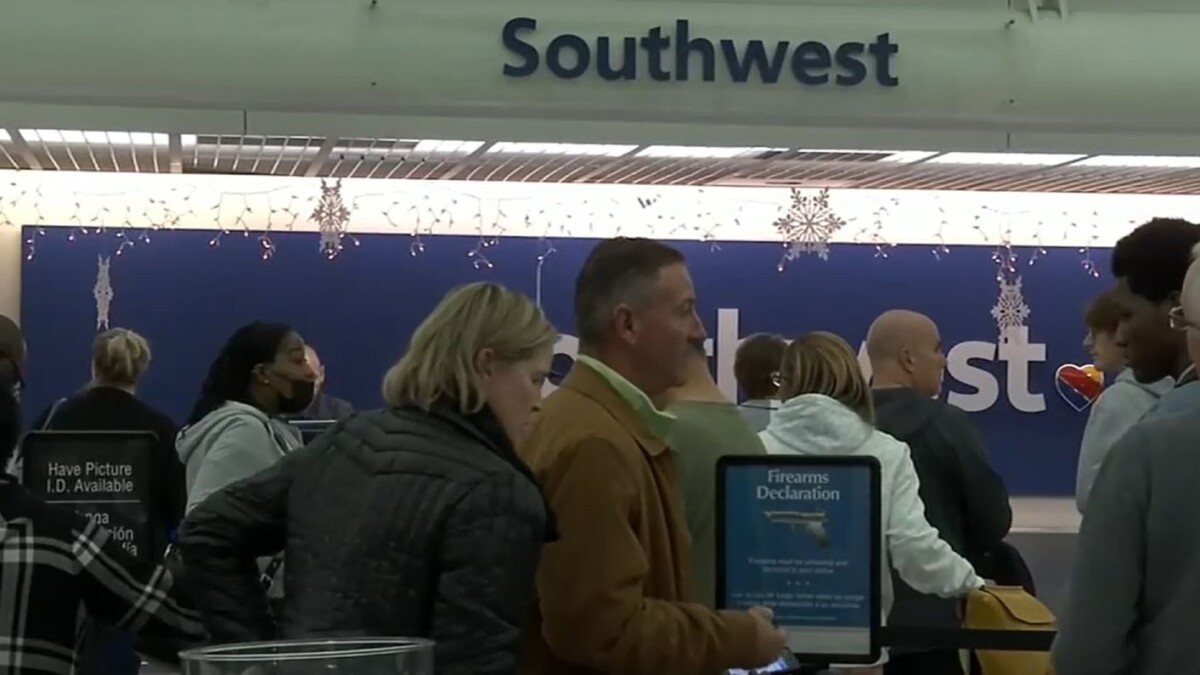 Southwest Airlines canceled all 18 of its flights out of Jacksonville International Airport on Tuesday. One Delta flight also was delayed, and experts expect more delays and cancellations throughout the day. Airlines are playing catchup after a massive winter storm buried several major cities under inches of snow over the holiday weekend. Read the rest of this story at News4Jax, ...
END_OF_DOCUMENT_TOKEN_TO_BE_REPLACED
Read More