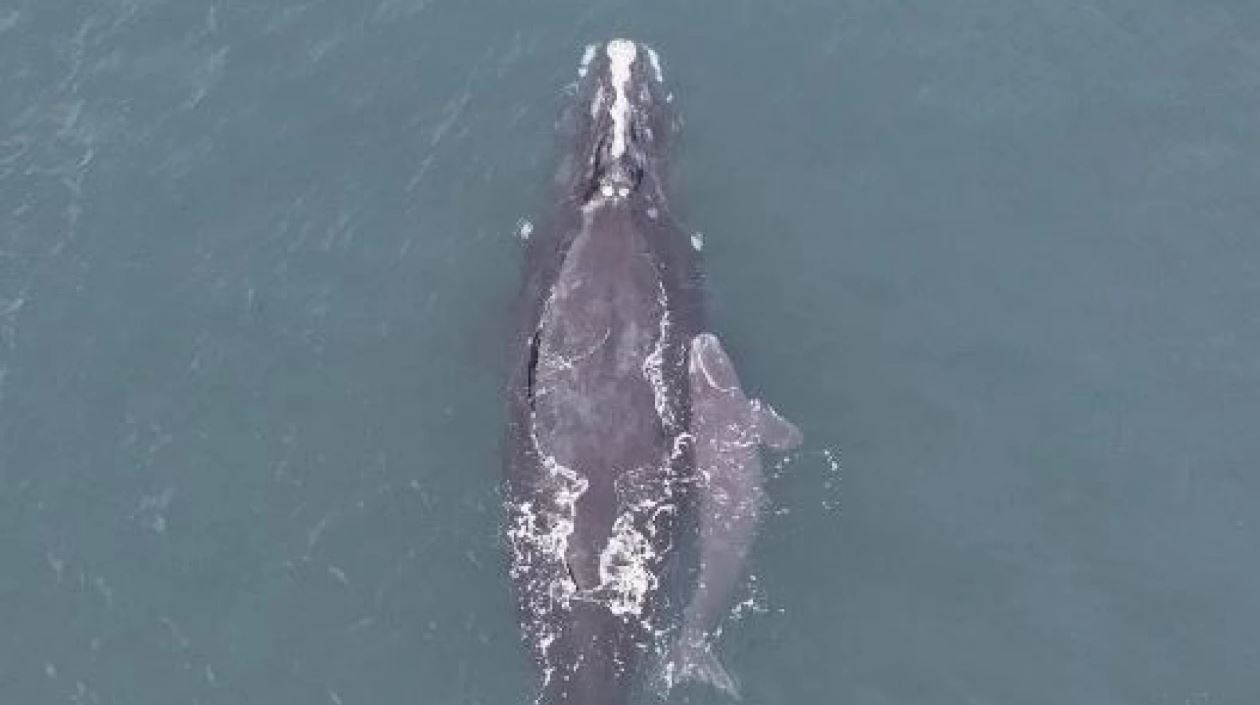 The population of endangered North Atlantic right whales has grown by at least two.

The mother was first sighted in 1987. She has three siblings and three known offspring, but she is the only female of the bunch, according to the New England Aquarium, which tracks the sightings.

Also Saturday, 21-year old Porcia and her newborn were spotted off Georgia’s coast. Porcia had been spotted alone on Dec. 6, making her calf 11 days old at most when they were seen together, the aquarium said.

That brings the total number of baby right whales born during this calving season to four. Only about 340-North Atlantic right whales remain in the world. They cope with a range of threats from entanglements to vessel strikes.

The whales head to warmer waters off the Georgia and Florida coasts every year to give birth. Their calving season runs from December through March. 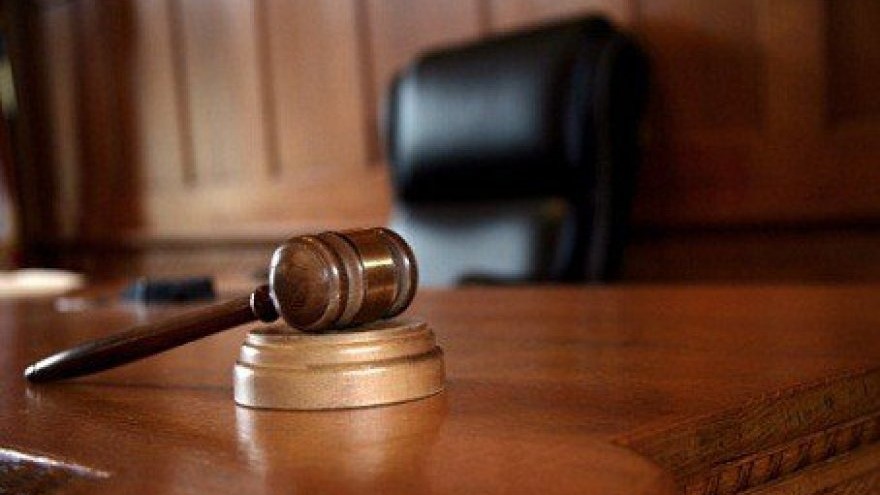 A former emergency dispatcher for the Jacksonville Sheriff’s Office has been sentenced to 60 years in prison after pleading guilty to two counts of taking photos and a video as he sexually abused two young children, the U.S. Attorney’s Office said. Scott Matthew Yotka, 48, also was sentenced Thursday to serve a lifetime term of supervised release and to register ...
END_OF_DOCUMENT_TOKEN_TO_BE_REPLACED
Read More