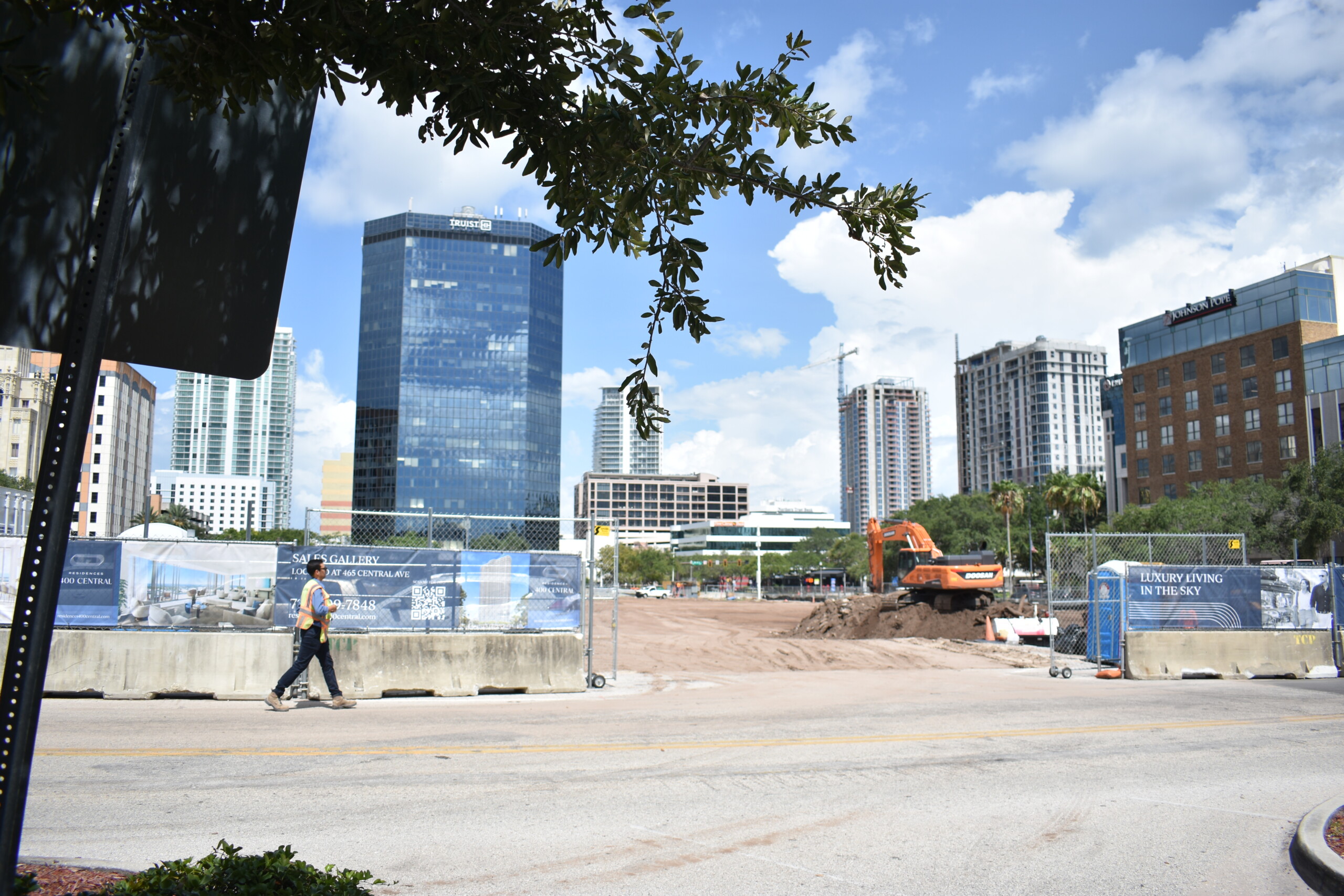 Rents and home prices rose dramatically in Florida over the past few years.

In an annual trends report published earlier this year, the Florida Housing Coalition documented the progress and challenges to achieving housing affordability in the state.

Housing instability is on the rise

Although fewer people are experiencing homelessness in Florida compared to a decade ago, residents are being exponentially squeezed by housing costs.

“Homelessness is decreasing throughout the state, but because of the cost-burden issue at the same time increasing – what we’re seeing is a lot of housing instability,” Nesbitt said.

In the greater Tampa Bay region, around half of all renters were considered moderately cost-burdened, or spending more than 50 percent of their income on housing.

“So while there are less folks literally on the streets, more folks are in an unstable housing condition,” Nesbitt said. 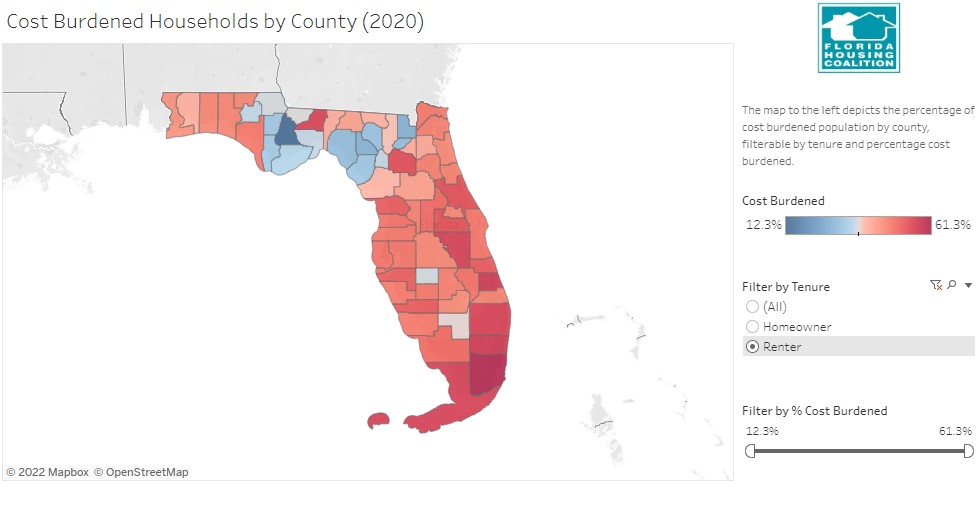 The retention of affordable housing stock is at risk

As the need for affordable housing grows in Florida, the supply of existing units is continually shrinking.

“It’s really important that as a state, we look at preserving those units so that they continue to be within the affordable housing stock,” Nesbitt said.

Rental units that are subsidized could be taken out of the affordable housing market after their agreement period expires, which is typically 15 to 20 years. Affordable units can also be lost if the property faces foreclosure or is removed due to poor management.

In the Tampa-St. Petersburg-Clearwater metropolitan area in 2019, there were 39 affordable and available units for every 100 renters earning up to 50 percent of the area median income, according to the latest data from the Shimberg Center for Housing Studies. 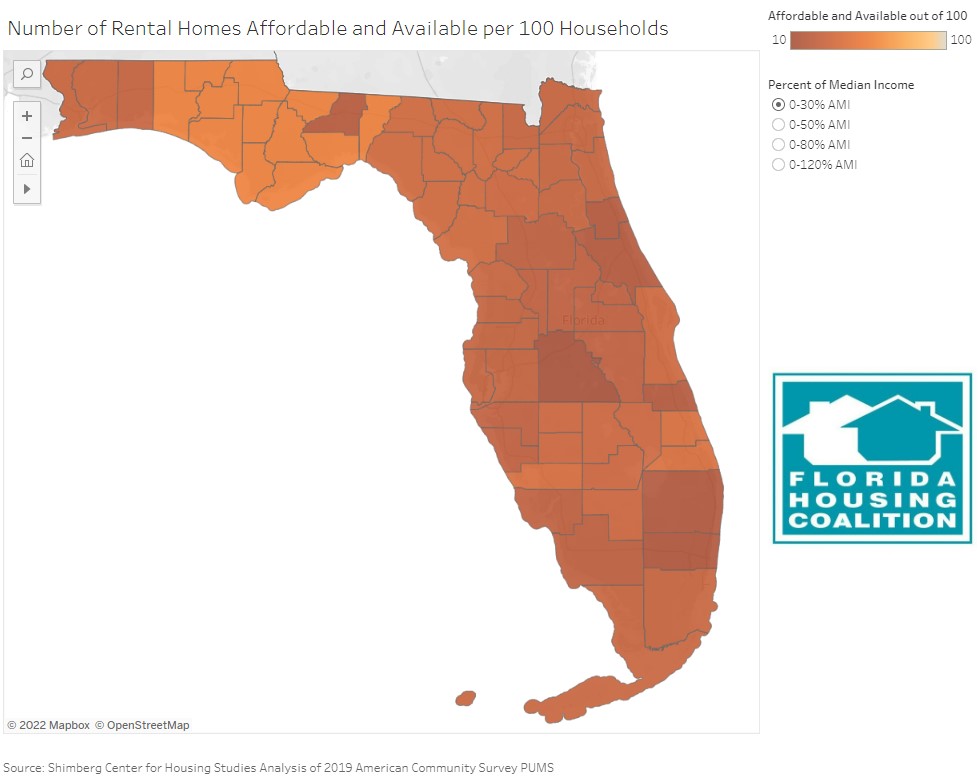 The annual report also found that Black families in the state have the lowest homeownership rate, with more than half of all households renting in Florida.

However, despite systemic barriers to higher wages and home financing, the first two years of the pandemic actually created an opportunity for Black households, Nesbitt said.

“There was a surprising jump in Black homeownership through 2020-2021,” he said. “With the low interest rates, it really kind of created the opportunity for a lot of folks to get into homeownership.”

“So, while there have been some gains, before interest rates started going up, the gap still exists. And, you know, we’re still dealing with the legacy of redlining.”

The racially steeped legacy of redlining — when the government deemed predominantly Black neighborhoods risky investments during the 30s and 40s — has contributed to ongoing racial disparities in the housing and rental markets nationally, and in Florida.

Of all Florida households in 2020, more than three-quarters of white residents were homeowners compared to only 49 percent of Black residents.

The Florida Housing Coalition argues that the state has two powerful tools at its disposal in achieving and preserving housing affordability: community land trusts and the Sadowski Housing Trust Fund.

“So, really this is all about creating permanent affordability,” Nesbitt said. “What we see as the best way to create that is through taking land and property out of the speculative market permanently.”

Nesbitt said the community land trust model allows local governments, as well as nonprofit community partners, to own the land underneath existing or prospective affordable housing development through a 99-year ground lease – therefore safeguarding the affordability and availability of rental units. 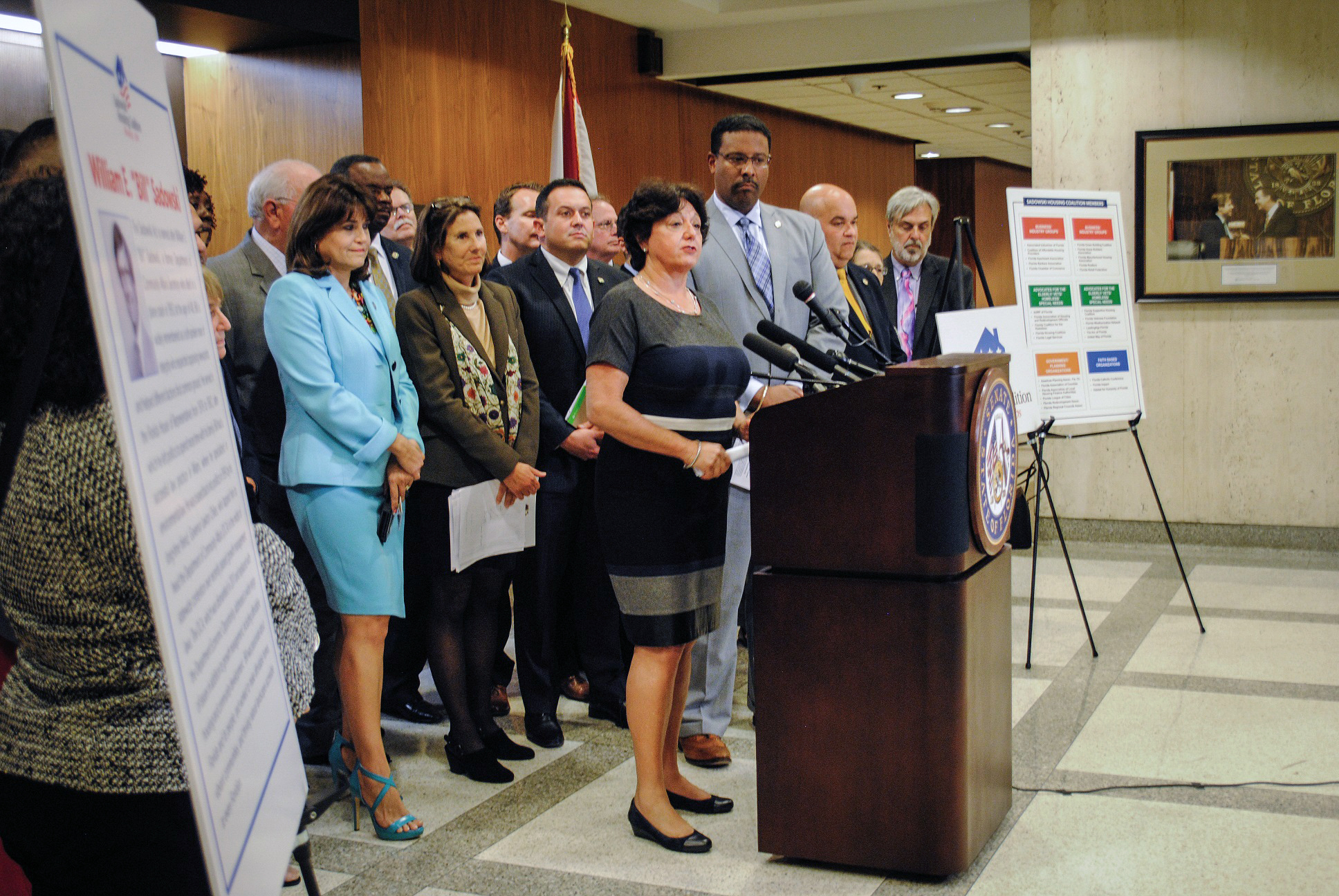 “Florida is a national leader in growth of (community land trusts) and is the first in the nation to have a certification program,” according to the report.

When the revenue is used as designed, Nesbitt said the trust fund can help lessen the burden of housing costs for Floridians.

But historically, funding from the Sadowski Fund has been unreliable.

In recent years, Florida lawmakers came under fire for the longtime siphoning of affordable housing dollars. Since its inception, nearly $2.2 billion has been swept from the trust fund to other priorities.

The 2021 legislative session marked the first time in a decade that the housing fund wasn’t swept for other priorities.

It remains to be seen how Florida lawmakers will address the ongoing affordable housing crisis in the upcoming session, and how local governments will work to prioritize renters and homeowners after a year of record-high inflation and migration to the state.

Gabriella Paul covers the stories of people living paycheck to paycheck in the greater Tampa Bay region for WUSF. She’s also a Report for America corps member. Here’s how you can share your story with her. 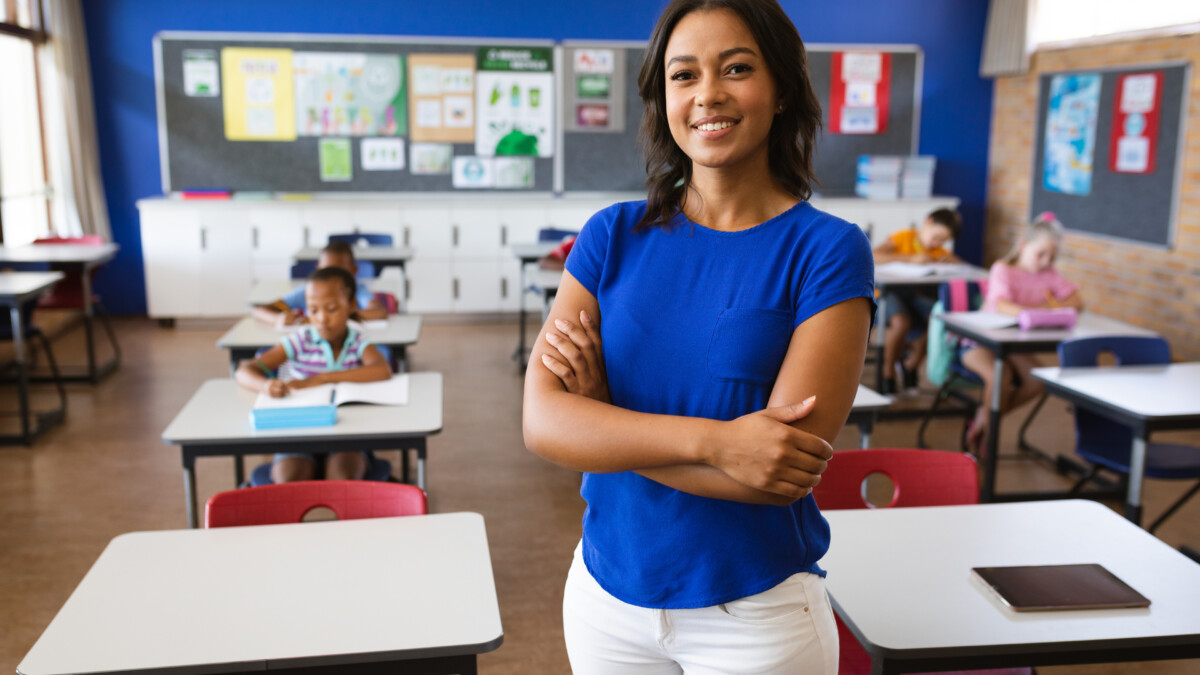 Gov. Ron DeSantis has signaled that he will make a priority of passing a long-debated proposal that would prevent teachers from having union dues deducted from their paychecks. DeSantis supported the proposal Monday during a speech in Orlando, describing it as “paycheck protection legislation.” The Florida Education Association and other teachers unions backed DeSantis’ Democratic challenger, Charlie Crist, in the ...
END_OF_DOCUMENT_TOKEN_TO_BE_REPLACED
Read More