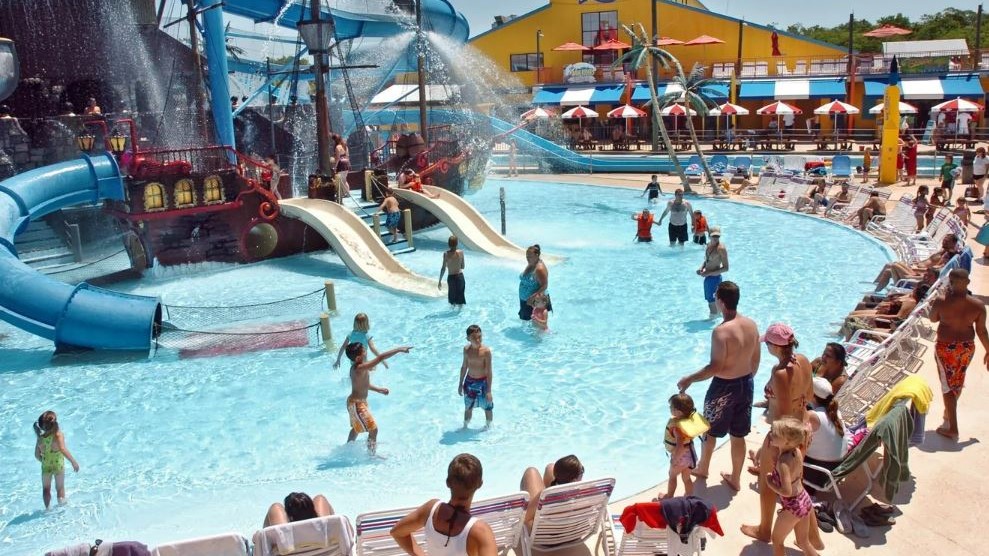 The fun continues: Adventure Landing will remain open in 2023

A Jacksonville Beach amusement park plans to remain open for at least nine more months before closing permanently to make way for redevelopment into a multimillion-dollar luxury apartment community.

Adventure Landing announced Tuesday it has reached an agreement with its landlord to continue operating at 1944 Beach Blvd. for the 2023 season. Unless it receives another lease extension, the landmark amusement park could close at the end of September 2023.

The popular amusement and water park had been scheduled to close on Dec. 31. 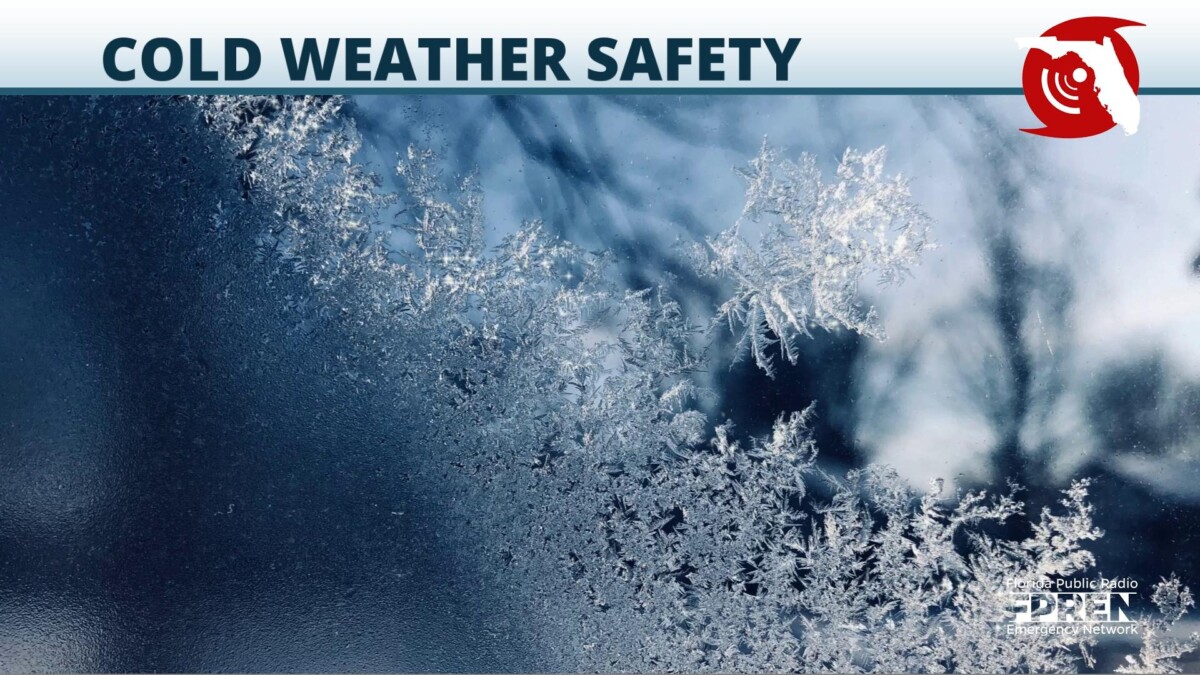 With a cold front expected to hit the East Coast this weekend, experts are reminding people of cold weather safety tips ahead of the holidays. An arctic cold front is forecasted to sweep into Florida beginning Friday. The Panhandle and North Florida are expected to see the coldest temperatures, with lows falling below freezing and staying frigid through the holiday ...
END_OF_DOCUMENT_TOKEN_TO_BE_REPLACED
Read More