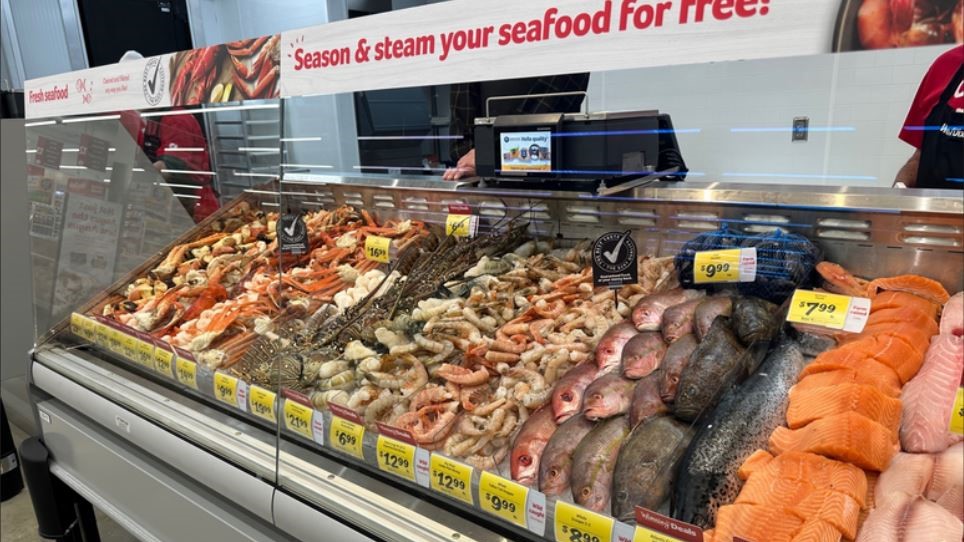 New Winn-Dixie may be different than you think

Southeastern Grocers had not built a new Winn-Dixie grocery store in about a decade until it completed the Grand Cypress market scheduled for a ribbon-cutting on Wednesday.

“It’s a matter of being part of the development and growth of St. Johns County,” said Shawn Sloan, North Florida Region vice president for Winn-Dixie after a tour of the store Tuesday. 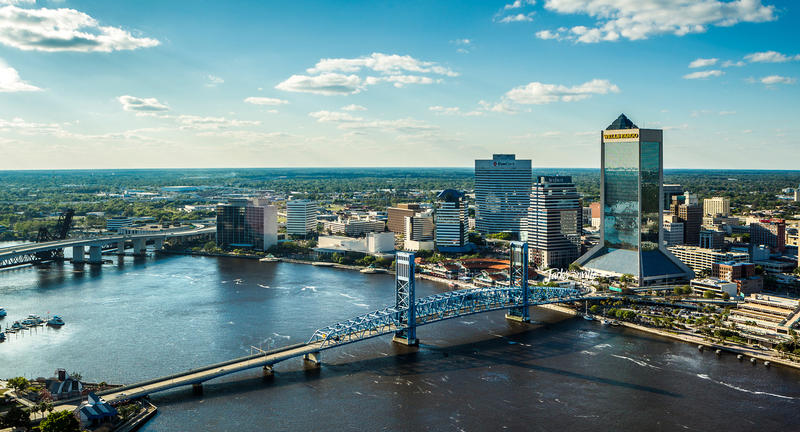