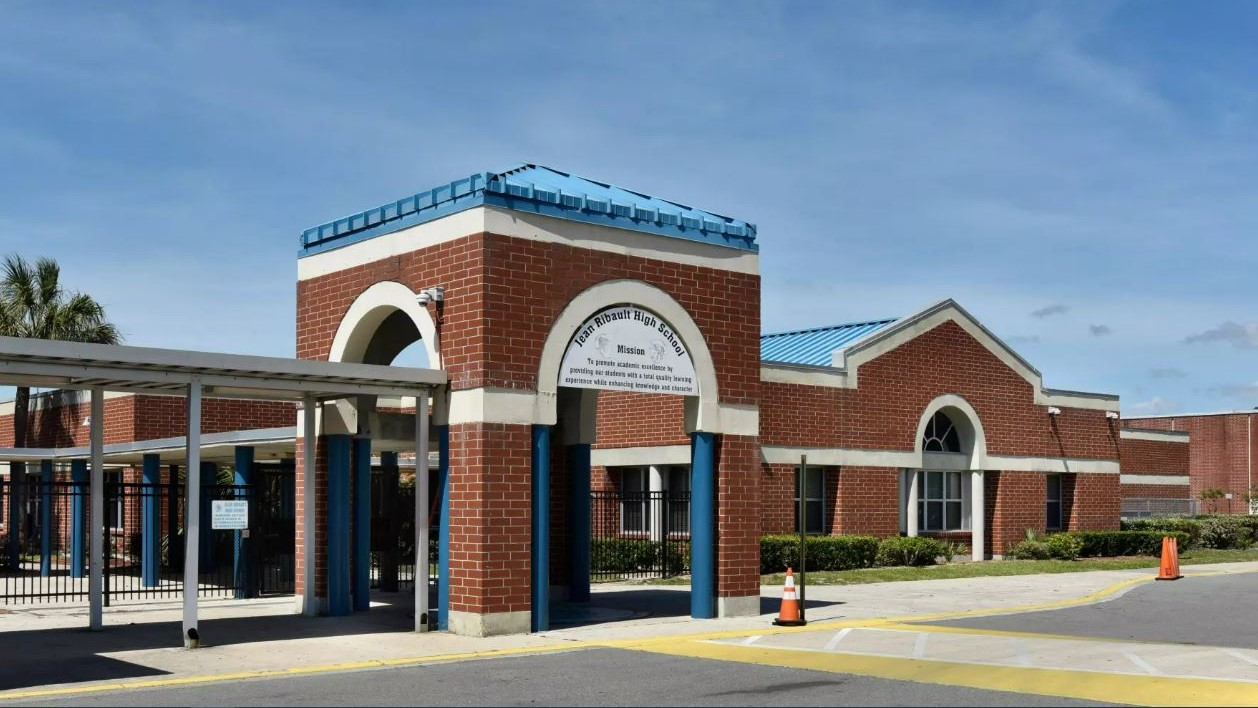 A dean of students at Ribault High School was arrested on a charge of child abuse after a confrontation with a student, according to a Jacksonville Sheriff’s Office report.

Duval County Public Schools said that Kevin Lorenzo Greene Jr. has been removed from student contact and that both internal and external investigations were underway.

According to the police report, Greene was addressing a student Wednesday afternoon who was skipping class. The report states that “Greene closed personal space on the student, and the student pushed Greene’s arm away. In an apparent response, Greene battered the student by grabbing his upper body and taking him to the ground.”

Read the rest of this story at News4Jax, a Jacksonville Today news partner. 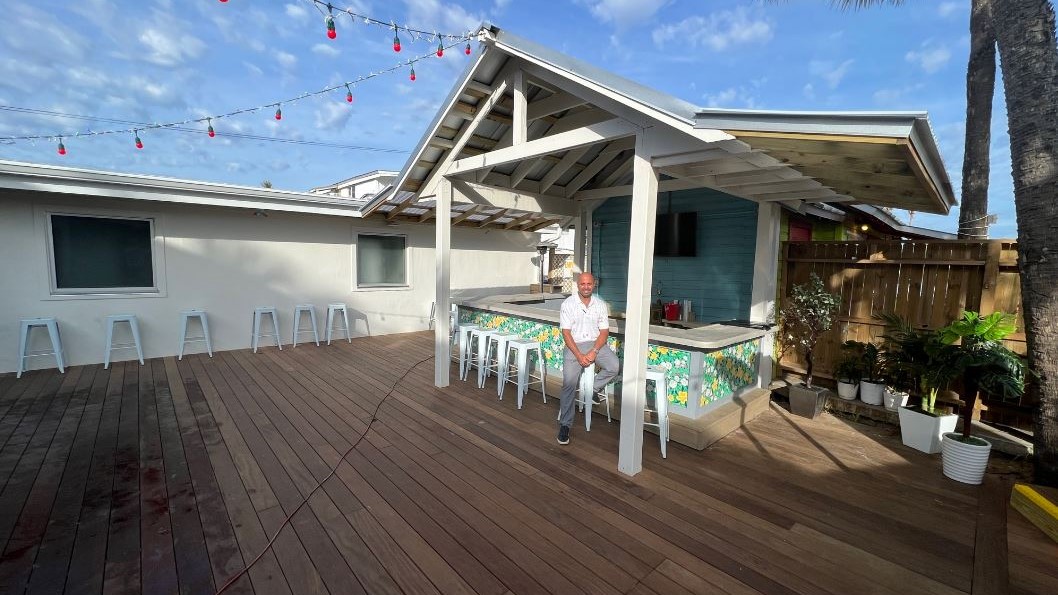 Pete’s Bar in Neptune Beach has changed a year after it was sold, but not that much. Pete’s retains most of its dive bar past, but smoking indoors is no longer allowed. Spacious new restrooms were built. And on Dec. 10, Pete’s will officially open the Backyard at Pete’s Bar. The 200-square-foot deck has a full-service bar, some high-top tables ...
END_OF_DOCUMENT_TOKEN_TO_BE_REPLACED
Read More